As a total breakdown of NYDA’s kiss fest spending is published, outrage turns to anger 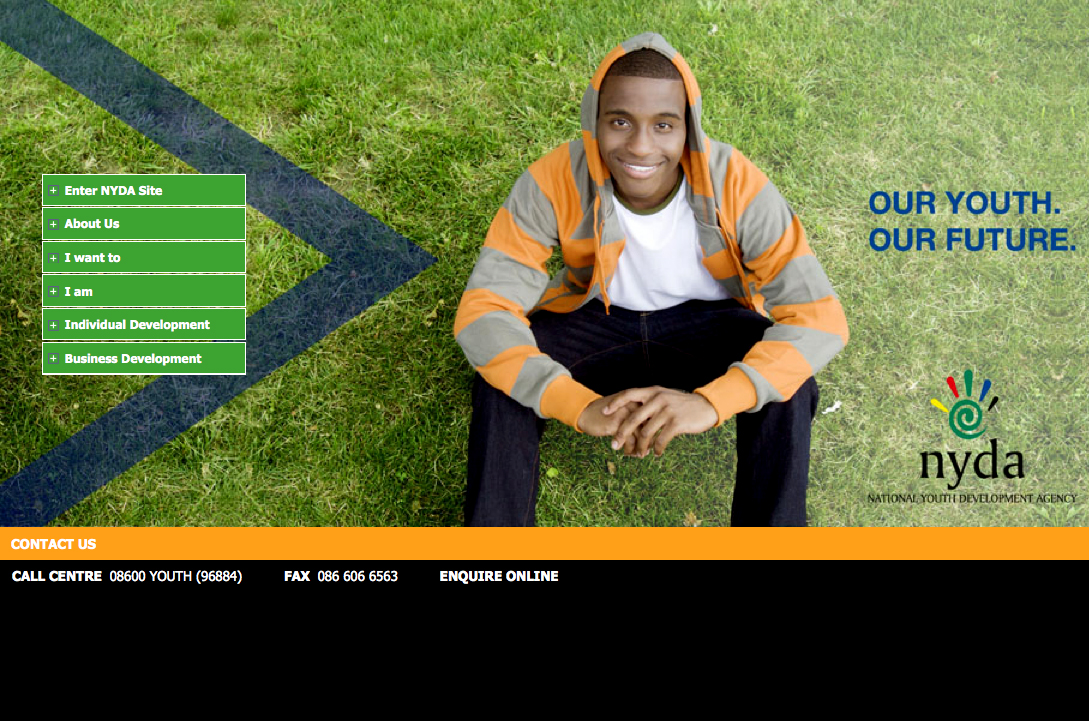 So at last we have the details of how the National Youth Development Agency blew millions on frivolities for last year’s youth festival. Yes, they are shocking. But after months of shocking reports on the more than R100 million kissed goodbye by taxpayers for this fest, we’re hardly surprised anymore. CARIEN DU PLESSIS reports.

It seems like nothing can faze the top-end-of-the-payscale bosses of the National Youth Development Agency (NYDA), and almost nothing can touch them either.

On Sunday, City Press revealed that the NYDA had spent R100,000 on balloons, R60,000 for confetti and R90,000 for a headstone, while “kwaito king” Arthur Mafokate got R5.3 million to provide entertainment.

Mafikozolo band manager Julius Mekwa received a contract worth almost R9 million for managing the opening and closing ceremonies; Bitline SA, a company owned by ANC Youth League leader Julius Malema’s well-known business associate Ali Boshielo got R1 million for providing bags, T-shirts and other paraphernalia; and a company owned by a Springs police officer got a R21.7 million tender for catering, with R6.5 million having been paid upfront before the tender was cancelled.

City Press had to go to the court and launch an access to information case and wait ten months to get all the papers, which the agency was understandably reluctant to share.

We also had an inkling that proper tender processes weren’t followed, but after the access to information was granted, we know if for sure.

NYDA boss, Steve Ngubeni, whose R1.8 million annual income equals that of a Cabinet minister, defended the spending, saying the contracted events management company withdrew at the last minute, and in the scramble to get the festival organised, there wasn’t time to follow proper procedures.

The agency had to beg government departments such as the presidency, which oversees NYDA, the Lotto, and municipalities and provinces for extra money.

Although most of the NYDA’s top brass come from the Youth League, they are not the same the ones currently being disciplined by the ANC top brass so they’re not hated too much by Zuma.

Chairman Andile Lungisa, for instance, was one of Malema’s opponents but stepped back when he realised he had nothing on the big guy (who was discharged from hospital this weekend after having been admitted last week with “flu-like symptoms”).

Lungisa, who at the League’s June conference lost his job as deputy to Malema but retained a seat in the organisation’s national executive committee, will finish his contract with the NYDA next year, when he will step down to work for a pan-African youth body.

Ngubeni, formerly League deputy secretary-general, was too old to serve on the League’s leadership again, and will stay to see out his contract.

The NYDA is being overseen by the minister in the presidency for monitoring, Collins Chabane, who tabled the final report on the youth festival in Parliament – which of course contained none of the details obtained by the City Press, but which confirmed that the Youth League was the one who put in the bid for the festival to come to South Africa.

The DA at the time felt vindicated by this revelation, as it had been saying that the NYDA was a Youth League employment agency after all.

DA Youth leader Makashule Gana on Sunday again issued an “I told you so”, saying in a statement the revelations in the City Press “confirm our long held view that the World Youth festival … was nothing but an ANC Youth League sponsored jamboree designed to benefit ANCYL-aligned tenderpreneurs. The festival achieved nothing for the ordinary young person of South Africa.”

He said the NYDA was only a vehicle to “dispatch tenders” to League members and backers but because it’s tasked with advancing youth development, it should ideally be “beyond political influences” and focus on the “multitudes of unemployed young South Africans”.

Gana said the DA’s youth wing wanted Zuma to disband the NYDA and give the money to “meaningful and tangible” youth development programmes, like a youth wage subsidy (yeah right, the League and Cosatu will hate him for this) or the scrapping of VAT on books.

Noble suggestions, but we’re not holding our breath. DM