Mayans may not be quite right, but 2012 will still be special 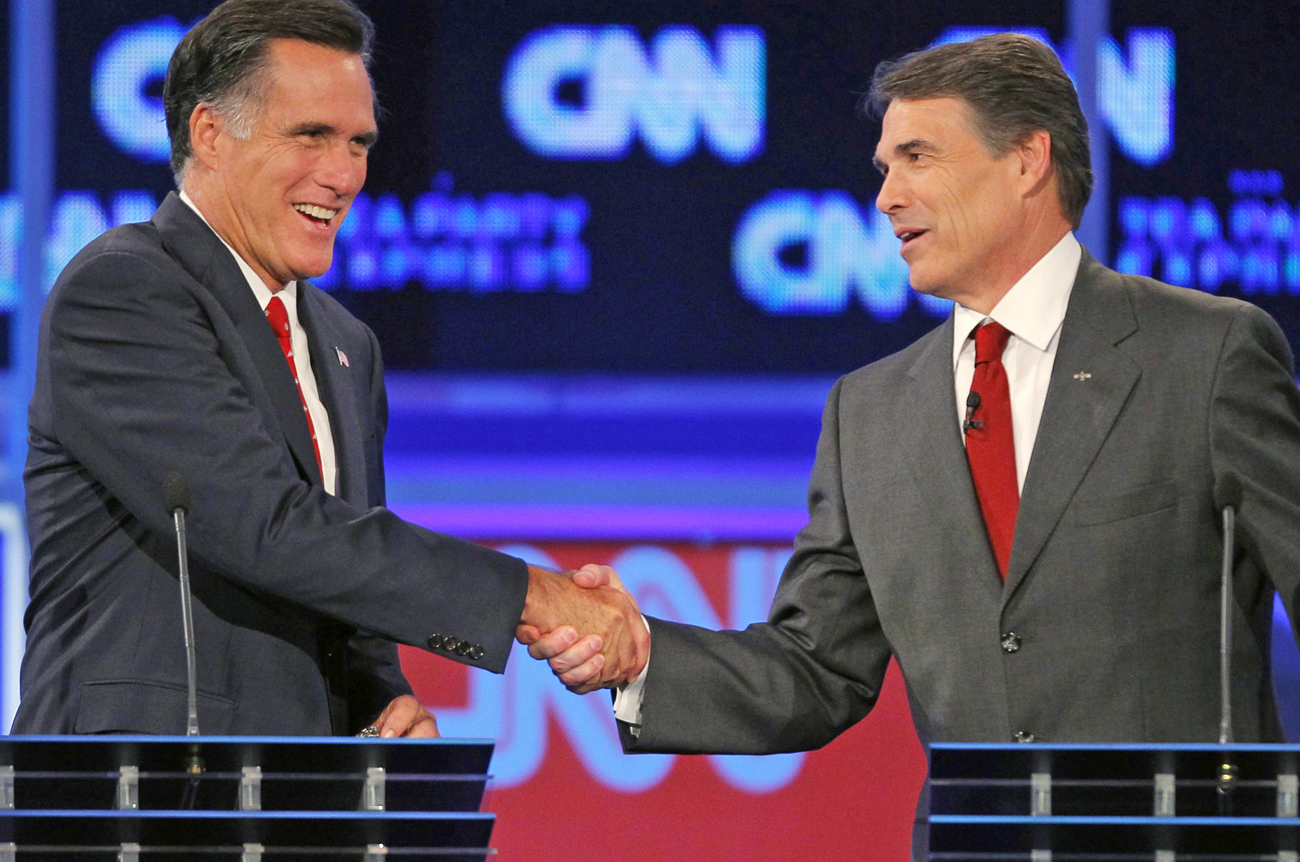 After all the bizarre hullabaloo about a dark secret embedded in the Mayan calendar that predicts the imminent end of our world next year, it turns out that there really is something special about 2012. Not quite a cosmic connection, nevertheless in this coming year a majority of the world’s people will have their leadership elected – or selected. By J BROOKS SPECTOR.

Virtually everyone with a radio, television, internet access or a newspaper subscription has already been overwhelmed by news about the upcoming American election. This is the one where incumbent president Barack Obama will face off against either Mitt Romney, Rick Perry, Herman Cain, Michele Bachmann, or – even more improbably – Ron Paul, New Jersey governor Chris Christie or former Alaska governor Sarah Palin.

Russia is due to elect its new president as well. On 4 March 2012, current Prime Minister (and former president) Vladimir Putin of the United Russia Party will face perennial foe Gennady Zyuganov from the Communist Party. This one is much easier to handicap than the American election – this race is almost certain to go Putin’s way. Then, some time in March or April there will also be an election in Egypt. Here likely candidates include Mohamed El Baradei, the ex-director of the IAEA, and now a leader with the National Association For Change. He will almost certainly be opposed by veteran diplomat Amr Moussa; Abdel Moneim Aboul Fotouh, formerly of the Muslim Brotherhood; Ahmed Shafik, the former commander of the Egyptian Air Force; and perhaps even Omar Suleiman, Hosni Mubarak’s #2 and secret police chief. Then in March, the Communist Party of China will select its next president as well. Most analysts say they will almost certainly settle on Xi Jinping, but Li Keqiang is a possible choice as well. Xi is a leader of the so-called “Shanghai Clique” and he has a strong focus on measures to push GDP growth. Li, meanwhile, is usually seen as current president Hu Jintao’s protégé. The winner takes over early in 2013.

Then there is the South Korean parliamentary election in April and that country’s presidential election in December as well. Park Geun-Hye is the likely conservative Grand National Party candidate. Besides being a woman – something more than a little unusual for Korean politics – she’s also the daughter of former dictator-president Park Chung-Hee.

Of course we can’t forget the French election, that’s the one where socialist favourite Dominique Strauss-Kahn was supposed to defeat the incumbent Nicolas Sarkozy. Thanks to Kahn’s wandering libido and the Manhattan District Attorney’s office, of course, the French Socialist Party now has to sort out its affairs and select a candidate who can attempt to complete the rout of Sarkozy’s Union for a Popular Movement in the recently concluded French Senate elections. Of course there is also a wild card in French politics in the shape of Le Pen, Marine Le Pen that is, the daughter of Jean-Marie Le Pen from the crypto-fascist, xenophobic National Front. Then on 1 July, the Mexicans get to pick their president, as well as the Senate and Chamber Of Deputies. Likely candidates now include the National Action Party’s Josefina Vázquez Mota, Enrique Peña Nieto from the Institutional Revolutionary Party, and Marcelo Ebrard from the Party Of The Democratic Revolution – but things could still change.

Then, shifting back to Europe, on 28 October, the Ukrainians go to the polls to select between Viktor Yanukovych from the Party of Regions and Yulia Tymoshenko from the Yulia Tymoshenko Bloc. Of course either candidate may be challenged by “the against everybody” or “I’m just not going to vote at all” concentrations of voters. Tymoshenko may also be in jail. The other day, the Financial Times called attention to the fact that this electoral cycle marks a once-in-two-decades overlap of a US election and Chinese leadership transitions. Add in all these other elections, as well as the fact that parliamentary majorities in Japan and several other places could always fall in a heartbeat too, and you have a nearly unprecedented potential for some serious leadership change – through the ballot box rather than by bayonet. And moving just beyond 2012, Germany chooses its chancellor a year later – assuming the Mayans are wrong and the world continues to exist.

Back in 2008, as Barack Obama prepared to assume the US presidency amidst the tumult of the US financial and economic collapse, Harvard University’s satirical newspaper, “The Onion”, with a bit of sophomoric but mordant humour, ran the headline “Black man wins world’s worst job”. They weren’t that wrong. But, this time around, if things go badly for everyone, some increasingly bitter variants of that jibe will be repeated in capital after capital. Harvard University economics professor Carmen Reinhart wrote in the Financial Times just how difficult a transition period this may be for the world, explaining that:

“Unfortunately, election year pressures threaten to complicate an already very difficult and unpredictable policy dynamic, particularly as the European crisis goes from bad to worse. Ordinarily, a prospective clumping of elections might portend a classic political budget cycle. Anxious to please their  constituencies, governments would be cutting taxes, raising transfers, and boosting spending on particularly visible projects…. It is a different story today. The world is still very much gripped by the aftermath of the financial crisis….

“…In normal times, any dynamic that shut down the political business cycle might well be interpreted as a plus for longer-term stability and growth. But the risk of partisan political paralysis in the face of a potential euro crash is another matter. Imagine, for example, that US growth collapses so severely that once again a major financial company finds itself on the brink of bankruptcy. Will the Fed and the Treasury be able to prevent a full-scale panic and systemic collapse in a timely fashion?

“…. Even under the best scenario, 2012 promises to be a year of even greater politically-induced volatility than 2011.”

And we didn’t even quote the ever-cheerful android-paranoid Marvin, aka Nouriel Roubini on this topic. Oh, and lest we forget, two weeks into the year, this electoral cycle begins with a hotly contested election on the island of Taiwan. iMaverick and Daily Maverick will keep on top of all of this for you. DM