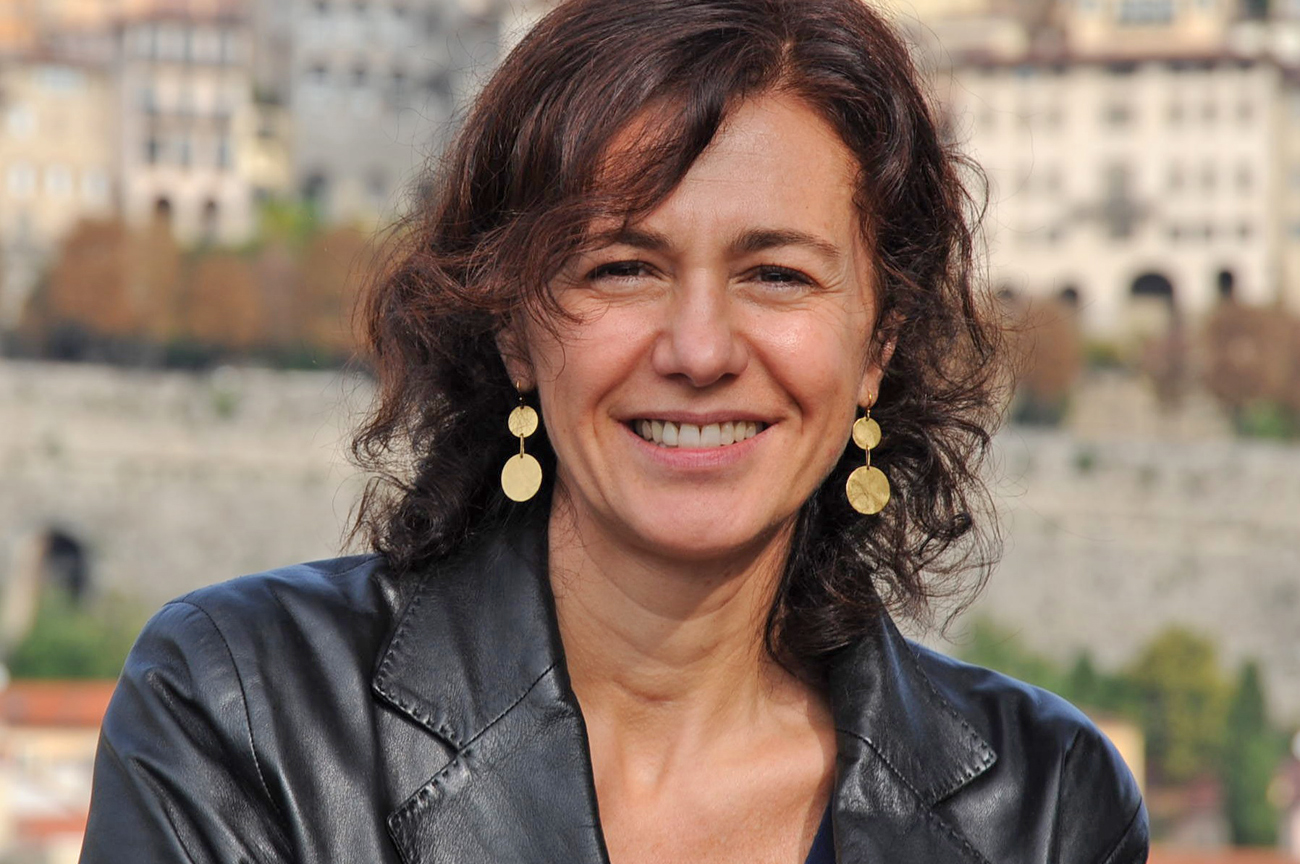 Why are some memories etched in our brains in vivid, exacting detail while others are a fleeting part of our biology before they are lost? How is it that some flashbacks are benign while others are fraught with fear evoking terror? Daily Maverick speaks to top global neuroscientist Cristina Alberini about her study of the biological mechanisms of long-term memory. By MANDY DE WAAL.

The overwhelming spectre of a murdered baby’s corpse. The violent death of a friend in front of your eyes. The adrenalin infused experience of a bloody shoot out. It is repeated exposure to shocking events like this on an almost daily basis that predisposes police in this country to Post-Traumatic Stress Disorder (PTSD).Local studies show that about 90% of all local police that have been wounded suffer from PSTD, whilst it is thought that the members of our local crime-fighting force face more brutality in one year than most policemen do in their entire careers.

The personal damage PTSD wreaks is a nightmare of reliving alarmingly vivid memories that create a hellish condition accented by anxiety, insomnia, anger and hyper-arousal. The societal damage is suicide, family murders and brutality metred on others, as witnessed with the deaths of Andries Tatane and Jeanette Odendaal.

Medication treats the symptoms of this debilitating syndrome, but there is no clear drug treatment for PTSD. However research headed by a leading neuroscientist called Cristina Alberini, who is based at New York’s Mount Sinai School of Medicine, could change this.

“The biological study of memory is important to humanity on a number of levels, certainly it is critical to getting a better understanding of how our brains work,” says Alberini speaking to iMaverick from the US. “Memories are a very important function in terms of being human because without memories we cannot be adapted to our environment. How would we know where to get food or how to stay out of danger? Without memory it would be a very maladaptive system,” says the professor of Neuroscience, Psychiatry and Structural and Chemical Biology at Mount Sinai.

“Understanding how memory works from a biological perspective is central to building knowledge about the business of memories and disease, specifically in Post-Traumatic Stress Disorder and trauma related pathologies in which we see a problem with the memory process,” she says.

“The memories of people who suffer from Post-Traumatic Stress Disorder have a different quality which contributes to the symptoms that these PTSD sufferers experience. One factor is the intrusively strong memories of the trauma that come back. These memories are powerful and recurrent, and when they happen, they start a number of symptoms like anxiety and avoidance which leads to very big problems. Subjects can’t work or live a normal life, and there is not much treatment for these cases.”

Alberini believes by knowing how memories become strong and long lasting, something could be done to block these mechanisms to lower the intensity of the memories. A relatively young science, Alberini has spent the last 20 years studying the biological mechanisms of long-term memory, a field which is also some two decades “old”.

The simplest explanation of memory is that it is the retention of information, but not all information is stored. Memory is that which we learn is important enough to be stored. “You get different types of memory that use different systems and different parts of the brain. Memories from fat people and memories from thin people are disparate, while memories about how to sleep or tie our shoes are different to memories of high-arousal occasions. What I am doing with my team is to look at fact and event, and to study those regions in the brain which are important to memory, which is called the medial temporal lobe.”

“We look at what biology occurs when we learn and keep information for a long time. Studies show that long term memories require the expression of genes and the formation of new proteins, and if this is interrupted, then long-term memory is not formed and this results in amnesia. We do laboratory research to find what proteins are produced after learning that are important to long-term memory, and we study this using anything from invertebrates to rodents,” says Alberini who entered the field after studying biology at the University of Pavia in Italy, and followed with a doctorate in Research in Immunological Sciences from the University of Genoa.

“I have always spent much time thinking about how the brain works in biological terms, and in those early years not a lot was known about the biology of memory. I was fascinated with cognitive function and memory, so I trained myself in neural science and then headed for Columbia University where I joined Eric Kandel to study the biology of memory.”

A professor of biochemistry and biophysics at the Columbia University College of Physicians and Surgeons, Kandel was awarded the Nobel Prize in Physiology or Medicine (together with Arvid Carlsson and Paul Greengard) in 2000 for his work on nerve cells and behavioural circuitry which has contributed much to understanding learning and memory. Kandel’s research was conducted on sea slugs.

“When I moved on to my own independent lab I continued this line of research but moved from invertebrates to more complex systems. I started working with rats, which are complex enough to suggest what happens with memory in humans. I wanted to look at whether mechanisms were required across species, across evolution, for the biology of memory and it turned out that this was the case,” Alberini says.

Much of the scientist’s work is concerned with the studying of transcription factors in proteins that control how genes are expressed. “In my own lab I started looking at the number of genes controlled by transcription factors, and one in particular which is called ‘insulin-growth factor 2’ which is physiologically produced by the brain when we make long terms memories. When you disrupt the presence of this factor, you disrupt long term memory. When you supply this factor with learning then long term memories become stronger and longer lasting. This factor is a memory enhancer and is an example of one of the many targets that we are researching,” she says.

PTSD aside, Alberini’s work holds profound insights for applications that may improve the quality of life and which could unlock new secrets to learning and education. “If we understand how memory works, we can create tools to use it in the best possible way for developing new learning strategies and approaches that will be more affective.”

In a field typically dominated by men, Alberini offers encouragement to young women who want to contribute to science and medicine. “This is an incredibly exciting field and given that memory is such a big part of our identity, it is a privilege to work in a field that is both new and vibrant with discovery. My advice to women wanting to enter the field is that science comes from passion. If they are curious and passionate, they should just go out and do it. Yes it takes work, but there are so many opportunities to explore and one can even start with short term projects to test how one would like a career like this. My main advice though is not to be deterred. Just go out there and do it.” DM

VW Amarok: It's the battle of the bakkies