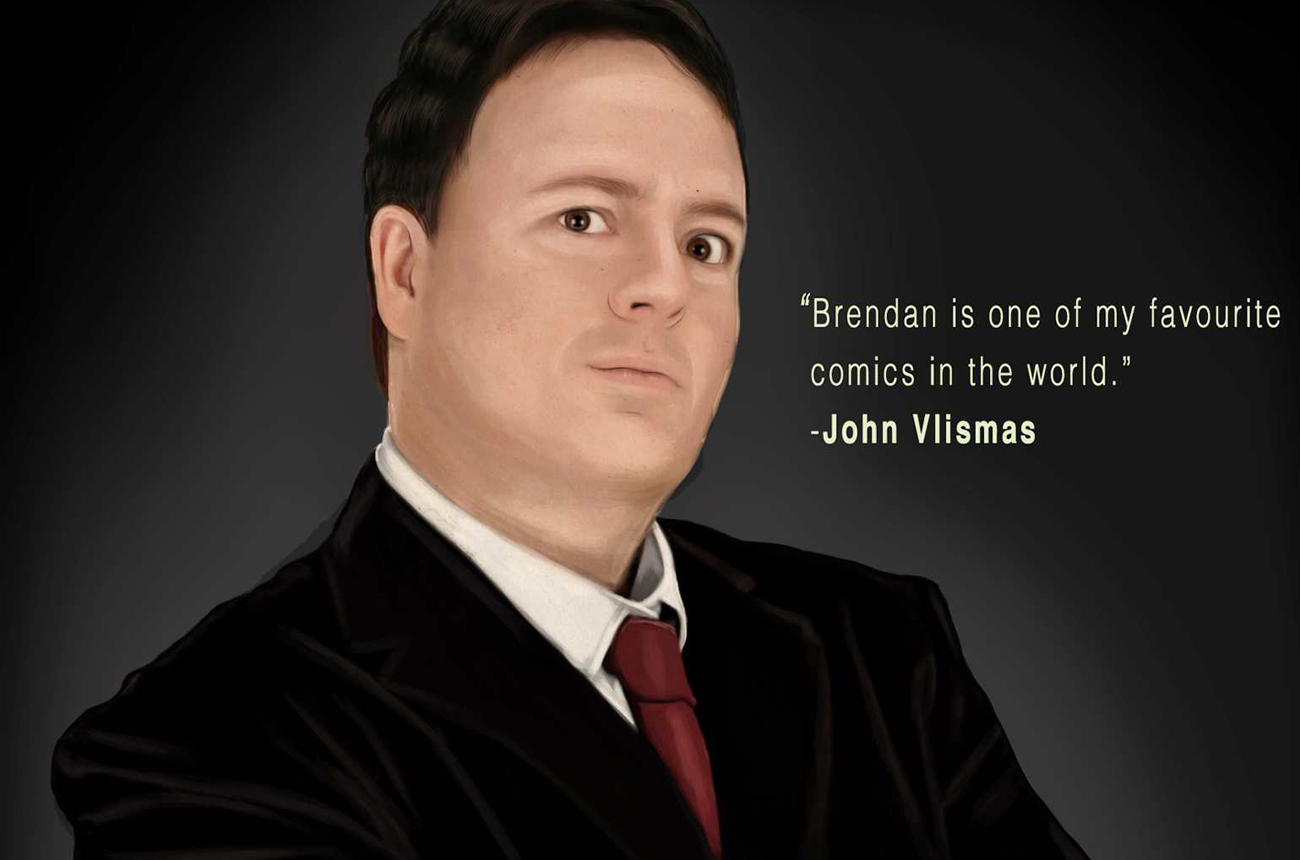 How could Muammar Gaddafi remake his career? Is there a deal big enough to make Jacob Zuma notice Duduzane? What could Bheki Cele’s natty dress sense do for your leadership style? What is the secret to Juju’s spin arsenal? Eminent marketing-supremo-come-business-advisor and author-by-proxy turned public speaker, Lucien Dunlop Fantasia, answers all this and more as he launches his new self-help book, Empire. By MANDY DE WAAL.

Who is Lucien Dunlop Fantasia? How did he get to be so fabulously fabulous? How can others emulate his success? These are the questions that will soon flood the minds of aspirants across South Africa following the launch of the marketing magnate and trustafarian’s first book “Empire: How to succeed with nothing but passion, great ideas and a wealthy family”.

While the big kahuna, who says “I’m just the simple offspring of a rich man”, openly credits his father’s money as his source of success, Fantasia’s tell-all book spills family secrets along with the inside track on his ad agency, wealth, ideas, wealth, hovercrafts, wealth and gritty optimism.

Studded with self-help nuggets like “If you want to increase productivity, ban something”, and “As Samson demonstrated, going bald ruins lives”; Fantasia’s book is likely to be an illuminating classic in the improvement literature genre.

Written by Brendan Jack, who bears an uncanny resemblance to Fantasia but is in no way connected or related to him, Empire is destined to rank right up there alongside “Why moved my iPhone 5”; “The Tipping Plunge”; “Rich Dad, Poor Proletariat” and “The Seven Deadly Habits of Highly Effective Dictators”.

In between handling the government’s PR strategy for the Dalai Lama’s visa issues and jetting off to Libya for a dictator’s round table on post-revolution personal brand makeovers, Fantasia shared his thoughts on the Gladwell phenomenon, father-to-son wisdoms for the Zumas, his thoughts on Kenny Kunene and his views on Dickie Murdoch.

Lucien Dunlop Fantasia: A lover of quality, the product of a successful family, fan of custom-built hovercrafts, brand assassin who is currently handcrafting his advertising empire.

Daily Maverick: What are the biggest lessons you’ve learned?

Fantasia: If you can dream it, you can do it – if you have enough financial backing. Also, eating roughage is a waste of time.

Daily Maverick: Are you destined for motivational speaker greatness?

Fantasia: I enjoy speaking. When I create a bespoke presentation, you’ll know that you’ve been bespoken to.

Daily Maverick: Malcolm Gladwell earns a fortune for public speaking. Will you be able to scale the same giddy heights?

Fantasia: $100k an hour barely covers my private Gulfstream flights. But never turn your nose up at money, even if it’s only six figures.

Daily Maverick: What wisdom can you offer big business?

Fantasia: There’s nothing wrong with failure, as long as it’s someone else’s failure. Always hire young, passionate staff. They cost next to nothing.

Daily Maverick: What are your business values?

Fantasia: The customer is always right – just until they’ve paid.

Daily Maverick: What’s the best advice anyone’s ever given you?

Fantasia: You’d better get out of here, the police are coming.

Daily Maverick: Who are your business gurus?

b) The real Wizard of Omaha: Harry Potter. His books did great business – more than $15 billion in merchandising.

Daily Maverick: Your business and self-help advice for politicians, business people and other notables?

a)    Dickie Branson: Get some fire extinguishers on your next summer island. (I did warn him)

b)    Politicians: Don’t bother covering up wrongdoing, it’s not like you’re going to be prosecuted. Pretending to care about public opinion is a waste of personal spending time.

Daily Maverick:  How could Muammar Gaddafi remake his career?

Fantasia: I discussed this with MuMu the other day. Three words: Reality TV Show. Like Ozzy in The Osbournes, portray him as a quirky father who dresses strangely and talks nonsense. Catchphrase: “I’m the king of Africa!” Delete scenes where enemies get buried in the garden after dinner parties.

Fantasia: Firstly, your dad’s not THAT busy. Duduzane, take advantage of the power (parked in your driveway) and remember to send birthday cards to the Guptas.

Daily Maverick: National Police Commissioner General Bheki Cele is a pretty natty dresser. Do you think how you look is as important as what you do and say when it comes to leadership?

Fantasia: Looking good is paramount. No one says, “You’ve got such beautiful governance” or “your leadership totally matches your shoes”. Style beats content. It’s a philosophy I use when making adverts.

Daily Maverick: Do you think Julian Assange’s move to start selling coffee on eBay to make a few bucks is a good move? What else could he be doing to monetise Wikileaks?

Fantasia: Coffee is an essential fuel to keep your robots (employees) moving. How about WikiLeeks, selling organic leeks? People love vegetables. Add nudity to WikiLeaks. Every time you correctly guess a file’s origin, Julian sheds an item of clothing. Never underestimate nudity when it comes to monetising business.

Fantasia: I’m a bit biased as we co-own a timeshare micro-nation. Anyway, who cares about opinions? Would Napoleon or Stalin have achieved so much if they cared about bitchy online comments.

Daily Maverick: Mark Esterhuysen’s F-bombs on air saw him frog marched out the 702 building. Do you think he could still cut it as a motivational speaker?

Fantasia: Yes, even for kid’s parties in places they don’t mind strong language – Carletonville and parts of the Eastern Cape.

Daily Maverick: Who’s your favourite motivational speaker and why?

Fantasia: John Edwards. Not the disgraced US politician, the one who talks to dead people. It motives me to avoid embarrassing my forefathers.

Fantasia: Mostly from a rear view mirror… My McLaren F1 blows his clunky Lambo into the weeds after a night at ZAR.

Daily Maverick: Patrice Motsepe, who tops the Sunday Times Rich List for the first time, has JSE-listed investments worth R22.99 billion, up from R19.91 billion the previous year. What’s your advice to him for dealing with such heady success?

Fantasia: Look, it’s only rands, but congrats… I mean what recession? Am I right? Pat, I left you a voicemail about buying DSTV and replacing Derek Watts with a friend of mine. Call me.

Daily Maverick: What’s the secret to Malema’s spin machine. How can someone possibly get quite that much publicity? Is all publicity good publicity?

Fantasia: Malema uses the Spinal Tap approach: Turning the volume up to 11 to bamboozle crowds. My agency made street pole ads to advertise his hearing but, ironically, his supporters ripped them down and littered.

Daily Maverick: What is your advice on balance? Our health in brief — part one: Workers’ compensation and the Road Accident Fund

Accused No 1: Zandile Gumede and co-accused bumped to the top of long corruption case indictment

This week: Youth Day walks of resistance and reflection on the impact of civil society