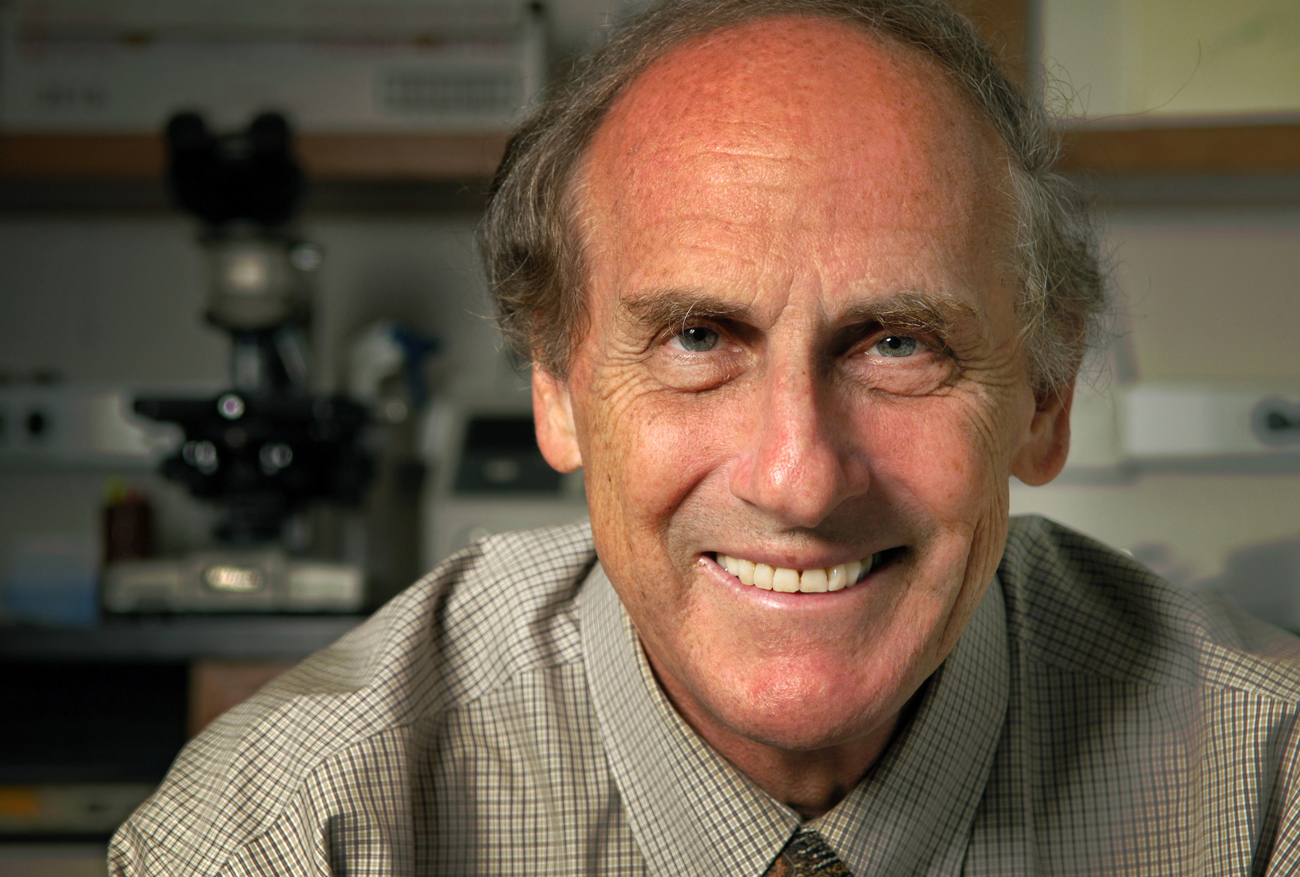 It’s one day into the announcements of the 2011 prizes, and already the Nobel Committee of the Karolinska Institute in Sweden has had to face a difficult question – can it reverse a 1974 ruling that states no awards can be made posthumously? Meanwhile, with the literary announcement set for Thursday, 6 October, the bookies are open for business. By KEVIN BLOOM.

John F Kennedy called him “the greatest statesman of [the 20th] century,” praise which, added to the fact that he was Swedish, practically guaranteed Dag Hammarskjold a Nobel Peace Prize. Problem was, Hammarskjold died in a plane crash in September 1961, while en route to negotiate a cease-fire between UN “non-combatant” forces and Congolese rebels. His DC-6 went down near the copperbelt city of Ndola, in present-day Zambia, and despite inconclusive inquiries into the circumstances of the accident, many believed that the second secretary-general of the United Nations had been assassinated. Whatever the truth, at the time of his death Hammarskjold had already been nominated for the prize, and the Nobel Committee of the Karolinska Institute in Sweden had already decided that he deserved it. He was the last man to receive the award posthumously.

Come 1974, in a characteristically delayed response to the Hammarskjold dilemma, the Nobel Committee changed its rules. Henceforth, the body declared, a prize “cannot be awarded posthumously, unless death has occurred after the announcement.” But on Monday, 3 October 2011, it announced that Ralph Steinman, a biologist at Rockefeller University, was one of three recipients of this year’s Nobel Prize in Medicine – unbeknown to the committee, Steinman had died of pancreatic cancer on Friday, 30 September.

While a loophole may be found in the will of Alfred Nobel, a loophole that the Nobel Committee is no doubt searching for frantically at this very moment, it appears unlikely they’ll be able to reverse the amendment of 37 years ago. No matter how it’s cut, Steinman did pass away before the announcement was made. Cruelly, he didn’t know he’d won; and perhaps even crueler, that he’d won for work that had extended his own life. According to a statement put out on Monday by Rockefeller University, Steinman, 68, “discovered the immune system’s sentinel dendritic cells and demonstrated that science can fruitfully harness the power of these cells and other components of the immune system to curb infections and other communicable diseases.” Steinman had been diagnosed with pancreatic cancer four years ago, and had prolonged his life using a “dendritic-cell based immunotherapy” of his own design.

What the committee will decide in the tragic case of Steinman remains to be seen, but meanwhile the joint winners of the other half of the 2011 medicine prize, Bruce A. Beutler and Jules A. Hoffmann, are celebrating. Beutler and Hoffmann won “for their discoveries concerning the activation of innate immunity.” Their findings, which occurred in the late ‘90s, triggered an explosion in the identification of TLRs (Toll-like receptors), which when mutated carry an increased risk of infection.

In a telephonic interview with the editorial director of Nobel Media, transcribed on the Nobel.org website, Beutler described his emotions. “I was in bed,” he said. “I happened to wake up in the middle of the night. I looked over at my cell phone and I noticed that I had a new email message. And, I squinted at it and I saw that the title line was ‘Nobel Prize’, so I thought I should give close attention to that. And, I opened it and it was from Goran Hansson, and it said that I had won the Nobel Prize, and so I was thrilled. And, I was a little disbelieving and I went downstairs and looked at my laptop, and I couldn’t get into the Nobel site for quite a while because it was all packed. So, I went to Google news and in a few minutes I saw my name there and so I knew it was real.”

Over the coming week, Hansson, the Nobel Committee secretary, will be calling up the 2011 laureates from the remaining disciplines to give them the news. On Tuesday, 4 October, the Nobel Prize in Physics is announced, on Wednesday its chemistry, and on Friday it’s the Peace Prize. The Sveriges Riksbank Prize in Economic Sciences will be announced on 10 October. According to tradition, the Swedish Academy sets the date for its announcement of the Nobel Prize in Literature at a much later time – only on Monday was it declared that the literary award would be announced on Thursday, 6 October.

The reason behind the above may be that it’s this last one that’s always the most hotly debated, at least as far as the media and the bookies are concerned. As of this writing, according to the Guardian, “the much-touted Syrian poet Adonis sits atop the betting at 4/1, with last year’s favourite, the Swedish poet Thomas Tranströmer, following at 11/2. The Hungarian novelist Péter Nádas comes next, with the Japanese novelist Haruki Murakami close behind – both seem to have important books out this year in Swedish translation.”

What about Philip Roth? The perennial bridesmaid, the greatest living American writer never to have won a Nobel, isn’t expected to get his due in 2011 either. It’s been 18 years since the prize was awarded to an American (Toni Morrison, 1993), and 33 years since it was awarded to a white American male (Isaac Bashevis Singer, 1978, who was in fact an émigré from Poland), so the London bookmakers are playing it more than safe by offering Roth at 25/1. DM