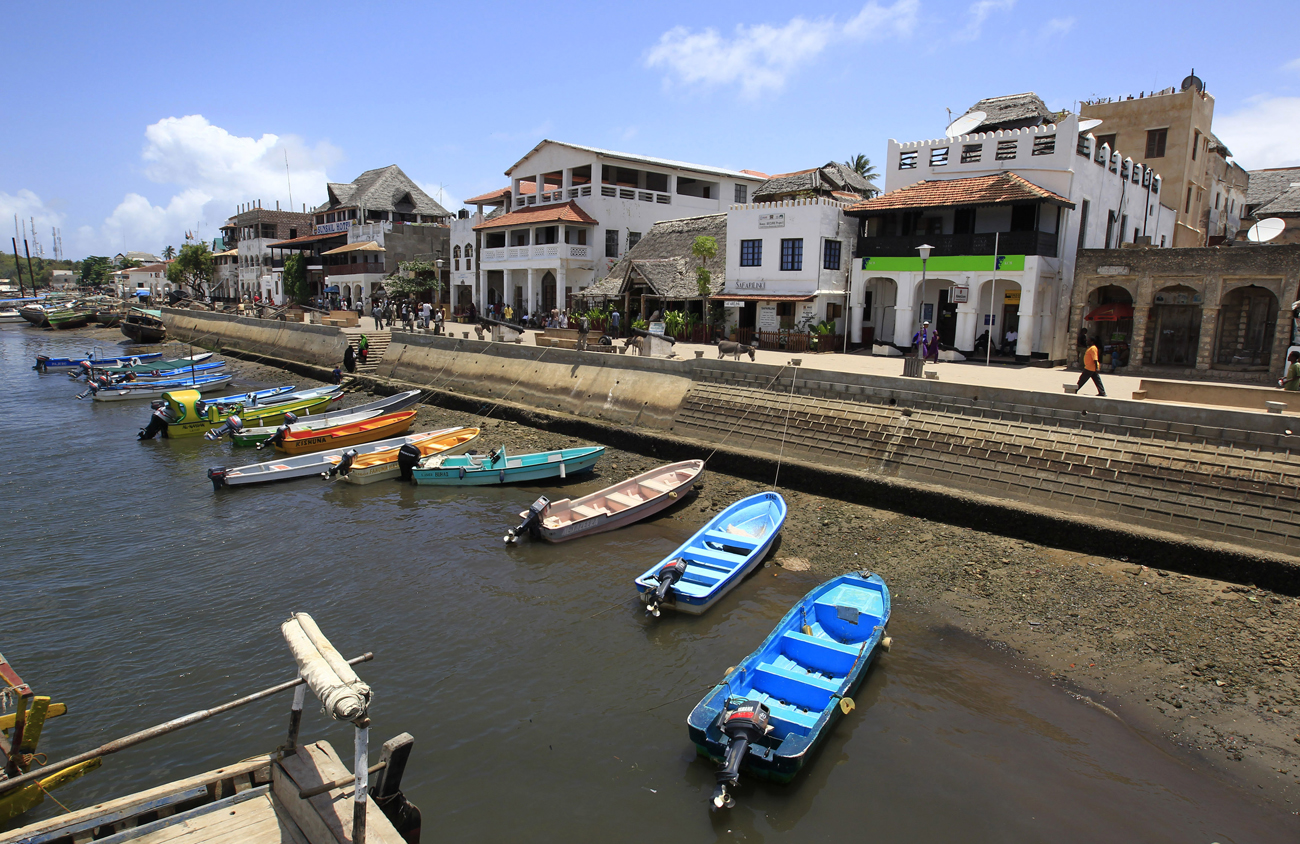 Another tourist snatched off a Kenyan resort and spirited into Somalia; what started as a bizarre, isolated incident is becoming a potentially crippling trend for Kenya’s tourist industry. By SIMON ALLISON.

Marie Dedieu is 66 years old and a paraplegic. She was fast asleep in her bed early Saturday morning when six gunmen entered her house on Manda Island, a small Kenyan resort just opposite the much larger resort of Lamu Island. The Frenchwoman had only returned home two days before from a trip to Paris with her Kenyan partner.

The gunmen rounded up all the staff and ordered them to lie down before dragging Dedieu from her bed. “We pleaded with them not to take her away and said we were ready to give them money, but they refused,” her partner said. “As they dragged her I tried to wrestle the man who was guarding me. I managed to jump out of the window as he fired two shots, but missed.”

Dedieu was rushed to a waiting boat. It didn’t make a clean getaway. Alerted by the commotion, the Kenyan security forces swung into action, and two coastguard vessels followed the boat as it headed in the direction of – where else? – Somalia. But despite a shootout during which several of Dedieu’s abductors were injured, the boat evaded capture and made it safely to Ras Kamboni, the southernmost tip of Somalia.

Dedieu is not the only person in Somalia to have been abducted from a tourist resort in Kenya. Just three weeks ago, a similar operation left one British holidaymaker dead while his wife was spirited into Somalia. Clearly, a trend is emerging.

Blame focussed first on Al Shabaab, the Islamic militant group which is in control of large swathes of Somalia including the southern region. Destabilising the Kenyan tourist industry would certainly not go against its principles, but it is peripheral to its main objective which is to establish an Islamic state in Somalia. The group denied involvement in the first incident and is yet to say anything about the second. Al Shabaab is usually happy to claim credit for atrocities committed in its name (such as the twin bombings in Kampala during the 2010 World Cup final), so this is perhaps an indication it’s not to blame. Moreover, abductions are not its usual modus operandi. Hostages tend to be more trouble than they’re worth.

The second obvious culprits are, of course, the Somali pirates. They have plenty of experience with hostage-taking; currently nearly 700 victims are being held in Somalia along with their vessels, including two South Africans. And the way the kidnappings were executed was not dissimilar to a pirate raid: a mother ship brings a boarding party to the target, which gets what it wants and then disappears back to sea. But pirates tend to go after the really valuable targets. Lives are cheap, but really big machines like container ships or oil tankers are worth millions and millions, and insurance companies usually pay up. Humans require constant attention and maintenance, and come with the glare of international publicity. It doesn’t seem likely pirates would bother with kidnapping a person on her own.

More likely is that the twin abductions in prime Kenyan tourist territory are neither the established pirates nor Al Shabaab, but some renegade, informal militia that wants to raise a bit of cash. There are plenty of guns in Somalia and people who can use them. Knowing there’s nobody in Somalia who can keep them in check and jealous of the huge sums of cash that are flowing into pirate coffers, someone has hit upon their own money-making scheme which involves just a short hop across the sea and a midnight raid on vulnerable Kenyan resort towns.

Whether it works remains to be seen – so far, there’s been no public talk of ransoms, although the Kenyan government has dispatched mediators to try to negotiate with the perpetrators.

But in the long-term, the most serious implications of all this (barring the consequences for the victims themselves) are for Kenya’s vital, economy-driving tourist industry, which, given the parlous state of Kenya’s currency, can’t afford a downturn. But the Indian Ocean coastline is one of the country’s major drawcards, and for many Europeans it will already be off-limits after travel advisories were issued by both the British and the French governments. Kenya has declared it will dramatically increase security in the affected areas, but its coast guard will be ruing the missed opportunity it had to stop the kidnap in its tracks. The damage has already been done. DM