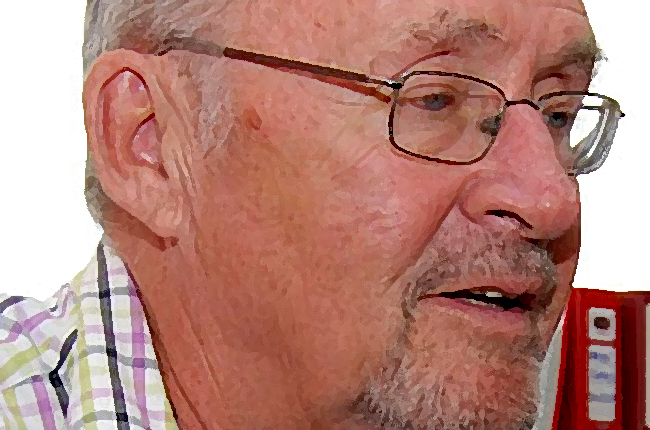 Zambia’s new president is already shaking things up. He’s changed the names of the airports, he’s investigating possible campaign fraud and now he’s appointed a vice-president. Nothing too special about that, except for the remarkable fact that the new VP is white. By SIMON ALLISON.

Even in the Internet Age, the bush telegraph is sometimes the fastest way to find things out. The day after Michael Sata’s victory in Zambia’s presidential elections, a source in a small village in rural Zambia phoned me excitedly. “Sata’s got a white vice-president!” she said. It’s all the village could talk about.

But after a little internet research and a couple of calls, I could find no confirmation of this. The only prospective candidate was Guy Scott, deputy leader of Sata’s Patriotic Front and Sata’s right-hand man. Scott does have a long history in Zambian politics, joining the Movement for Multiparty Democracy in 1991 and serving in the government of Frederick Chiluba, before defecting to the Patriotic Front in 2001. But surely Sata wouldn’t be so bold as to make him vice-president of the country? After all, this would mean that if anything were to happen to Sata, or even when he travelled internationally, Zambia would have a white man as president.

The bush telegraph had it right; as Sata announced his cabinet on Thursday, he confirmed that Guy Scott would be his deputy.

Zambia’s white population is small, only around 8,000 people according to a 2005 estimate. That one of their number is in a top government position just 50 years on from independence is a testament to the country’s ability to move on from its history. Online reaction to the appointment was largely positive, with many Zambian commentators using his appointment as proof that Zambia is a tolerant, multicultural society. DM Photo: Courtesy of the Zambian Watchdog