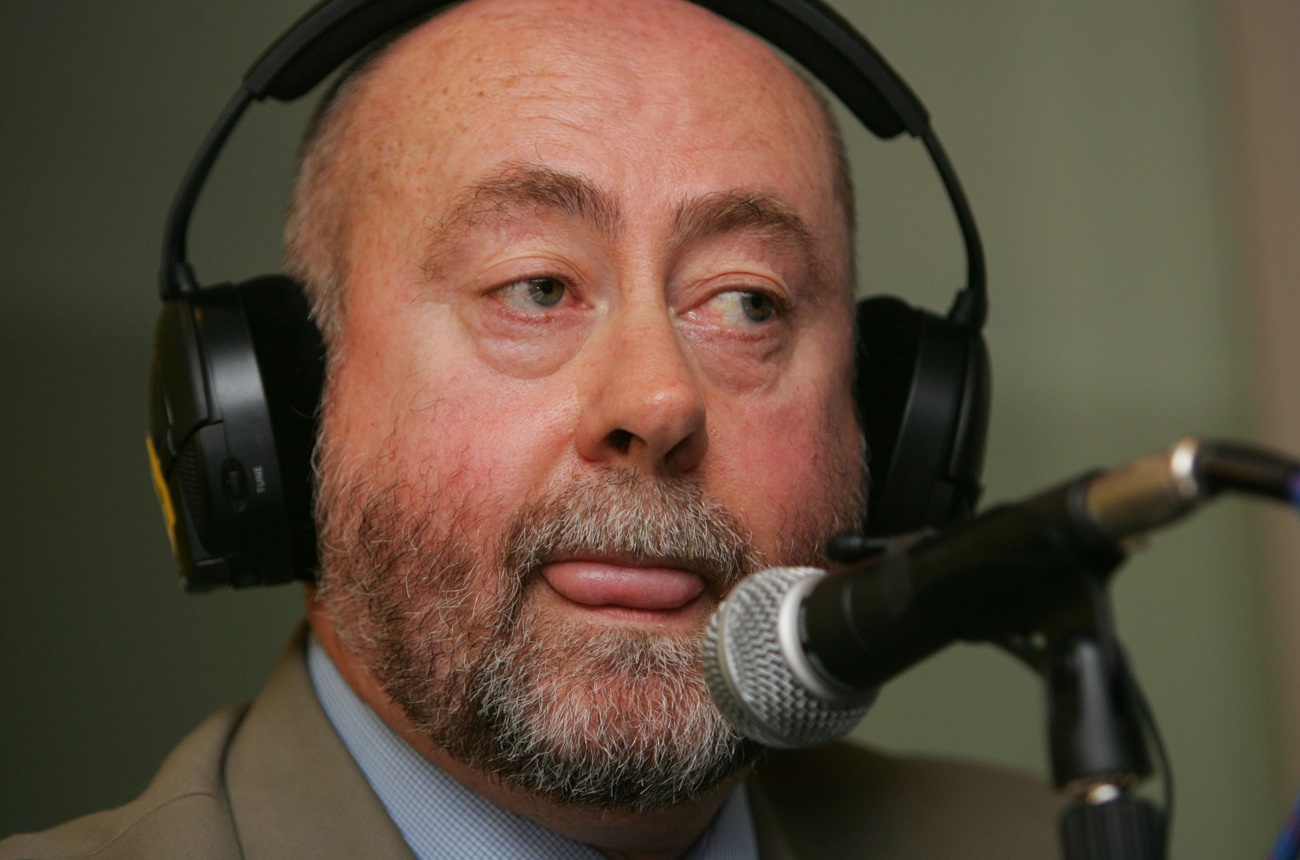 We’re now into the main meat of the case against Dr Wouter Basson. That means we’re hearing about biological weapons, weaponised mandrax mortars and a factory of death. Unfortunately, it’s not a case involving judges, but the slightly lesser mortals of the Health Professions Council. They want him prevented from working as a doctor, because of the role he played in leading the apartheid government’s biological weapons programme, bringing his ethics into play. And those ethics took a real pasting on day two of the inquiry that could see him struck off the doctors’ roll. By STEPHEN GROOTES.

We had been promised that the man who took over from Basson in running the military’s biological weapons programme would testify on day two. But, unfortunately, the evil sorcerer’s apprentice didn’t take the stand in the end. There’s still paperwork to be filled in. And that cleared the space for the main witness being brought by the council. It took prosecutors about half an hour just to read into the record the qualifications and experience of Professor Steven Miles. He’s from Minnesota, a fact you can hear every time he pronounces Basson’s name – “Dr Bassoon”. As someone who claims that “narcotics are part of my daily work”, we should take him seriously. Miles has sat on virtually every medical ethics body there is, and it shows.

In any proceeding when the prosecution brings its main expert witness, you know that that person has been coached to the max. The same has happened here. Miles is someone used to testifying in court – there’s a big market for that sort of thing in the US. And he’s used to the high stakes game as well. Clearly he’s done his research on this matter. He’s looked into what Basson did, and how he tried to clear it with authorities. Part of his job is to make sure that Basson’s arguments are headed off at the pass. To do it, he reads through a part of the testimony Basson gave during his criminal trial, and then provides a sort of commentary on the ethics of the act.

One of the main philosophical points of this case is likely to be whether an order given to a doctor who is also a soldier will trump that person’s duty to the medical profession. For Miles, this is easy: it just doesn’t. A doctor is a doctor first, foremost and always. There can be no question about it. He cites international treaties – the view of the World Medical Association came up a lot. He starts with the development of medical ethics and that chap Hippocrates in Ancient Greece. We moved through to Nuremberg and then ended up with the Geneva Convention.

Basson, according to Miles, falls foul of every one of those when you consider that he “developed toxic substances” with no thought to their “therapeutic use”. In other words, he developed terribly bad stuff, and wasn’t going to use it to treat or help people. Basson’s “entire enterprise was premised on weakening human beings… employing medical knowledge to imperil health or destroy life”. Surely, that must be true, even on Basson’s own evidence.

One of the other roles of the expert prosecution witness is to take the court, or panel in this matter, through the main facts of the case – to literally read through what actually happened. We’ve heard much if not all of it before; fascinating nevertheless. There was a substance that Basson manufactured called BZ. It’s hectically toxic, and difficult to control. The Americans stopped using it in the 1970’s because they couldn’t predict how it affects people in the battlefield. But secretly, Basson “got tonnes of it, he weaponised tonnes of it. The same is true for ecstasy”. Essentially, Basson was getting hold of these drugs, and finding a way to use them on the battlefield.

In one case, he got around 200,000 Mandrax tablets, had them ground up, and made into a gas. That gas was then put into a mortar shell, so it could be fired from around 7km away. The results would have been impossible to predict. Some soldiers would have felt distinctly odd and disorientated, but others could have died. We’re talking here about the type of tactics that were supposed to stop after the First World War.

Then there is the claim, which could be crucial, that Basson didn’t just develop these weapons, he actually oversaw their military deployment. He essentially made sure they were used properly on the battlefield by going into the theatre of war and supervising the process. Quoting from Basson’s testimony at his criminal trial, Miles explained how Basson had watched as apartheid defence force troops in Angola had used them when one group of tanks was pinned down in a minefield. Basson has always claimed that he developed these weapons, but didn’t actually use them himself. This could be the game-changer.

Then we have another claim that Basson knowingly broke virtually every biological arms treaty there is, because he actually exported these weapons. These mortars with tear gas were sent to Angola for use by guerilla leader Jonas Savimbi. They were given to his bodyguards with instructions to use them as a last resort if he were ever pinned down and couldn’t escape. According to Miles, this makes Basson an exporter of biological weapons, and thus doubly evil.

There is something about biological weapons that gives you the creeps, the nape of your neck twitches uncomfortably. The thought of our country exporting them just makes it all worse.

And then we have Basson’s cyanide problem. He gave the poison to commanders of SADF special forces to give to their soldiers as a suicide pill. There’s no question here that the soldiers didn’t know what the pills were, or what they were for. They absolutely did. But Miles has real issues with the ethics involved nonetheless. Firstly, how can a doctor help someone healthy to die? Then there’s the actual death. Apparently, it’s not pleasant. He says you can forget “television dramas and Agatha Christie novels”, it’s not like that. Cyanide is a “chemical asphyxiation” in which the cells of your body are not able to use the oxygen you breath in. It’s agony all over your body. It also takes around six minutes. So for Basson to willingly prescribe such agonising death is simply wrong.

There’s also a technical problem for Basson here. He has previously admitted to keeping his cyanide in his medicine cabinet with all his other drugs. So his poison was literally next to his antibiotics. As Miles puts it, that “has to be a violation of regulations. It has to be a violation of common sense”. This is the kind of technicality that could haunt Basson, because it doesn’t really go to his acts as apartheid’s Dr Death, but to his actual competence. For a man who seems to pride himself on exactly that, a finding against him here could be doubly stinging.

Miles has now finished with the testimony he prepared. Now comes the real test of his coaching. The previous time the council tried to stop Basson from practicing, things went swimmingly until the cross-examination by his advocate Jaap Cilliers. Cilliers is back at his side, and would appear to relish the prospect of forcing another witness to admit Basson had done nothing wrong. But Miles does seem to be made of stern stuff. It should be an interesting third day. DM