City Press heats up the battle for Sunday's press marke...

City Press heats up the battle for Sunday’s press market 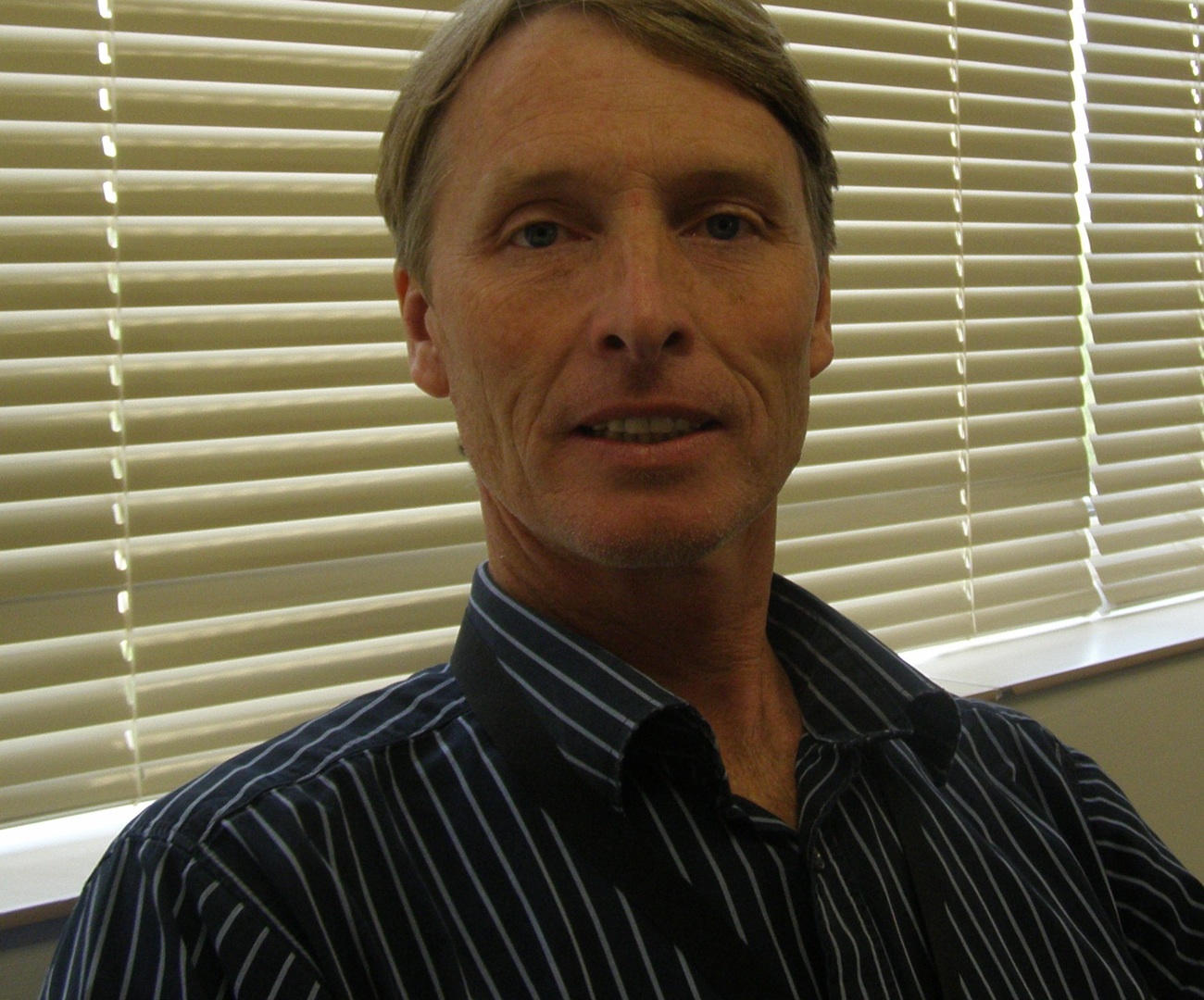 City Press has thrown down the gauntlet in its war for the lion’s share of Sunday’s print news market. During the first weekend of October, the Naspers-owned title will deliver a luxurious format 32-page lifestyle magazine, distributed as a supplement to the newspaper – as if to say “Take that, Sunday Times”. By MANDY DE WAAL.

Once upon a time people in South Africa used to read the Sunday newspapers. At morning coffee shops, on the way back from “kerk”, while the roast sweated in the oven, pages were spread and stories were read.

But if you look at the most recent figures from the Audit Bureau of Circulations of South Africa, the circulation figures in graph format look like the side of a mountain – they are going one way, and that is down. In 2008 the total circulation figures for weekend papers was just over 2,4 million. Today the circulation is well under 2,2 million, subscriptions are stagnant and copy sales have dropped. Courtesy of the Audit Bureau of Circulation South Africa

The only Sunday title that’s showing growth is Ilanga, while Rapport, City Press and Sunday Times have all experienced a drop in copy sales year on year, when comparing the first half ABC results for 2011 to 2010. Sunday Times’ copy sales dropped by close on 7% while for City Press and Rapport, the drop is closer to 11%. Both City Press and Sunday Times are fighting back by trying to add more value, both for advertisers and readers. Earlier this month Sunday Times launched two 16-page lifestyle supplements called Food Weekly and Home Weekly, but it’s City Press that’s hauling out the big guns.

The arsenal comes in the name of Clare O’Donoghue who is a respected magazine editor locally. O’Donoghue will launch a 32-page magazine carried by City Press, which will very simply called “I”. “We have designed I as an antidote to hard news; the perfect long, lazy, Sunday afternoon read,” O’Donoghue said in a statement announcing the magazine. “But it’s so chock-full of style, useful information and smart, witty commentary that we think readers will want to keep the magazine all week.” (O’Donoghue once was editor of Femina and Top Billing Magazine.)

I magazine will be managed by New Media Publishing, a stable that’s renowned for delivering print products with clout, including the multi-award winning magazine Visi. New Media houses some pretty smart individuals including Irna van Zyl and Sumien Brink who are very much legends in the local magazine industry. Sunday Times better take note.

But what will this mean for Sunday newspapers? “We are not out of the woods yet,” says ABC vice president Gordon Patterson, talking about the print media category. “We have seen the austerity measures put in place which has benefited many of the titles, but more has to be done. Many print titles pulled back on print orders, and reduced distribution networks in order to try to get to better economy of scale. But circulations have not stabilised and in in most print categories there is still a downward trend.”

One of the few categories that are bucking this trend is vernacular titles. “While there are still relatively few vernacular titles, their growth bodes well for the industry, it is a good sign. It is also good for the wellbeing of the languages because a decline in the media circulation of mother tongue titles can show a declining interest in that particular language. That said, there has been a very sudden drop in Afrikaans publications, a category where in 20 years very few changes have taken place,” he says.

Patterson adds that this could be a sign of distribution or logistical issues, more than a reflection of market sentiment. “The problem is more of a logistical problem and it appears that Media24 can’t align the money they are receiving with the names of people they are sending subscriptions out to, so it is likely a solution will be found soon and they will bounce back quickly.”

The logistics flaw at Media24 is of course related to Project Cycad, an Oracle-based enterprise system with a budget that ran into a hundred million or more. Project Cycad was supposed to have consolidated and streamlined circulation, subscriptions and distributions for Media24, but did anything but. Heads have rolled because the deployment of Cycad failed miserably, with Koos Bekker, CEO of Naspers calling it nothing less than a “bloody mess”.

Speaking to Gill Moodie at BizCommunity Bekker said of Cycad: “Many people have told me – and I’m sure they’ve told you – that one of the worst things you can do is install an enterprise resource system because it invades everything… it predicts where your readers are, it tells you how many copies to bundle together to deliver to which Pick n Pay, it runs the system by which you distribute to people at their homes and very deeply underlies things.

“We worked on Cycad for a number of years but the implementation was flawed and it caused a lot of disorganisation. But now I think we’ve stabilised it and the last few months it has been running in quite a stable fashion and we are superimposing a better system. So I think we’ve fixed it but it was very disruptive,” said Bekker.

While weekend newspapers are struggling, weekly newspapers are anything but, according to Patterson. “Weekly newspapers are up 34% which is a superb performance, and Mail & Guardian is up a very healthy 8% on single copy sales. It is clear that these publications which are growing are staying in touch with their consumers, have strong brands and are giving readers what they want.”

Patterson says although print as a category is in trouble, there is life in those old presses yet. “What is important is to take all the publications that are doing well, and to find out what their formula is. Trust is a big issue and we are seeing that newspapers that continually write front page sensations and page three apologies are suffering. People want the truth at the end of the day.”

So in the war of the Sundays who will win and will the extra leisure supplements that City Press and Sunday Times are bringing to market make a difference? “The gap between circulation figures for Sunday papers is narrowing. Sunday Times has had some very controversial headlines that have brought strong market reaction, and the way they’ve dealt with criticism has jarred a lot of people. There has been some scepticism about the way Sunday Times has handled fallout from the market, but despite this they remain the leader of the pack.”

As Avusa continues to struggle with leadership issues, only time will tell whether its top title, Sunday Times, will hang onto its number one spot in the circulation stakes. But what’s certain is that Naspers is investing heavily in City Press, and it is Koos Bekker’s long stated ambition to see this title give the Sunday Times a kick where it really hurts. In the numbers. DM