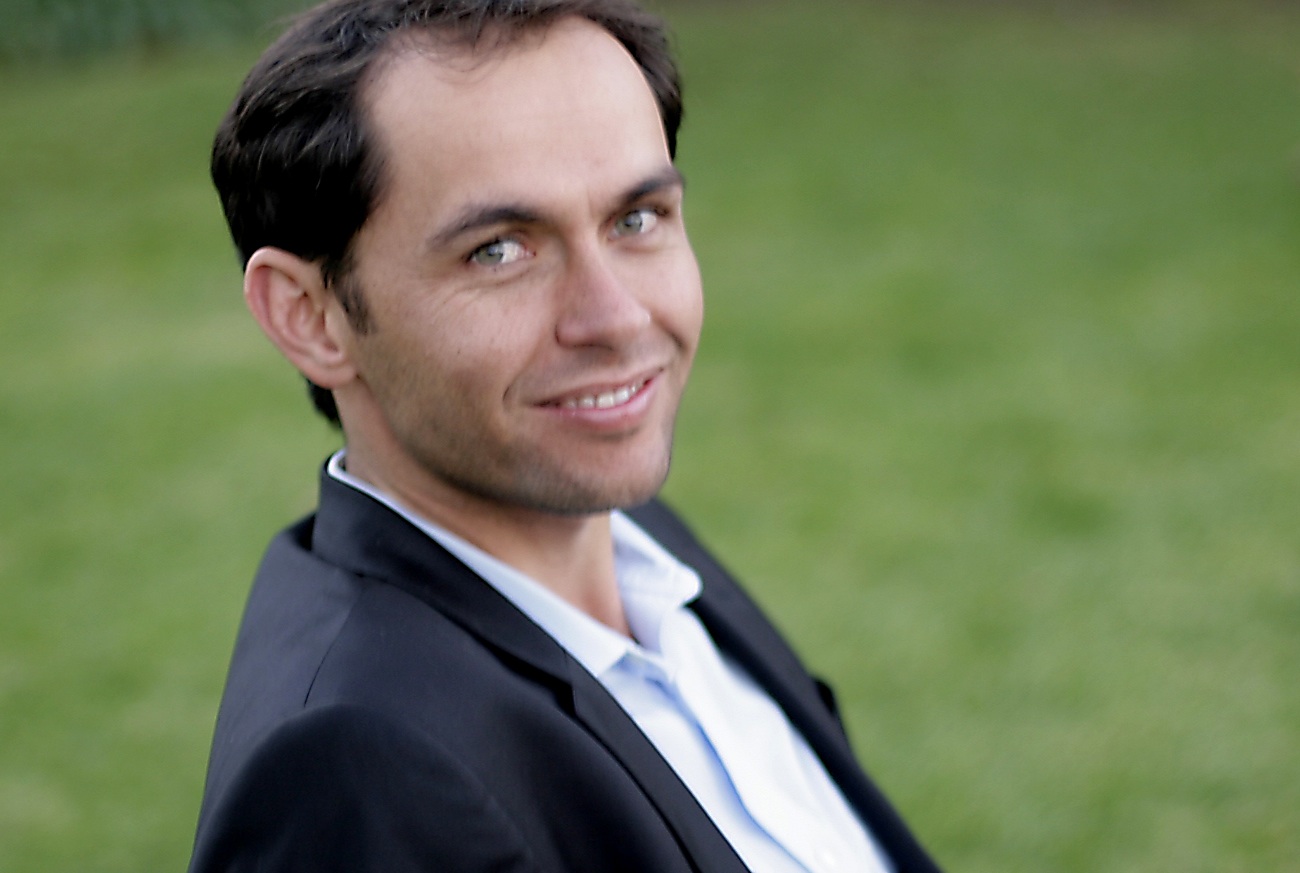 It’s the end of an era as “Mr MXit” Herman Heunis takes a sabbatical from what has been Africa’s fastest growing mobile social network. World of Avatar’s Alan Knott-Craig comes in as CEO and brings in a new COO, but apart from that everything at MXit remains as is. By MANDY DE WAAL.

World of Avatar, the investment vehicle founded by Alan Knott-Craig, has acquired MXit from Naspers and former MXit creator Herman Heunis for an undisclosed sum. “We bought MXit because it is the biggest digital community in Africa, and as far as we are concerned it has the best chance of success for any social network here,” said Knott-Craig who has been eyeing MXit for five years.

Previously Heunis and the former head of iBurst couldn’t agree on price, but this year’s different. “About eight months ago I called him out of the blue and we had a cup of coffee. One thing led to another and here we are.”

MXit has more than 43 million registered user accounts in 120 countries. Some 250 million messages are sent every day. The growth volumes at MXit were unprecedented after its release in 2003 as part of the communications platform for a mobile multiplayer game. MXit revenues are derived from content and advertising sales.

Knott-Craig said the MXit founder’s departure was a valid concern, but that a new chief operating officer and the existing team were well placed to stabilise and consolidate the business. “Herman knows the business inside out, but the reality is he has worked very hard on this for the past 15 years. He is tired and he needs a holiday. He is completely disengaging, but we feel he took the business to a point where it is a real business. It is not just one of those one-man operations where if the founder leaves it is all over.”

“Creating and building MXit has been an enormously interesting journey for me, and I have had a lot of fun, but it is time to inject new energy into the company, and I believe Alan and his team will do a superb job,” Heunis said.  Heunis will be taking a six month sabbatical before deciding what next to do with his life.

The mobile social network has a current team of 138 which will be supplemented by Knott-Craig and David Weber,  the new COO.

Weber was the founder of systems and software company Stone Three before becoming a partner at private equity company, Acorn Group. The former academic describes himself as “one of those weird engineers who believes technology isn’t the goal, rather, the goal is adding value for humanity.” Weber is respected for his ability to both innovate and manage innovation cycles to completion.

Knott-Craig said market speculation that the price of MXit had been set at R500 million was unfounded. “This is a rumour, and unfortunately the sale agreement is confidential so we cannot comment on the price.” In terms of the sale World of Avatar will acquire 90% of MXit while the remaining 10% will be housed in a staff trust. MXit’s sale to World of Avatar is subject to conditions.

Knott-Craig says big changes aren’t on the card for MXit. “We want to ensure the ship is stable, although we do want to consolidate a couple of things. MXit is a community of people and if you stuff around with the engine you will upset that community and it is not something we want to do. We have some plans for the future, but I don’t want to elaborate now.”

MXit is the latest in a series of acquisitions by World of Avatar which has a suite of investments focused on mobile applications that, as Knott-Craig says, “helps Africans make money and build community over their mobile phones.”

There are no immediate changes to the service or terms of use. Knott-Craig says the MXit service will continue to operate as it did before. DM

Editor’s disclosure: Alan Knott-Craig and World of Avatar are invested in Daily Maverick and iMaverick.