Palestine’s UN bid: If Abbas isn’t bluffing, history is about to be made 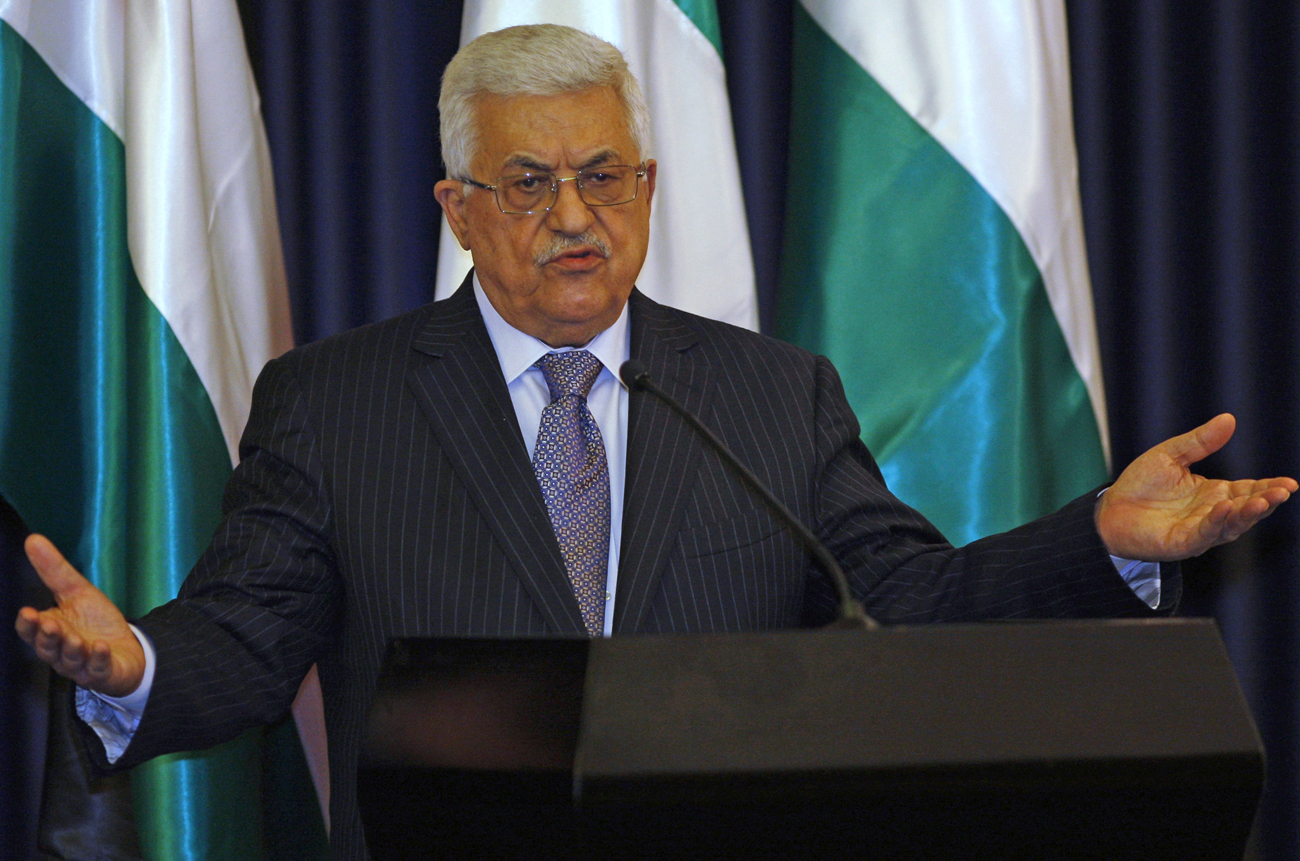 According to “unnamed sources,” the announcement by Palestinian Authority President Mahmoud Abbas that he would seek a proclamation of statehood from the United Nations Security Council is simply a negotiating tactic. But there’s ample reason to believe it isn’t a bluff, which is why Barack Obama really isn’t looking forward to next week. By KEVIN BLOOM.

Of all the legitimate and clearly reasonable statements made by Palestinian Authority President Mahmoud Abbas on Friday, 16 September – and there were many – it was arguably the following that made the most sense: “The occupation will not end the day after recognition, but we will have gained recognition of the world that our state is occupied and our land is occupied, not disputed, as propagated by the Israeli government.” In those few words, the political leader of the Palestinian people achieved two significant, and perhaps historical, objectives – he acknowledged the concern of US President Barack Obama that only negotiations would bring lasting change, and he outlined in very simple terms why he would be asking the United Nations Security Council to approve full membership of the UN for a Palestinian state anyway.

Question is, did he really mean it? One interpretation of Abbas’s action was that it was a clever ploy to inject some urgency into ongoing behind-the-scenes diplomatic discussions – which involve, on the Palestinian side, a request for new talks with Israel and a demand that it halt its settlement policies. As a source told NBC News, “This is a negotiation. They say they are doing it until they say they aren’t doing it.” Other unnamed sources went on to suggest that the United States may have fallen for the move, and has already offered fast-track alternatives to the UN action.

The fact that the Palestinian Authority has not yet sent a letter to UN Secretary General Ban Ki-moon requesting the tabling of a resolution before the Security Council – the first bureaucratic step that would need to be taken if Abbas were serious – indicates that the above theory may be the correct one. The Security Council sits next week, and given that the resolution needs to be drafted and amended before it can be put to a vote, time is short. Also, here’s something else Abbas said in his announcement: “As soon as I address the General Assembly, I will submit the letter of application to the secretary general of the United Nations, so that he will pass on this application to the chairman of the Security Council.”

As Abbas is well aware, the United States opposes the UN plan as it fears such an eventuality will raise false hopes, and that once the euphoria has died down the people of Palestine could feel even worse off. Furthermore, a proclamation of Palestinian statehood may well trigger violent reactions by Israeli settlers in the occupied territories, leading to intensified cycles of bloodshed. On Thursday, a day before the announcement, Secretary of State Hilary Clinton reaffirmed the position of the Obama administration. “We believe strongly that the road to peace and two states living side-by-side does not go through New York,” she said. “It goes through Jerusalem and Ramallah and it is our absolute conviction that we need to get the parties back to the negotiating table.”

Still, the hopes of the Palestinians have been raised already, and the theory that Abbas is bluffing may be a manifestation of wishful thinking on the part of the United States. Palestine has had to deal with two decades of failed talks, during which time the occupation and the violence has continued unabated. The new approach would seem to be an elegant solution to an old and intractable problem – it would enable the Palestinian Authority to negotiate from a position of strength, with its national boundaries recognised, thereby sidelining territorial disputes and the so-called “rights” of Israeli settlers. For this reason, perhaps, both the Washington Post and the New York Times are reporting the announcement as a fait accompli, stating simply that the action places the United States on a direct collision course with Palestine.

Noted the Times: “The Obama administration has vowed to use its veto at the Council to prevent full recognition of Palestine. But it is eager to avoid doing so because that action would likely leave the United States isolated on the issue, weakening its standing with Arab nations at a politically delicate moment.”

It’s a no-win scenario for the United States. The Arab spring of the last eight months has seen dictators fall amid popular revolts, and to be perceived by the Arab world as an opponent of justice for the Palestinians would severely damage Obama’s credibility. If the US president does what he said he’s going to do and uses his veto powers, Abbas may well do what he said he would do – ask the General Assembly, where there is no veto, to confer non-member observer status on Palestine, which would amount to formal international recognition.

Either way, unless Abbas does an about-turn, the coming week is likely to be one of major historical significance for the Middle East. DM