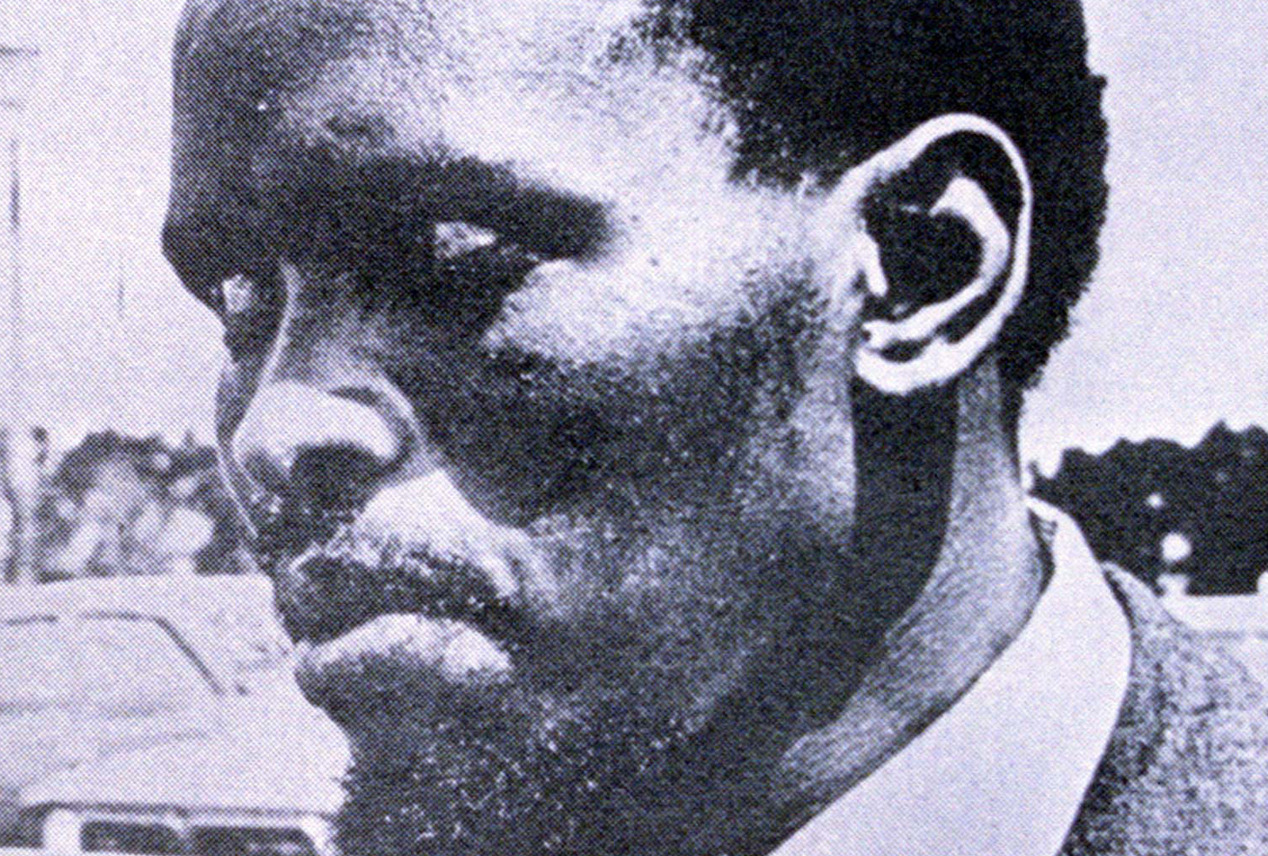 Few people are better suited to give UCT’s annual Steve Biko Memorial Lecture than Sydney Kentridge, who represented Steve Biko’s family at the inquest into his death. And his performance last night vindicated the choice: a masterclass in appropriate commemoration, interspersed with some earnest warnings as to South Africa’s judicial path. By REBECCA DAVIS.

For the audience gathered at UCT’s Jamieson Hall on Monday night, it seemed scarcely credible that the man at the speaker’s lectern before them will be 90 next year. As he proved in his address, Kentridge – who has been described on more than one occasion as “the advocate of the century” – still has a mind like a subtle knife. He was there to talk about Biko, and the major thrust of his content focused on the Black Consciousness leader, but he also made use of his platform to deftly thread together parallels between the apartheid regime’s judicial system and some of the threats currently facing South Africa’s legal and media autonomy.

Biko’s son Nkosinathi, now CEO of the Steve Biko Foundation, initially took the stage. Just six when his father was murdered, Nkosinathi told of coming face-to-face with Biko’s killers for the first time at the TRC. Speaking in particular of police Colonel Gideon Niewoudt, he said: “I looked into his eyes, and I saw death”.  Niewoudt and his cronies “evaded justice”, Nkosinathi said: a view in keeping with the fact that Biko’s family were some of the highest-profile critics of the TRC, describing the hearings at the time as a “vehicle for political expediency” which robbed them of their right for justice. But, quoting his father in a line we would hear more than once during the evening, Nkosinathi said part of the Biko tragedy was that the likes of Niewoudt “lost the face of their humanity”.

UCT’s vice chancellor Max Price played up the links between his university and the Biko Foundation, but also took the opportunity to make it clear where UCT’s academic community stands on the Protection of Information Bill. Price pointed out that those journalists who blew the whistle on the circumstances of Biko’s death – among them the Rand Daily Mail’s Helen Zille, sitting front and centre – might face jail time under the current dispensation if the Secrecy Bill is allowed to pass into law without a public interest defence. He called on the public to march with the Right2Know campaign on Saturday to protect the public interest clause and defend the work of both journalists and academics.

But it was Sydney Kentridge who the crowd had come to hear deliver a talk he revealingly titled “Evil under the sun”, from a series of Ecclesiastes verses in the Bible which deal with the blight of oppression and power wielded corruptly. “This will not be philosophical”, was the caveat with which he prefaced his address. “I will talk about the death of Steve Biko”. And this he proceeded to do, with the matter-of-factness of his delivery both belying and somehow intensifying the poignancy of his content. At times he had the air of the middle-aged advocate he was at the time of Biko’s inquest, drily outlining the contradictions between police testimony as to the cause of Biko’s death and the medical evidence of the true story.

Kentridge had heard of Biko as a “militant young black leader” before his death, but never met him, and he was, he said, astonished by the reaction to his death. Biko was not the first person to die in the custody of the apartheid police, he pointed out: in fact, he was the 44th, and at least another 30 would meet similar ends in the decade after Biko’s murder. The extravagant police fabrications around Biko’s death are now a matter of historical record, but hearing them first-hand from Kentridge hammered home again the breathtaking arrogance and mendacity that were the trademarks of the apartheid security forces. Kentridge’s hypothesis is that Biko’s eventual death was caused by the trauma to the head inflicted by a police beating with an object like a sandbag or a loaded hosepipe.

The details of the inhumanity of his treatment in the hours after his beating, but before his actual death, make for difficult hearing. Kentridge reminded the audience that after the beating Biko was stripped naked, shackled and left lying on urine-stained blankets “to prevent escape”. Biko was denied the right even to wear a pair of underpants “in case he used them to commit suicide”. While in a semi-coma, he was driven for 1,100km in the back of a lorry to Pretoria Central Prison rather than to hospital – again supposedly because he was considered such an escape risk. He died on the afternoon of 12 September 1977 on a mat in the jail – what Kentridge termed at the inquest a “miserable and lonely death”. The police officers responsible for Biko’s death were not reprimanded. In fact, two received promotions. And despite Kentridge’s efforts, the inquest’s verdict found nobody was to blame for Biko’s death.

The reason for the sham verdict, Kentridge reminded us, was that the independence of the apartheid judiciary was undermined by biased judges appointed by the state. At this point there was an almost audible intake of breath from the audience seemingly putting two and two together about recent events around the appointment of the Chief Justice. And it did seem suddenly as if Kentridge might be heading for an explicit Mogoeng smackdown, saying that merit, not politics, should always be the criteria in judicial appointments (a statement met with loud applause from the audience). But Kentridge paused, allowed the clapping to cease, and then added pointedly that we should guard against “labelling any controversy a political appointment”.

On the matter of the Secrecy Bill, which he never referred to by name, he was similarly trenchant, yet understated. All governments have secrets, and all governments want to keep them, he said, but “Biko’s case shows us that wrongdoers should never be freed from the threat of exposure”. Beware of any law which seeks to stifle the press, he warned. The biggest danger to democracy was not from sweeping acts of legislation, but from the incremental, creeping limitations on rights.

Having dexterously worked these subtle warnings into his address, he returned to the subject we were there to honour. “Tonight we remember Steve Bantu Biko,” Kentridge concluded: “His life a South African beacon, his death a South African tragedy”. DM