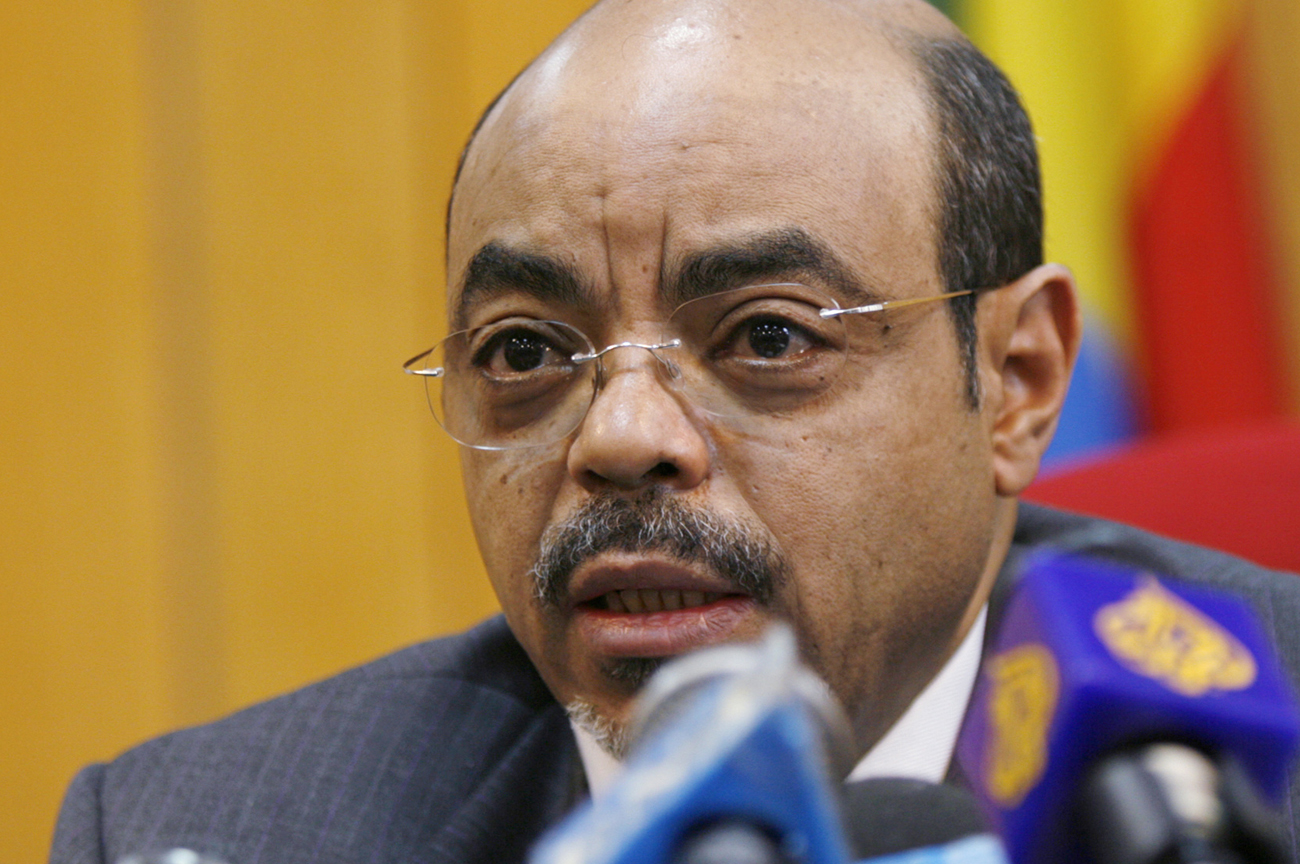 Hot on the heels of detaining opposition politicians, Ethiopia has expelled human rights watchdog Amnesty International from the country. As it extends its begging bowl further to the West, this brush with a human rights agency is set to intensify the debate around the political implications of aid to Ethiopia. By KHADIJA PATEL.

Bekele Gerba, deputy chairman of the opposition Oromo Federalist Democratic Movement and Olbana Lelisa of the Oromo People’s Congress were arrested on 27 August after they spoke with Amnesty International researchers studying the incidence of human rights abuses in the East African state.  Ethiopian government spokesman Shimeles Kemal told reporters that Gerba was charged under the country’s counter-terrorism laws. Gerba is alleged to have ties to the freshly-outlawed Oromo Liberation Front, which is fighting for independence for Oromos, Ethiopia’s largest ethnic group in the country’s coffee growing region.

It is as yet unclear what charges have been levelled against the other detainee, Lelisa. The men are being held in the infamous federal police investigation centre, ‘Maikelawi’, reported to be a government torture centre.  Detainees at Maikelawi are generally denied access to lawyers or visits from family for up to two months. The Ethiopian government in turn “refutes absolutely the allegation that there is a policy or practice of extrajudicial killings, arbitrary arrest and routine torture by the police, prison officers and other members of the security services and the military”.

While it is unclear what exactly Amnesty International was investigating in Ethiopia at the time, it is widely believed that the human rights watchdog is following up on a BBC report that alleged that the Ethiopian government under Prime Minister Meles Zenawi Asres has used billions of dollars in development aid as a tool for political repression. The detained opposition politicians were quoted by the BBC report that charged the Ethiopian government with abusing Western aid.

The Ethiopian government argues that allegations of the abuse of aid will stymie relief efforts to the country that is suffering its worst drought in more than 60 years. On Tuesday iMaverick reported that Ethiopia has issued a detailed request for emergency assistance from the international community. “The total net emergency food and non-food requirements for the period July to December 2011 amounts to $398,439,730,” revealed the report from the Ethiopian government detailing the severity of the food crisis in the country. At a time when Ethiopia is imploring the international community for more aid, allegations of aid misuse will prove a major obstacle to Ethiopia actually receiving the aid it insists it desperately needs.

As Ethiopia claims the detained men have links to terrorist groups, human rights activists expressed concern at the liberal use of anti-terrorism legislation in the East African state. Woubshet Taye of the Awramba Times and Reeyot Alemu of Feteh newspaper were detained without charge in June. On 29 June, the government publicly accused them, along with two members of an opposition party, the Ethiopian National Democratic party, and five people it did not identify, of conspiracy to commit terrorism. Prosecutors allege the journalists were involved in a plot to sabotage electricity and telephone lines, claiming the charges are unrelated to the profession of the journalists. Human rights groups, however, believe the Ethiopian government is using the pretext of terrorism to silence dissent in the country.

The expulsion of Amnesty International from Ethiopia now proves a new challenge to the Ethiopian government as it dances awkwardly between imploring Western leaders for aid without conforming to their human rights standards. DM