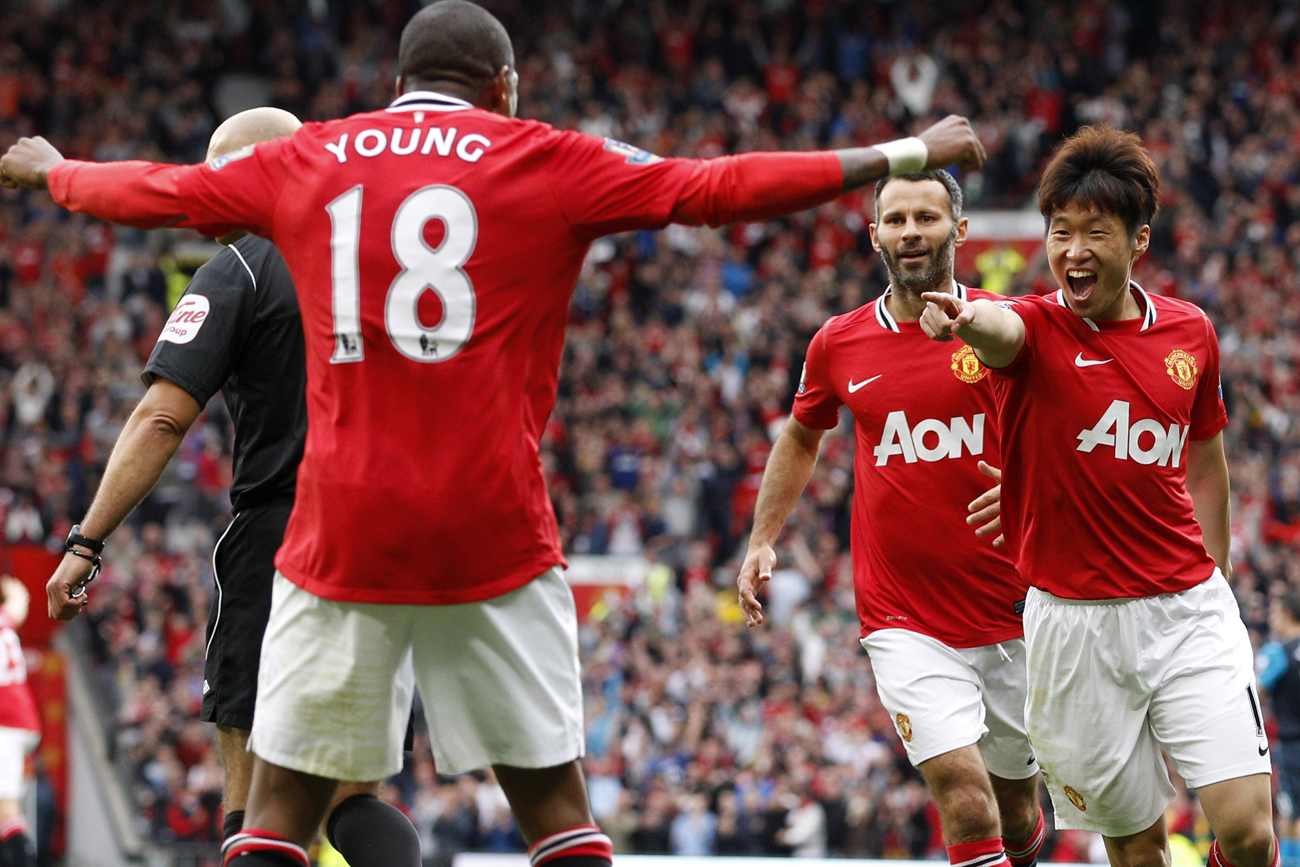 In a little over two weeks, Manchester United Football Club hopes to be a public company. If things run according to the script, happy fans will be showering it with money, then never selling out ever again. But victory will go to the Glazer family, as measured by its suddenly quadrupled investment. By PHILLIP DE WET.

Six years ago the Glazer family bought Manchester United for £790 million. In a couple of weeks they hope that little asset will be valued at £3 billion. That will allow them to pay off some of the debt that is crippling the club, and maybe leave a little on the side to lure new star players.

Man United is worth a lot of money, that much is sure. Revenues stand at around £300 million, and earnings before interest, tax and depreciation probably at around £100 million – and that was before it sold the branding rights to its training kit (not actual match gear, mind you), for a rumoured £10 million a year. Forbes values it at $1.86 billion, and traders are happy to bandy about a $2 billion figure. If either of those are even close to accurate, never mind the £1 billion for 30% that is being rumoured, the Glazers are about to make one hell of a profit.

When the family bought the club, they used a highly leveraged deal structure, effectively borrowing £500 million against its assets. That debt has been keeping it in the red ever since, much to the disgust of a great many fans who complain they are being extorted with high ticket and merchandise prices to pay for the deal.

That is partly why Man U is hungry for an initial public offering. A bond issue in early 2010 helped ease some of the strain, but the club, and the Glazers, are fast running out of refinancing options. Hence, apparently, why it chose SIngapore over Hong Kong for the IPO; because the former could get the listing done more quickly. If all goes according to plan, that could be by mid-September, though there are many regulatory issues that could delay things for a month or two, which would be a more reasonable period of time between application and approval.

And then we’ll get a value. Not an offer to buy (such as the £1 billion rich fans apparently offered as a buyout, or the £1.5 billion offer from the Qatari royal family), but an actual market price. Except perhaps not. If the club succeeds in attracting die-hard fans as retail investors by the millions, things could get interesting. Will a bad season see them sell in disgust, or will they cling to their shares even if the price dictates selling? And just how will they react if anyone starts offering a derivative that implies a downward trend?

Much depends on investor appetite, and how much money Asia is willing to invest in it. The club believes that just over half its fans hail from that part of the world, and there is a sense that foreign fans are somewhat more rabid than the English. While that makes for a large potential number of rats and mice investors, though, it doesn’t necessarily add up to big money. Institutions in Asia may be less likely to swallow a large valuation for a business that could see its fortunes change in just a couple of bad seasons. Then again, while institutions will have a hard time valuing players, fans have a better grasp of what just one major transfer can mean, in cash terms, like the £80 million United made by selling Cristiano Ronaldo three years ago. It would take a brave analyst to try marking an asset like that to market.

American businessman Malcolm Glazer bought his first small stake in Manchester United in 2003, at an effective value of just over £300 million. His takeover bid pushed the then-listed company above £700 million in 2004. Even assuming substantial losses since then, it’s not looking like a bad return, not even considering all the hatred directed his way since. DM