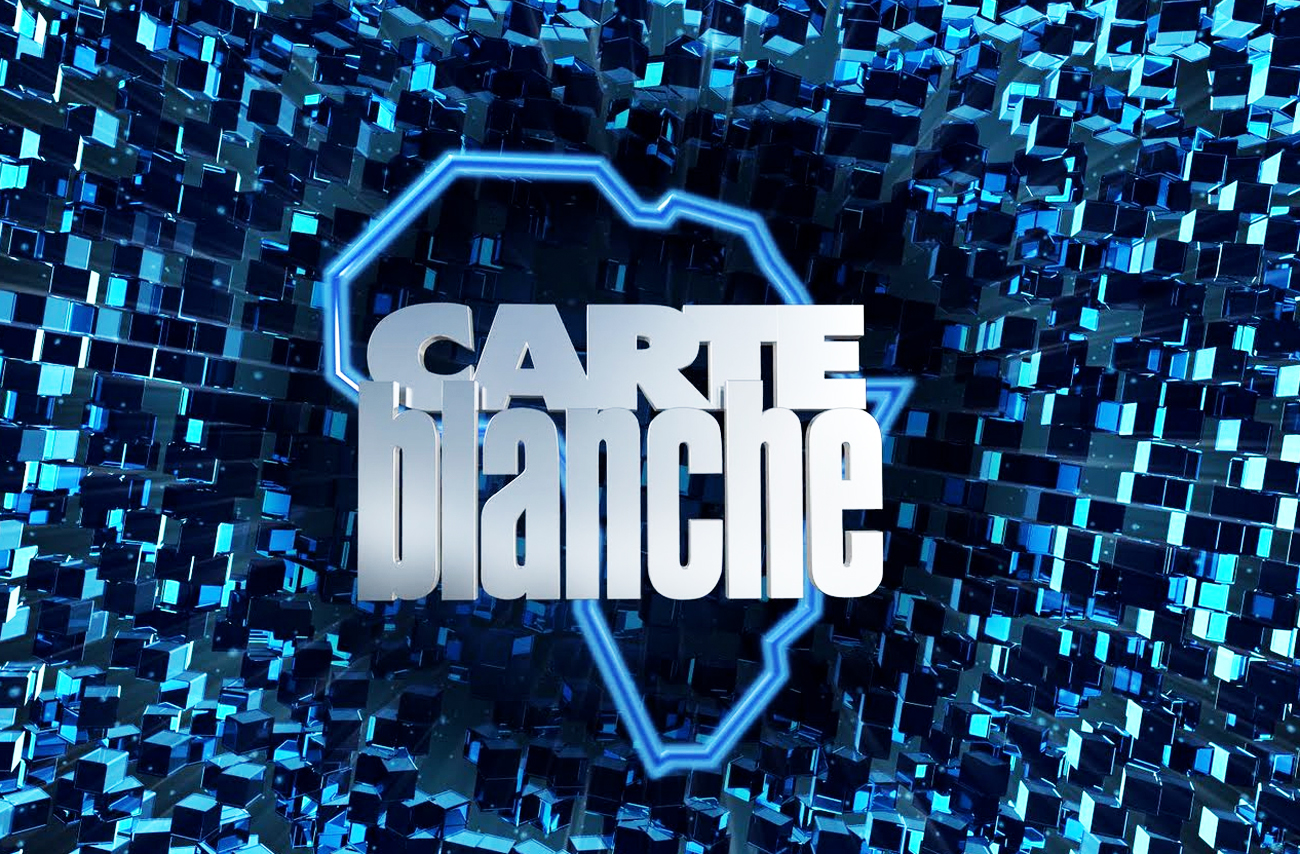 Charges of obtaining a fake degree to advance his career are bad enough. But some digging by Carte Blanche's investigative team has shown that former TUT acting vice-chancellor Jonny Molefe has a lot more to worry about. With the university now under administration, allegations that he planned to build a “mega university city” in his old stamping ground of Ga-Rankuwa are now in the spotlight. By THERESA MALLINSON.

On 16 August, Minister for Higher Education Blade Nzimande put the Tshwane University for Technology under administration. In September last year, an independent inquiry recommended that the university be placed under administration if it did not institute certain recommendations by a December deadline.

However, the timing suggests that it was the university council’s decision to appoint acting vice-chancellor Jonny Molefe to the position permanently – even after it had widely been reported in the media that he was not properly qualified – that finally caused Nzimande to take action. Molefe’s credentials came under fire when it emerged that his “doctorate” had been issued by St George University International in the Bahamas – an unaccredited degree mill.

The administrator is Themba Mosia who, over the next six months, will reconstitute the university council, as well as run the university. Mosia is also the acting vice-chancellor, after Nzimande revoked Molefe’s appointment. One of his first actions was to place Molefe on compulsory leave for two weeks – on full pay – while his future is determined. And now it seems as if Molefe will have more to worry about than his fake degree.

While indicating that his department was unaware of any financial mismanagement at the university, Nzimande said: “If we find there have been problems or irregularities we will act in terms of the law”. Carte Blanche has documents in its possession that may indicate just that.

A feasibility study for the “upgrade” undertaken in 2009, indicated that the project would cost more than R2 billion to complete. This includes R17 million for demolishing sections of the current Ga-Rankuwa campus. And the plans for the university city don’t concentrate on serving academics alone, but also include building office parks and fast-food outlets for the greater community.

Carte Blanche spoke to several people in academia and management at TUT about the state of the university, and the three who agreed to tell their story on camera requested anonymity, for fear of reprisals. When the mega campus was originally mooted, the sources say that the chief financial officer was strongly against the idea. But his contract was not renewed and Sandi Mnisi, who had previously served as the chief financial officer at Technikon North-West, was appointed in an acting capacity – despite not being a qualified chartered accountant. The Democratic Alliance has drawn attention to his appointment, with higher education spokeswoman Junita Kloppers-Lourens questioning the fact that he obtained the post without it being advertised.

Shortly after Mnisi’s appointment, Pretoria architecture firm Boogertman and Partners, who were involved in designing Soccer City, were given the green light to move on to phase two of the project. The company refused to comment on the matter, saying it had signed a confidentiality agreement with TUT. The university’s spokesperson, Moatlhodi Dilotsotlhe, told Carte Blanche that there was nothing underhanded about the deal, and that it was merely part of a plan to upgrade all nine campuses.

Acting director-general of Higher Education, Gwebs Qonde, told the television programme that it was not allowed for tertiary education institutions to use money from their council for commercial purposes – but building office parks and fast-food outlets sounds like just that.

At a press conference last week, speaking of Mosia’s appointment, Nzimande said: “During his term as administrator he is expected to establish an effective functioning council, as well as to take over the responsibilities of the vice-chancellor. This would include the identification and initiation of processes and initiatives that will restore proper governance and administration at TUT. In light of the current situation at TUT, the administrator will have to ensure that trust and relationships amongst all structures and role-players is established within the university.”

It’s not as if Mosia doesn’t have any help when it comes to fulfilling his duties. He can look at the recommendations of an independent assessor, given their mandate by the department of higher education – which last year investigated why the university was experiencing so many protests by staff and students – to start off with. Tellingly, an excerpt from the report reads: “It is disconcerting to note that the overwhelming majority of individual submissions were largely in the area of human resources. This function in the university has virtually collapsed. This is a time-bomb and in the absence of immediate intervention, the institution will inevitably implode. Every word in this paragraph is chosen advisedly”.

The report went on to state: “A radical and speedy intervention is required to save the institution”. The report listed seven pages of key recommendations that the university needed to implement. “Instead of bringing in an administrator, council should be given until December 2010 to sort out the key remaining issues emanating from both the Sithole Commission and this report.    In the event of failure to meet this deadline, it would be imperative to bring in an administrator.” The question is why, since TUT clearly did not meet this deadline, it took so long for the university to be put under administration in the first place.

The “ticking time-bomb” alluded to in the report has now gone off. With the information that has come to light, there are questions to be asked not only about Molefe, but about all the people he appointed during his time as acting vice-chancellor. And that’s even before allegations surrounding the planned the “mega city university” are further investigated. Mosia is certainly in for a gruelling six months. DM