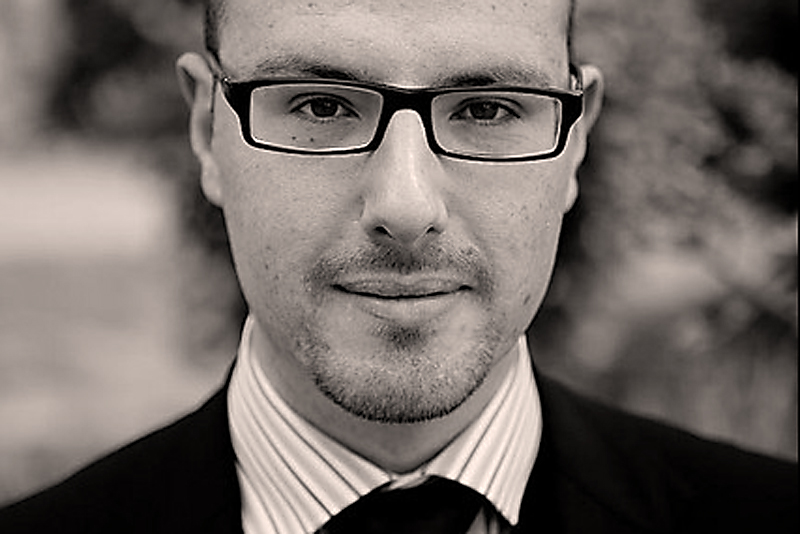 How do you innovate, take risks and create a sustainable strategy that delivers growth in the giant digital fishbowl that is the world’s hyper-connected reality? It’s an environment where everyone’s watching. Operational blunders, CEO gaffes and attempts to sweep bad news under the carpet are merely amplified by the viral effect of social media. Dave Duarte, who lectures on leadership at UCT’s GSB, spells out how leaders can prepare themselves for the socially networked future. By MANDY DE WAAL.

When George Orwell wrote “Nineteen Eighty Four”, he created a dystopian future vision in which a “big brother” ruled a repressive totalitarian world, and where the intimate minutiae of people’s lives were scrutinised for treasonous words, deeds or thoughts. Orwell’s future has arrived, but thanks to an über connected world it’s not just dictators’ spooks that are doing the spying.

Digital technology has delivered an omnipresent universe of revolutionaries, lobbyists and desktop activists who are bashing down business and government walls in favour of a transparent world where information flows free. What makes this even tougher is the need for leaders to operate in an always “on” news world.

The result is a spectre of the likes of David Cameron and Nick Clegg who were found incredibly wanting in their response to the London riots. Across the globe, everyone watched as the British Prime Minister languished in Tuscany as insurrection exploded through London shop windows and malls. Clegg, the Deputy PM, was in Spain but did the trouble of cutting his vacation short to tend to the crisis.

Apart from the whole world asking the obvious: “Should the UK’s two top leaders be on holiday at the same time?”; when Clegg cut short his visit and Cameron stayed on in Italy with his wife, it only served to bolster the PM’s image of a ruler running his government by BlackBerry. This time, it was during an event that saw the world watch in horror as London burned.

The result was a Laurel and Hardy-esque-type image of a power duo accused of jumping to gimmicks and bad solutions in reaction to a social insurrection that shook the country. Once the embarrassing handwringing is over, an inquiry may reveal more about an absent government that failed to respond adequately. It may also present useful information about how rioters used social media, and what the British government might learn from this so that they don’t get as much egg on their faces in future.

“The world has forever changed and tools like Facebook or Twitter don’t topple brands, CEOs, companies or governments, but they certainly can help organise the people who do,” says Dave Duarte. Managing Director of the Ogilvy Digital Marketing Academy, Duarte has pioneered a management course called ‘Nomadic Leadership’ which he facilitates at UCT’s Graduate school of business.

“Social media is revolutionary in the truest sense and this together with an always on news media means that leaders live in a world where they’re scrutinised, rather than it being only the other way round. Yes, governments and big business are watching, but in terms of sheer numbers, consumers and the electorate are the real ‘big brothers’ of this world,” says Duarte.

“The first thing that leaders need to do in order to navigate this world is to understand what social media is and how it works. A useful entry point for doing this is to understand how to distinguish between trifles, trends and truths.” Duarte says this enables leaders to more readily distinguish between what’s merely fashionable from a digital perspective, and that which is meaningful, needs to be heard and is here to stay. “It’s a way of discerning clutter apart from that which matters and can significantly affect a business.”

What the British government appears to have neglected to learn is that social media acts as a “back channel” which can be “listened”, and which can help assess changes in social temperature. The future challenge for governments and businesses will be moving from broadcast to conversational models where “listening” becomes the crucial part of dealing with social media. The next challenge will be how to engage or to have direct access to the public in a way that makes sense, and where leaders can seek to positively influence behaviour.

An important truth that business leaders often forget is that social media magnifies people’s characters and can be a loud hailer for personality.  The London riots showed Cameron to be a remote, absent and somewhat hen-pecked husband who puts his family’s needs ahead of those of the people of Britain. Unfortunately this isn’t something that can be changed with mere marketing or spin.

“In a hyper-connected, always on world that’s watching your every move, the truth is simple. If you want to be perceived as good, be good. If you want the world to think you care, then really care,” says Duarte. “Social networks demand authenticity and drive transparency so for leaders there’s little if any place to hide.”

Dave Duarte’s ‘Nomadic Leadership’ will run as an on-going series in iMaverick. DM