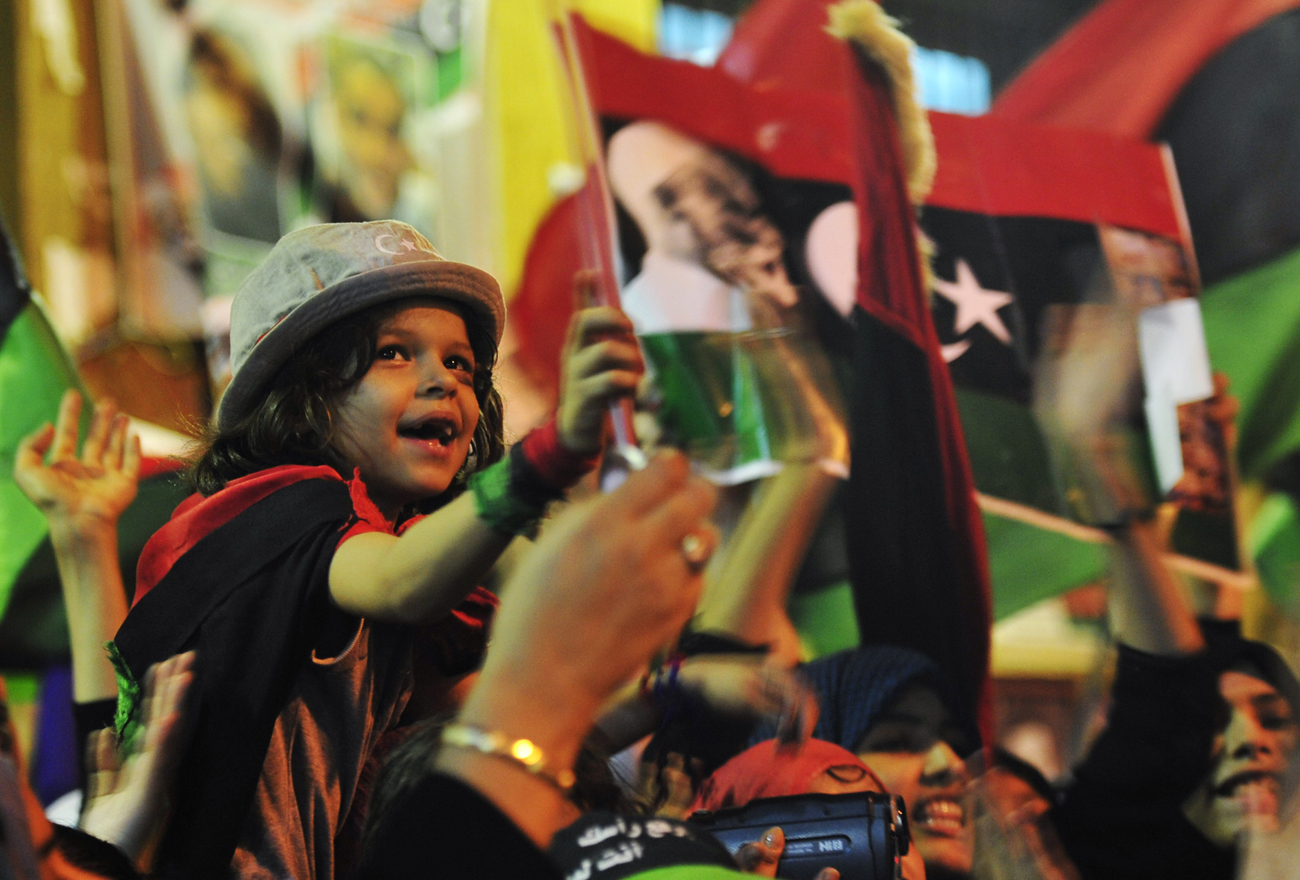 At the time of this writing, Tripoli is not yet fully in rebel hands and there are still garrisons loyal to Gaddafi in various places. Brother Leader has not yet been run to ground or brought before the International Criminal Court, let alone exile – although Angola has reportedly offered to be a host. Regardless, the maneuvering over what happens next is already well underway. By J BROOKS SPECTOR.

On Monday, Richard Haass, a veteran Republican foreign policy pro and now president of the Council on Foreign Relations, defined the new challenges. “The rebels – in effect a disparate mix (coalition would suggest something more structured than is the case) of individuals and groups, from former regime loyalists to liberal secularists to Islamists – have little in common beyond their opposition to the continued rule of Libya’s first family. Now that this goal is about to be realised, their disagreements could well take centre stage… What is also all but certain is that the Libyans will not be able to manage the situation about to emerge on their own.”

Haas added that now is the time for international forces to “restore and maintain order” rather than after things really go to pieces, adding:

“…it is up to Nato, the European Union and the UN, working with the Libyan opposition, the African Union, and the Arab League, to put together a response to the new Libyan reality – a reality that includes one million refugees, several hundred thousand internally displaced civilians and a country capable of producing some two billion barrels of oil a day.”

That looks a very tall order. Haass argues Barack Obama may need to reconsider his policy of no US boots on the ground – a position that Obama had reiterated Tuesday afternoon. Taking Haass’ advice would probably put Obama on a collision course with the Congress, much of his own party, and the potential Republican challengers for his job – simultaneously.

In contrast, another Bush II foreign policy heavyweight, Philip Zelikow, argues Libya’s transformation virtually ensures that while a return to the old Middle Eastern oligarchy of cronies and despots is increasingly unlikely, the solutions to the problems of this new landscape will come from within the societies now in such flux, rather than from outsiders. But the Financial Times’ David Gardner counters there is not much to build with in Libya now to “kick-start the lengthy process of rebuilding a country ruled for 42 years by a messianic tribal chieftain who destroyed all institutional life”.

But Libya’s incipient chaos and confusion includes a wide range of key questions beyond what to do with Gaddafi – if or when he is captured. Among these are how to identify and repatriate funds looted by Gaddafi and his allies and family. Once such funds are successfully claimed, the next step is how or if to make whole the many individuals and domestic and foreign companies which suffered injuries and property damage. On top of these issues, Khalid Koser of the Brookings Institution adds “there is another civilian population equally in need of protection from whom attention seems to have fallen away in recent weeks, and that is the displaced within and from Libya”.

And all of this does not include providing payments to the survivors of people who died in the conflict, or any restitution process for people jailed or driven into exile by Gaddafi. In a country where the governmental and judicial systems were so thoroughly personalised and degraded by the cult of Gaddafi, even creating mechanisms to address these problems will be difficult and time-consuming.

Then there are the questions related to restoring oil and natural gas production. Beyond technical issues will be determining whether current contracts and production leases must be renegotiated – and if so, with whom. Even before Libyan rebels had captured Tripoli, Italy’s foreign minister Franco Frattini had already put down a marker saying Italian oil company Eni “will have a No. 1 role in the future” in Libya, and getting a little ahead of himself, he claimed Eni technicians were already en route to restart oil production. For the record, Eni quickly denied it had any personnel on the way to Libya, Italy’s largest single source of imported oil.

Eni, BP, France’s Total and Austria’s OMV were all big producers before the fighting started and they obviously have the most to gain from an end to the fighting. And American companies, Hess, ConocoPhillips and Marathon had also been in bed with the Gaddafi regime, although the US itself depends on Libya for less than 1% of its total oil imports.

The big question, now, of course, is whether or not a new regime would continue to honour all those contracts signed by Gaddafi’s government. Responding to this as yet unanswered question, Abdeljalil Mayouf, a spokesman for the Libyan rebel oil company Agoco, is already on record with “We don’t have a problem with Western countries like Italians, French and U.K. companies. But we may have some political issues with Russia, China and Brazil.” Now this is going to be very interesting, once the squabbling begins in earnest once peace finally breaks out.

Beyond sorting out claims for restitution or confirming oil production contracts, the apparent collapse of the Gaddafi regime may well have positive consequences for the leaders of France, the UK and the US as well. Karim Emile Bitar, a Middle East specialist at Paris’ Institution of International and Strategic Relations said: “So this final break-through is a result of real progress and improvement among rebel fighters, as well as the political decision by Western leaders that they couldn’t afford to let their intervention in the conflict drag on past six months”.

And the New York Times, in the lead-up to the 2012 election, is already posting video reports analysing the impact of the rebel’s victory for Obama’s reelection.

We almost certainly will be hearing the inevitable calls for international conferences to sort out the rebuildings – along with some very sharp elbows under the basket over oil contracts. And this list doesn’t even include the turf battles and infighting over whether the UN, the AU or yet some other body takes the lead in spending Libya’s money for all this. Along the way, the Libyans will also have to sort out their own new national compact amongst the many tribal loyalties that split the country east to west and north to south. DM