US Open - last chance saloon for the Fed express

US Open – last chance saloon for the Fed express 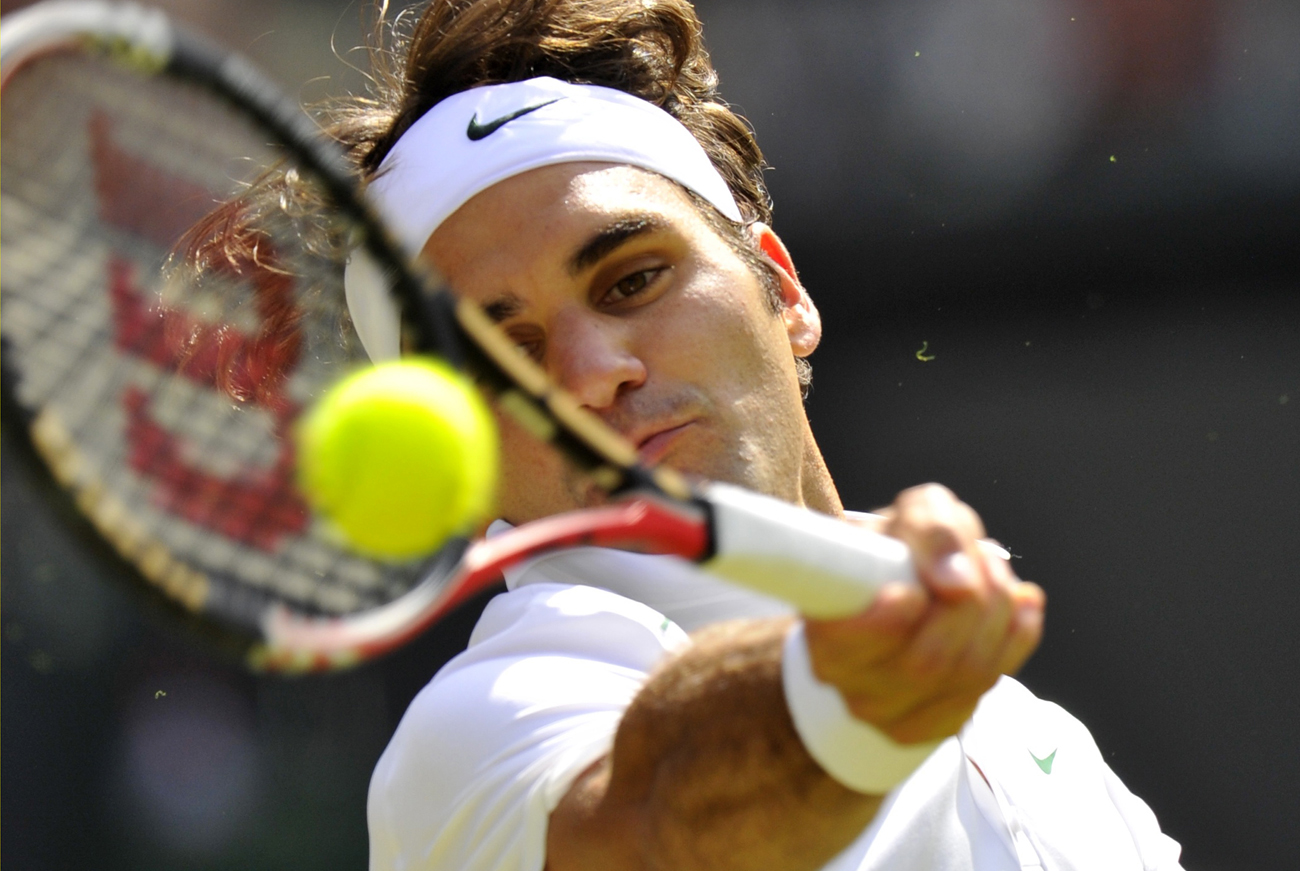 With only 10 days until the start of the 131st US Open Tennis Championships, Roger Federer’s fans will be rooting for the aging former champion to add one last major title trophy to his bulging display cabinet. By STYLI CHARALAMBOUS.

Federer lines up in the tournament he last won in 2008, with a field of competitors no longer dominated by just two players. At Federer’s peak, overzealous fans were claiming 20-plus grand slam titles would be within the Swiss star’s reach. It wasn’t long before they, and Roger himself, found out why Pete Sampras’ record of 14 titles had stood for so long as Roger struggled to pass the record on his way to the 16 titles he now holds.

And after a seemingly disappointing season, this year’s US Open may just be the last opportunity for Federer to extend his record of major titles. Of the top four players contesting grand slams nowadays, Federer is the oldest having turned 30 on 8 August. In tennis terms, 30 qualifies you for veteran status given that promising players turn to the professional tour at about 17 years old.

His main rivals, and contenders for this year’s title are all 25 or younger, playing on a strenuous tour without the burden of fatherhood. Each year players complain about the number of tournaments being played on the ATP Tour, often blamed for the rising number of injuries incurred by players, especially in the latter part of the tennis calendar. And to add the duties and early mornings that fatherhood bring to an already taxing schedule on high-mileage legs, Federer is now firmly on the backfoot compared to his young buck rivals.

Such is the immensity of Federer’s proud record that this season has been considered a failure by his standards. He has dropped to a lowly 3rd on the world rankings, and losing in semi-finals, finals and quarter-finals of the three grand slams this year. Federer has lost 10 times this year, with defeats coming at the hands of Djokovic (3), Nadal (3), Tsonga (2) Gasquet and Melzer. The last time Federer ended a year without a grand slam win was in 2002, six months before winning his first Wimbledon title.

But this season has been about one man, and one man only, Serbian Novak Djokovic, who has shed his “(D)joker” tag as he attempts to produce the most successful single season in history. Djokovic is currently 55-1 for this season, with his singular defeat coming at the hands of Federer, in the semi-finals of Wimbledon. Given his scintillating form on all surfaces this season, the Serb will again be the man to beat come 29 August, hoping to better his final appearance from last year when he lost to Rafael Nadal.

Federer will draw confidence from his past performances at Flushing Meadows, winning the tournament five years in a row from 2004 -2008, and then losing in the finals to Juan Martin del Potro in 2009. Only his Wimbledon record with one more win, exceeds his feats accomplished in New York. Anyone writing off the Swiss master from a final swansong does so at their own peril. DM

Photo: Roger Federer of Switzerland hits a return to Jo-Wilfried Tsonga of France during their quarter-final match at the Wimbledon tennis championships in London June 29, 2011. REUTERS/Toby Melville.