MTN hits trouble in the Middle East, just not where expected 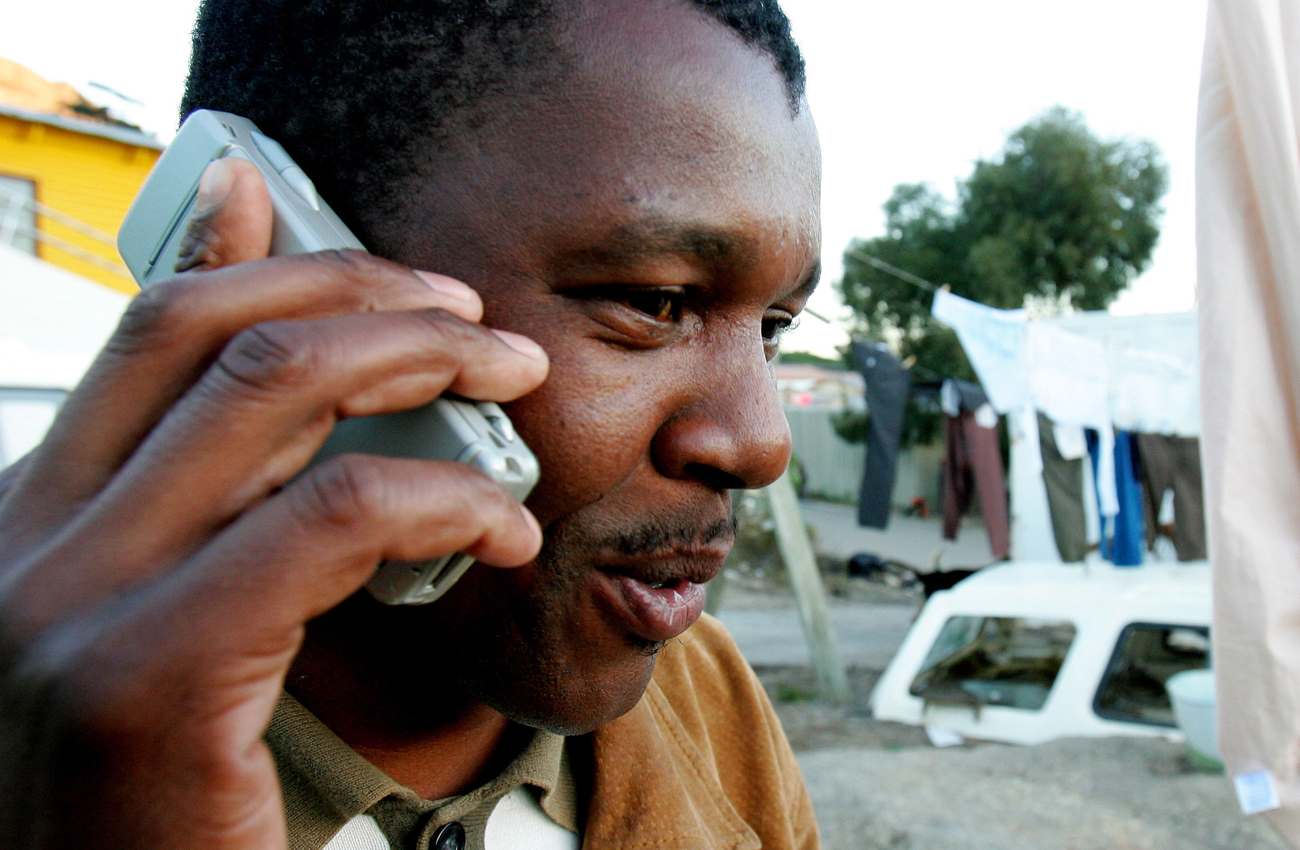 After minting it in Nigeria, MTN developed an appetite for big investments in what others would consider risky countries. Iran, at the time involved in a posturing contest with the US, seemed a safe bet as a place it would finally pay the price. The Arab Spring had other ideas, however, as its interim results show. BY PHILLIP DE WET.

MTN operates in some countries you wouldn’t exactly describe as stable; Afghanistan, Côte d’Ivoire, Sudan and Swaziland come to mind. But for a company that now has more than 150 million subscribers, those can easily be lumped into the “other” category. If operations there ceased to exist, by the stroke of a government pen or the fall of artillery rounds, MTN could adjust its balance sheet a little and move on with nothing but a temporary blip in dividends.

Other countries carry a little more risk and investment, and hope for the future, and for some time Iran seemed the most dangerous of those. Whether through internal turmoil or external regime change, big trouble seems inescapable in Iran. Pouring a R100 million a month in capital expenditure into the ground isn’t exactly playing it safe.

But in the first six months of 2011 it wasn’t Iran that gave MTN trouble, but Syria. The company’s interim results casually lists “a challenging business environment” and “obligatory network service interruptions” among the reasons why it saw no real growth in that market. The phrase “death of subscribers at hands of government forces during protests” does not make an appearance, though it arguably should.

To add insult to injury, MTN is waiting for the conversion of its licence, from an entry-level model to something more permanent, but the Syrian government is a tad preoccupied right at the moment.

Even ignoring currency translation and fluctuation, the MTN operation in Syria showed just about no growth in six months, compared to a 9.4% overall revenue increase for the group. Those fluctuations made for relatively disappointing results in rand terms, wiping out the growth seen in Ghana, for instance, but with local borrowing for infrastructure rollout, those are mostly accounting problems. An increasingly unpopular regime at war with its own people is a somewhat more serious impediment to business.

Syria has become an important market for MTN. Though the population is relatively small, the market is still wide open, and its current subscriber base spends quite healthily, in rand terms. By contrast Iran presents a geographical challenge and the average MTN subscriber is nearly as stingy with airtime as the average Ghanaian,. As a result earnings before interest, tax, depreciation and amortisation (EBITDA, the closest thing to profit that MTN splits out by country) per user in Iran is very low.

Nigeria remains MTN’s cash cow, however, as years of investment continue to pay off. The company now has more than twice as many Nigerian users as South Africans, and margins are so outrageously high that profits there far outstrip those in SA, even though revenues are significantly lower. And that’s with half the population still not using cellphones at all.

Like just about every telephone operator anywhere though, MTN is seeing serious price pressure. Lower rates in fast-maturing markets have turned operators into something akin to pyramid schemes: badly in need of new customers to keep revenues growing. That’s not a viable long-term strategy, but mobile data is finally starting to add to the bottom line, promising many years of prosperity to come.

In the first half of the year MTN saw data revenues in Nigeria more than double, compared to 2010. That is off a ridiculously low base, but even in South Africa (where MTN charges staunchly market-related prices, as opposed to the massively high rates of Vodacom and the rock-bottom prices of Cell C) data revenues were up by nearly a fifth. Smartphones are rolling out quickly, and with them the many apps that require Internet connections. Best of all, there is no ceiling in sight for data usage. Declining voice rates stimulate demand for voice calls, up to a point, but data indicates that there is only so much talking people want to do, no matter how cheap. As data rates decline, though, users find more ways to use the Internet more intensively. There is no reason to believe that won’t be as true for Nigeria – or Iran, or eventually even Syria – as it is for South Africa. DM

A snapshot of MTN’s key operations at the end of June: