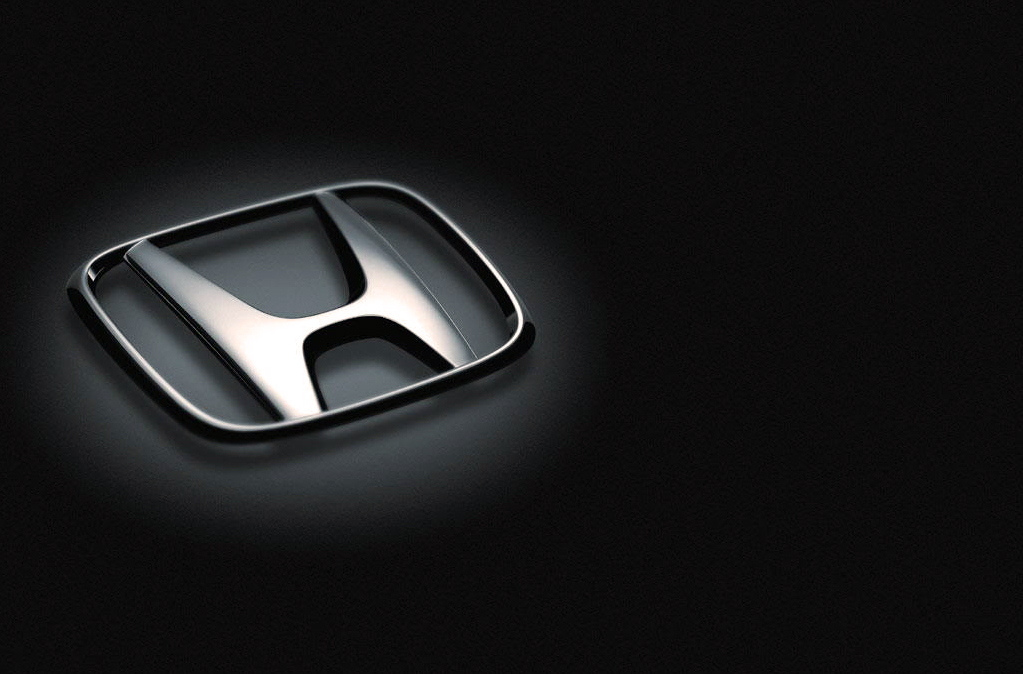 The brand that’s become renowned for creating the most reliable engines in the world is calling back 2.5 million vehicles in what is the biggest recall in Honda’s history. Brand expert Jeremy Sampson says the announcement will dent Honda’s reputation, but just a little – Honda should bounce back, as long as they don’t make this a habit. By MANDY DE WAAL.

Soichiro Honda must be turning in his grave at the news that Honda is recalling 2.5 million vehicles in what is the biggest recall the motoring brand has ever made. Equivalent to 70% of the 3.5 million cars sold by Honda in 2010, this affects cars in the US, Canada, China and the United Arab Emirates.

Honda says the massive recall is to update software that controls the automatic transmission in the 2005-2010 4-cylinder Accord, 2007-2010 CR-V and 2005-2008 Element. No accidents are related to the transmission issue, but the announcement could ding the Honda brand despite the fact that the motoring industry is perennially plagued by recalls.

“When a god like Gary Hamel lauds your brand in management case studies, you know that you’ve built strong, positive brand equity,” says Jeremy Sampson, Group Chairman of Interbrand Sampson. Ranked as the world’s most influential thinker by the Wall Street Journal, Hamel has often used Honda as evidence of a company that grew by focussing on its ‘core competency’.

A term coined by Hamel and CK Prahalad in their joint work “The Core Competence of the Corporate”, the two business heavyweights wrote that core competencies were a source of competitive advantage and enabled companies to more easily expand products and services to drive growth.

“It is a huge shock for consumers when a brand like Honda gets something so wrong on quite so large a scale, but they’ve built positive and strong brand equity and that will help them get through this,” says Sampson. “They will take a bit of a hit but it will be offset by their brand equity. The fact that they’re being proactive and not trying to fudge things like Toyota bodes well. Toyota messed things up so badly they were literally gripped by the throat.”

Toyota’s reputation got shredded in the wake of a horrific crash which wiped out a US patrol officer and his family in 2009, when the Lexus he was driving accelerated out of control. The incident sparked a series of stories in the press about faulty accelerators and led to revelations that Toyota had been hiding defects from consumers and authorities for a decade. Toyota built a legend of a brand on the premise of safety (remember that slogan “Everything keeps going right, Toyota”?), but simply heaped lie upon lie as the crisis unfolded, and actively destroyed consumer trust.

Toyota would eventually recall about 8 million cars, be called before a congressional hearing, and would be forced to pay $16.375 million in fines for the deceitful manner in which they dealt with the recall, which showed absolutely no concern for consumer wellbeing. However that fine was small fry – all told at the end of the financial year of March 2010, Toyota revealed the debacle cost the company some $1.93 billion.

“Car brands have learnt a lot from the Toyota mess, the key lesson being that positive brand equity is built by how you behave as a corporate brand citizen. It’s all about reputation which means how you conduct yourself, how you treat your consumers, and the customer experience of driving the product,” says Sampson.

“Honda enjoys an excellent reputation both for its engines and for the way they have behaved in a category that has had enormous problems. Time will tell however whether this huge recall will affect revenues. Motoring companies have been through a tough recession, particularly in the US where we see Ford and GM coming back quite strongly which means that the automotive area will be more competitive and cutthroat than ever.”

Sampson says best practice for handling a damaging crisis is to apologise, to apologise again and then to start fixing the problem. “Whatever you do don’t try and hide things or sweep the problem under the carpet. A crisis needs to be handled with integrity and companies need to be completely transparent. The minute the lid gets blown off and the lies come out, the brand starts unravelling,” he says.

“Honda is very fortunate in that they have a brilliant track record and should come through this OK. But if they make another mistake on this scale they’ll pay for it very dearly.” Honda’s reputation was forged by its founder Soichiro Honda who always loved cars and spent most of his boyhood in his father’s ‘tune up’ shop. Fascinated by engineering, Honda was self-taught and designed his own pistons which he dreamt of selling to Toyota.

His aspirations were dashed when Toyota rejected his design, so he pawned his wife’s jewellery to study in order to improve on his work. After perfecting his design he approached Toyota once again and won a contract, but no sooner had the decision been made than the factory that would have manufactured his design was destroyed in an earthquake.

Not one to give up, the resolute man created an engine for his bike which led to the founding of the Honda Technical Research in Japan which first produced motorbike engines. The rest is history, but the legacy that Soichiro Honda left his company was unsurpassed excellence in the manufacture of engines.

This journalist comes from a family that has owned four Hondas. The first lasted about 14 years before an antelope ran into it, destroying the car but leaving the driver unharmed. The second Honda is 20 years old, has turned its speedometer twice, and is still in commission. The boot might come off in your hands because of rust, but the car recently drove off-road through remote areas of the Eastern Cape, no problems. The third Honda lived in Canada and rode through sleet and snow for 12 years, before being traded in for CA$2000. The fifth Honda is eight years old, belongs to the writer and gets serviced about once every two years. Despite this, it drives like a dream.

The Honda magic created by Soichiro Honda has endured in engines that persisted despite age. This is what’s made Honda the biggest motorcycle manufacturer in the world, the largest producer of combustion engines, and the sixth-biggest maker of motor cars globally.

Honda would be crazy to compromise this brand equity by undermining what Soichiro Honda stood for, particularly given its sales have taken a battering for the last three years. Company operations were greatly affected by the Japanese earthquake which made it difficult for parts to be sourced from Japan. With Toyota showing double-digit losses, and the US motor industry becoming increasingly competitive, Honda needs its brand to remain robust to help deliver on the bottom line. Let’s hope this is the last recall of this scale for Honda. DM