Coming soon to TV screens near you: The siege of Tripol...

Coming soon to TV screens near you: The siege of Tripoli 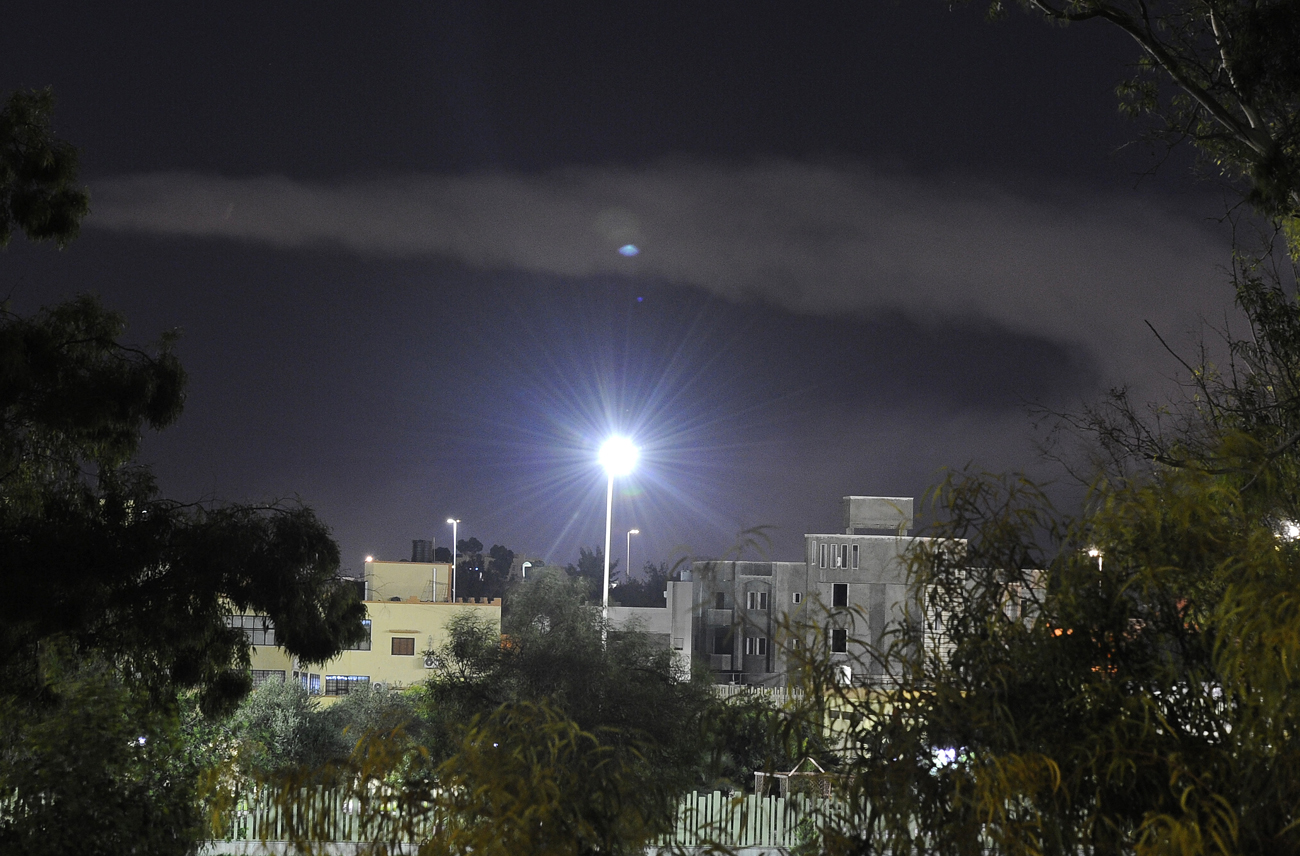 Libya’s rebels claim to have tightened the noose on Gaddafi’s regime by taking the strategically important city of Zawiyah, just 50km west of Tripoli. Whoever controls Zawiyah controls the vital highway to Tunisia, leaving Tripoli virtually under siege, and Gaddafi exhibiting a siege mentality. It looks only a matter of time now. By SIMON ALLISON.

Libya’s had a long Arab Spring. While Tunisians and Egyptians were celebrating the downfall of their dictatorial presidents – and while Bahraini opposition figures were being ruthlessly crushed by a Saudi Arabia-sponsored crackdown – Libya’s rebels were digging in for the long haul. No dramatic departure by Gaddafi in the face of overwhelming opposition, no acknowledgement of the hopelessness of his cause, even when confronted with the condemnation of pretty much the whole world, backed up by a full-on Nato bombardment. Libya’s civil war has been going on for six months now, and it’s been a long, hard fight, for both sides. The rebels and the government have traded towns and cities as the frontline shifted constantly. The battle continues to be waged equally in the Libyan deserts, leaving scores dead and much of the country destroyed, and in the international diplomatic and financial centres.

But the end might be in sight. The announcement by Libya’s rebels that they have taken Zawiyah is perhaps the single most significant victory of their long campaign. Zawiyah is almost on Gaddafi’s doorstep and sits astride the highway leading to the Tunisian border. By cutting off the highway, the rebels are able to cut off the flow of supplies to Gaddafi’s forces, which were making it into Tripoli despite international sanctions. Zawiyah is also the port of choice for Gaddafi to unload his illegal fuel imports, meaning it might be just a little more difficult for him to keep his tanks moving.

The rebels essentially have Gaddafi surrounded, in the modern equivalent of a medieval siege. As even the usually circumspect Reuters news agency put it: “Rebel forces are now in their strongest position since the uprising against 41 years of Gaddafi’s rule began in February. They now control the coast both east and west of Tripoli, to the north is the Mediterranean and a Nato naval blockade, while to the south is empty desert.”

Not that Gaddafi sounds bothered. His latest audio message on Libyan TV – the first in weeks – was reminiscent of those famous press conferences during the last Iraq war where Saddam Hussein’s spokesman Muhammad Saeed al-Sahhaf, nicknamed Comical Ali, would claim great Iraqi victories even as American forces were storming through Baghdad. “The end of the coloniser is close and the end of the rats [the rebels] is close. They flee from one house to another before the masses who are chasing them. The coloniser and its agents can now only resort to lies and psychological warfare after all the wars with all the weapons have failed,” Gaddafi said on TV. A government spokesman went on to deny that the rebels were in control of Zawiyah, saying that a small group of rebels had launched an attack, but “were stopped easily by our armed forces”.

The rebels, sitting pretty in Zawiyah’s central market, might disagree with that. “We are not saying we have achieved total victory,” an opposition commander told The Independent newspaper. “There are still Gaddafi snipers around the place and they will try to send other troops. We don’t want civilians to get killed and we are being very careful. But this is a big achievement for us.”

Indeed, their victory in Zawiyah has only emboldened them to tackle those last 50km to Tripoli. But that stretch might be the hardest of the whole campaign. Medieval sieges were known to go on for years, as obstinate rulers sat in their forts and tried to wait out the threat, protected by their high walls, their deep moats and large stocks of provisions. This modern siege of Tripoli will be no different, as between the rebels and Gaddafi’s capital lies the bulk of Gaddafi’s still powerful army, in surrounds they know intimately and a stubborn leader unwilling to put the people he claims to love before his own visions of power.

An easier option for the rebels might be a negotiated settlement, something that is unlikely to happen with Gaddafi’s knowledge or approval. There are unconfirmed reports of negotiations in a Tunisian hotel room between representatives of the rebels and government figures. This has been strongly denied by Gaddafi’s spokesman, but they raise hopes of a peaceful solution. The sticking point is likely to be the ultimate fate of Gaddafi. Can he flee to comfortable exile like Tunisia’s Ben Ali (but who would take him?) or would the rebels demand that he stay and face justice?

Rumours aside, chances of successful negotiations are slim. It’s likely the situation will get uglier before it gets better, and it’s not going to be quick. But the rebels advance on Zawiyah has put Gaddafi’s regime beyond the point of no return and means its fall is just a matter of time. DM

Photo: Smoke rises in the sky after an explosion was heard in eastern Tripoli August 14, 2011. REUTERS/Paul Hackett.