Berlusconi’s ship and the storms of austerity 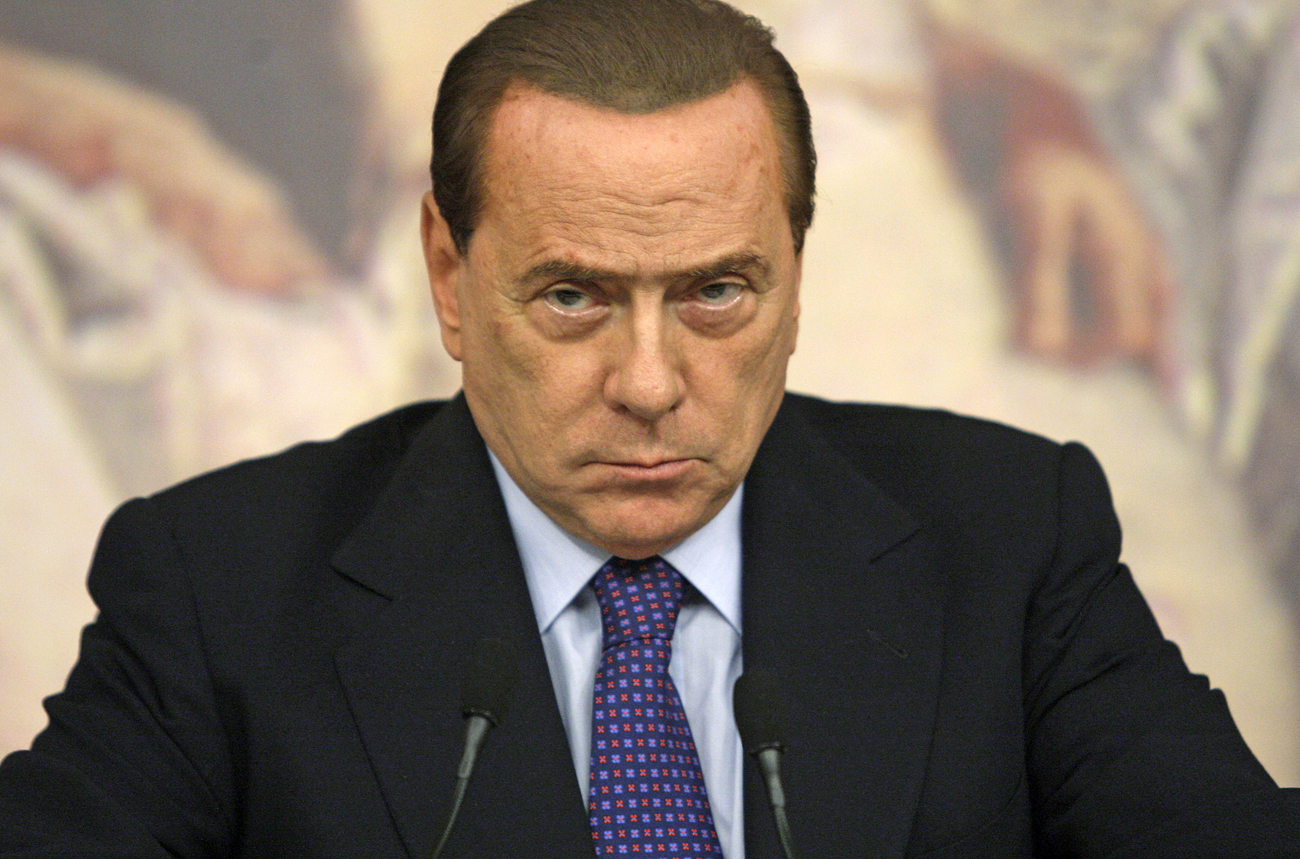 There is little that Silvio Berlusconi could do right now to make him even more unpopular in Italy. Will Il Cavaliere (The Knight) survive the mounting wrath over the austerity measures adopted by his government? Perhaps. Il Cavaliere has a knack for surviving political storms that sink lesser men. By SIPHO HLONGWANE.

“Austerity measures” is a dirty phrase in Europe at the moment. It was the phrase that set Greece alight a few months ago, and is being partially blamed for last week’s London riots. Well, it is really what the phrase represents that offends so grievously: massive cutbacks to the welfare state that means loss of jobs and privileges. It’s a bitter pill to swallow for any country.

And yet it must be done. It is Italy’s turn now. On Friday, the Italian government approved a R468.65 billion package in government spending cuts and tax rises aimed at erasing the country’s budget deficit by 2013. This was the second austerity budget to pass in as many months. In July, the Italian government passed an austerity budget with cuts and revenue rises worth R490 billion. In 2010, Italy’s GDP was an estimated R15.8 trillion, and its public deficit stood at 119% of its GDP. Discounting for the austerity measures, the GDP year-on-year trend is a decline in growth and an increase in the public deficit. Italy needed the cuts and tax hikes.

Not only did the situation demand austerity, the European Central Bank demanded it too. For Italy to retain the ECB’s support of its bond markets, it had to make the cuts. Reacting to the news of the new budget, former Belgian prime minister and current European Union president Herman von Rompuy said, “I fully support and welcome the timely and rigorous financial measures. I underlined that these approved measures are crucially important not only for Italy, but for the eurozone as a whole.”

German chancellor Angela Merkel and European Central Bank chief Jean-Claude Trichet both “strongly appreciated” the measures, Berlusconi said on Saturday. In the way that a parent appreciates not having to discipline an errant child, he could have added.

Berlusconi himself put on a brave face about the austerity measures. “I think I can say that it would have been difficult for any other government in Europe to do what we have done, producing a plan with such rich content in such a short time,” he said.

Not all Italians agree. According to The Guardian, formerly loyal regional bosses are turning against Il Cavaliere. “Regional governors previously loyal to the prime minister queued up to bemoan the fallout for local services, with Lombardy’s governor, Roberto Formigoni, calling the cuts ‘unsustainable’, Veneto governor Luca Zaia denouncing them as a ‘mistake’ and Rome’s mayor, Gianni Alemanno, describing them as ‘unacceptable’,” the British paper said.

“The simplification of Italy’s complex local government structure will see the scrapping up to 35 provincial councils and around 50,000 elected posts. Companies will have freer rein to negotiate contracts with staff, while a plethora of non-religious holidays will be shunted to Sundays to improve productivity,” The Guardian reported.

But the decree offers no more than incentives to local authorities to privatise services and limited plans to open up Italy’s closed-shop trade guilds, which help perpetuate the country’s system of fixed prices and nepotism.

Unsurprisingly, Italy’s largest union is threatening a massive general strike in response to the austerity budget.

Despite his cheerfulness about the bitter pill, Berlusconi will have wanted to be the last person on Earth to have to deal with this sort of thing. His former wild popularity is waning for so many reasons. He has been accused many times over of being corrupt. By his own admission, he has had to make 2,500 court appearances for 106 trials, which cost him R2 billion.  The Constitutional Court of Italy ruled in 2009 that despite being prime minister, he wasn’t immune to prosecution for fraud and corruption, charges linked to his business empire.

Then there is the robust sexism, infidelity and, um, proclivity for ever-younger women. In 2008, during his campaign for prime minister, he reportedly told newspapers that “the right” had better taste in women. “The left has no taste, even when it comes to women,” he said, campaigning on a centre-right bill. The year before, he was forced to make a public apology to his wife for openly flirting with other women in public. The same wife divorced him in 2010 when reports surfaced that he had attended the 18th birthday party of an underwear model. And she had sued him in 2009 after it was revealed he had solicited the services of a prostitute, and then neglected to pay for the services.

Berlusconi’s political opponents have tried – unsuccessfully – to dethrone him. In 2010, he survived a confidence vote after a former ally, Gianfranco Fini, rebelled and tried to dissemble Berlusconi’s coalition government. Fini’s motion failed when MPs he thought were on his side voted to keep Berlusconi’s government.

Any of these scandals should have toppled Il Cavaliere’s political career. And yet, here he stands. His term as prime minister ends in 2013, where he technically could run for a fourth term. When asked whether he would seek re-election, he said, “If it is necessary, I will not avoid it. I hope it will not be necessary.” Not quite the words of a man who will meekly lay aside his office when his term is over.

He could still be forced to resign if popular sentiment turns viciously against him or his own parliament could still toss him out. And he could still be found guilty of fraud and corruption and have to spend jail time. But is Il Cavaliere daunted? Don’t bet on it. DM