A brief look: Statue of Liberty to get anniversary revamp 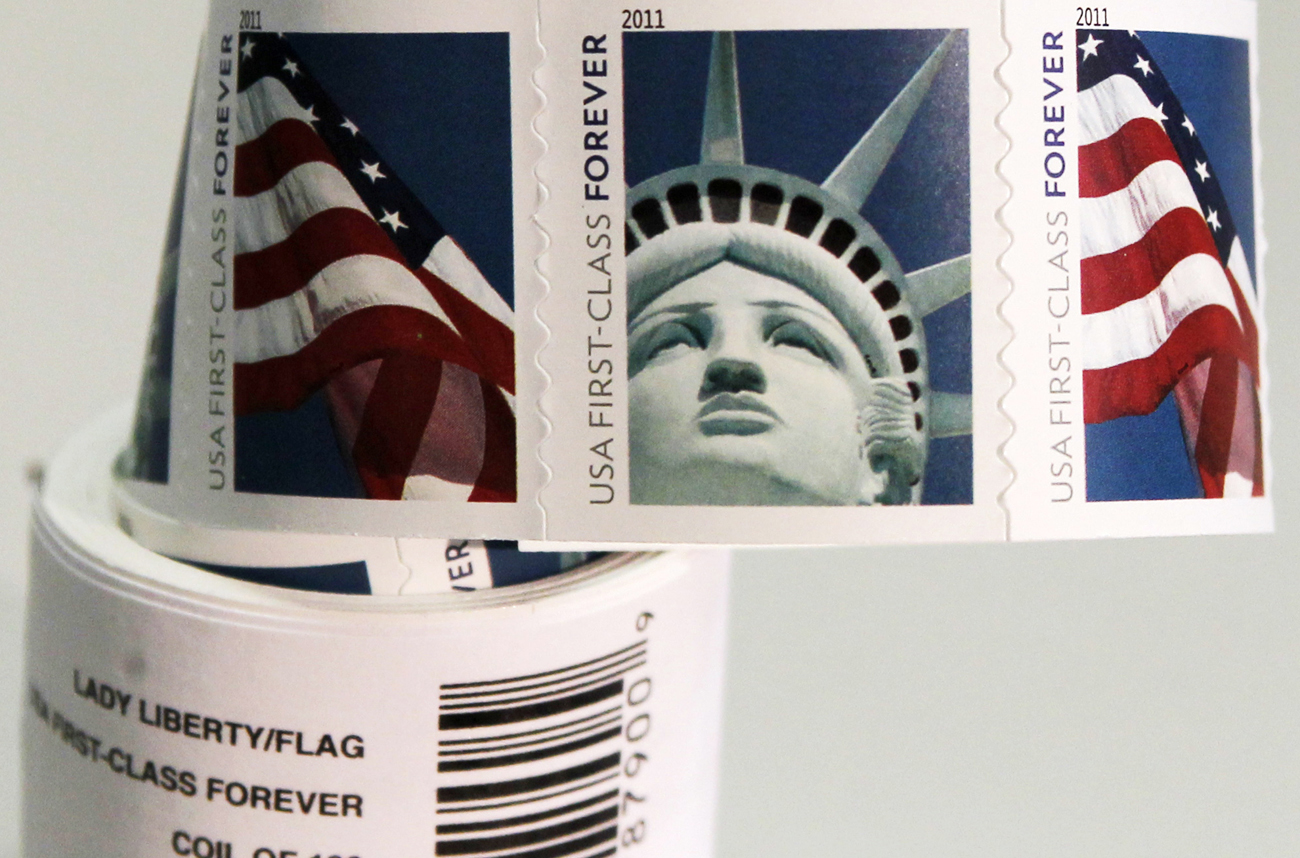 America's most-recognisable symbol of liberty isn't quite up to scratch when it comes to complying with that country's latest fire codes. For the year or so it'll take to complete the required renovations, visitors will have to content themselves with looking upon the Statue of Liberty, rather than ascending to the crown of freedom. By THERESA MALLINSON.

The Statue of Liberty is a grand old dame – the 125th anniversary of her dedication is on 28 October this year. As people get older, they generally need a little more TLC – and aren’t always up to receiving visitors. Lady Liberty is no different – after her “birthday” celebrations, the monument will be closed for renovations up to a year.

The main reason for the renovations, which will cost $27.25 million, is to improve safety. To this end, the stairwells will be upgraded, as will electrical and fire suppression systems, and lifts. When the tired, poor, and huddled masses are allowed to ascend to Liberty’s crown once more, they can be reassured that the monument will be able to be evacuated within two hours, as per the latest fire code’s escape routes requirements.

The Statue of Liberty has, in fact, been closed to the public for the larger part of the last decade. It was closed directly after the 9/11 attacks, and the pedestal opened again in 2004 – after a $20 million security upgrade. Access to the crown reopened only in 2009 (on 4 July, naturally). For the duration of the latest renovations, there will be no access to the crown, the pedestal, or the museum – although tourists will still be able to visit Liberty Island and see the statue close-up.

The AP quoted Statue Cruises spokeswoman Tegan Firth as saying: “The entire experience of visiting these national landmarks of the United States remains absolutely the same”. Well, “absolutely the same” – apart from that small detail of not being able to go inside. If you’ve always dreamed of ascending to the dizzying heights of the Statue of Liberty’s crown we suggest you get to New York quickly – or postpone your trip until late 2012. DM

Photo: A coil of 100 new USA First Class postage stamps, bearing an image of the Statue of Liberty and U.S. flags, is shown in Washington, April 15, 2011. The new U.S. first-class postage stamp, which shows a low-angled close-up of Lady Liberty’s face and crown, was issued in December, according to an announcement about the “world-recognized” symbol of the United States. The statement described the statue as a gift from the people of France, designed by sculptor Frederic-Auguste Bartholdi, which stands 305 feet tall on Liberty Island off the tip of Manhattan, “a symbol of political freedom and democracy for millions of people around the world.” None of this is quite true of the image shown on the stamp, which is actually a photo of a half-sized replica of the statue that was created for and stands outside the New York-New York Hotel & Casino in Las Vegas. REUTERS/Hyungwon Kang