Will health tax cost us an arm and a leg?

Will health tax cost us an arm and a leg? 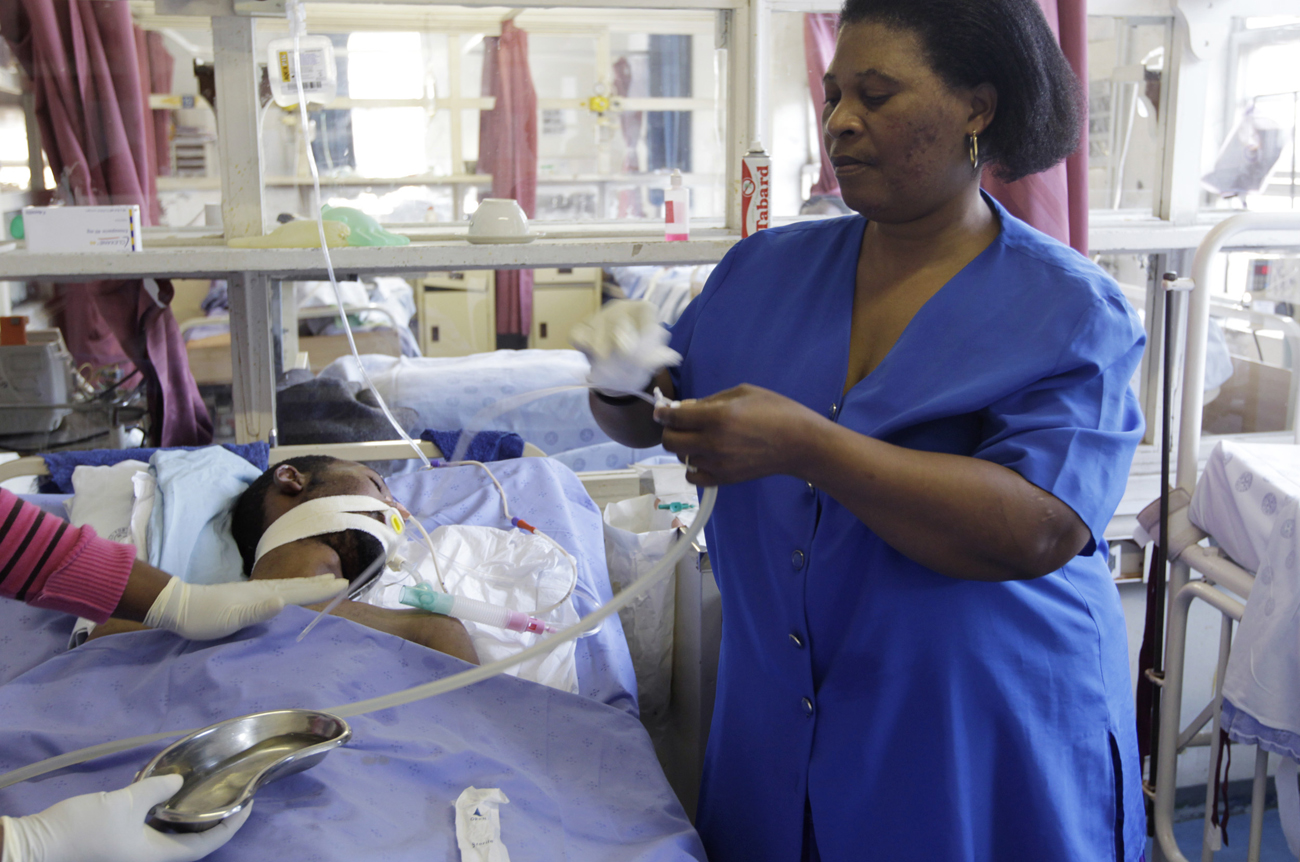 Health minister Aaron Motsoaledi is expected to tell South Africans for the first time the details of government’s plans to spread good quality healthcare even to people who can’t pay for it – which is about 85% of the population. CARIEN DU PLESSIS will be listening, but not tweeting.

It seems like third time lucky for health minister Aaron Motsoaledi, who wouldn’t have called a press briefing (no tweeting or real-time reporting allowed, which could mean the plans might influence the markets if leaked in drips and drabs) for 08:00 on Thursday if his policy proposals on the National Health Insurance hadn’t been accepted by Cabinet at its regular meeting the day before.

The policy document, if released, will not be set in stone yet, because the public, and everyone with an interest in the matter, will be invited to make inputs before the White Paper is finalised.

Motsoaledi in an interview with The Times this week sounded upbeat, saying he was determined that the policy document will at long last be approved.

The document is expected to give a detailed definition of what the National Health Insurance actually is, and outline the department’s thinking around financing the scheme, but it will be up to treasury to work out the figures – which might include a health tax.

Elroy Paulus, spokesman for Black Sash, which has produced a report after consulting communities on what they expect from state healthcare, said his organisation was eagerly awaiting the release of the White Paper.

“If it is made public, it will be the first time we see these plans in the form of a White Paper,” he said.

The last document produced by the policy-makers on the issue was the discussion document for the ANC’s national general council in Durban last year, which put the cost at R376 billion if phased in over 14 years.

The National Health Act is being amended in preparation for the NHI to establish an Office of Health Standards Compliance that will make and enforce standards to be applied to public and private healthcare facilities like hospitals, clinics and doctors’ rooms.

Some people in higher income groups, most of them users of private healthcare, have pre-emptively suffered proverbial heart attacks over fears that the National Health Insurance would tax them to death and lower the general standard of healthcare.

Economists critical of the scheme said costs could make up a whopping (and unaffordable) 28% of government spending.

Paulus said there were many challenges in public healthcare, even after government had made some changes, but he said there was hope in pockets of excellence.

“We hope that whatever is being proposed will ensure equitable access to core healthcare, which should be free at the point of source and prepaid by the taxpayer,” he said. DM