A brief look: Bruised Zuma off to Burundi for an ego boost 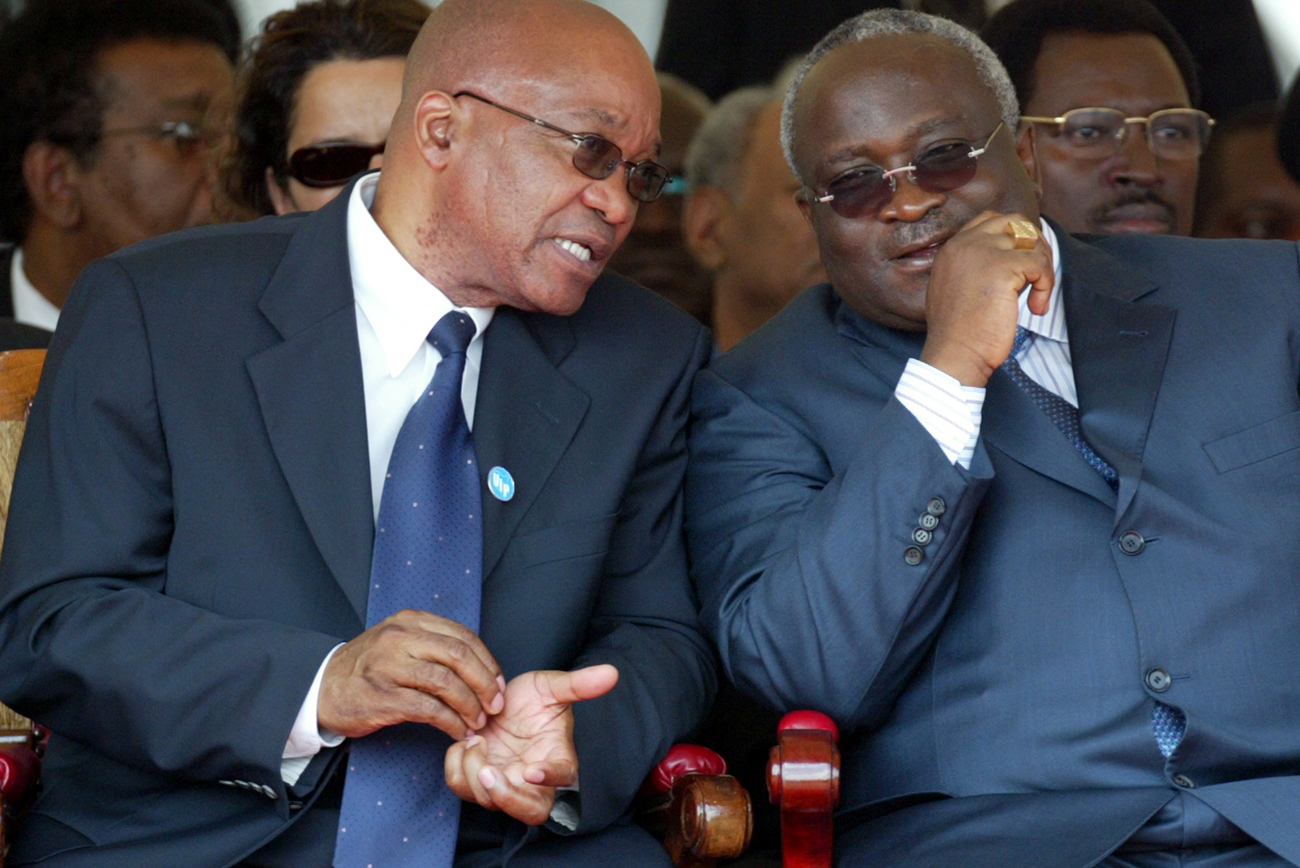 Escaping his troubles at home, Jacob Zuma is heading off to Burundi to enjoy a little bit of respect and adulation. After all, he’s got a history with the small East African country, and it’s a good one. By SIMON ALLISON.

In perhaps the finest example of South Africa’s “quiet diplomacy”, Zuma’s discrete yet forceful approach as mediator between the warring factions helped resolve Burundi’s decade-long civil war in 2005, and Burundi’s president, former rebel leader Pierre Nkurunziza, has him to thank for his lofty position.

Not that Nkurunziza hasn’t worked hard enough to maintain that position, with the opposition so effectively muzzled that they boycotted the last presidential elections, and reports rife of government-sponsored extrajudicial killings.  But the spectre of civil war, which was never really completely banished, with certain rebel groups refusing to participate in peace talks, is raising its ugly head again after police in the capital Bujumbura killed three alleged rebels on Monday.

But that’s all background. Zuma’s not there to talk about the past, but to make plans and ensure South Africa is very much part of Burundi’s future. The two leaders and their retinues will talk about trade and investment opportunities, cooperation in higher education and defence issues. A South African business delegation is accompanying Zuma.

Although unspecified, these are likely to centre on the future of the Democratic Republic of Congo, which borders Burundi and where South Africa has troops stationed as part of the United Nations peace-keeping force, and the African Union presence in Somalia, which is woefully undermanned (to the tune of 3,000 troops). Burundi, along with Uganda, provide the bulk of the AU presence there, and there’s likely to be some pressure on Zuma to commit forces of his own.

This might not be a bad idea. As well as showing that South Africa can assume a more direct African leadership role, it might also relieve criticism that we’re just not doing enough in Somalia. But Mogadishu’s a very dangerous place, so on second thoughts perhaps our troops should remain in the safety of their bases.