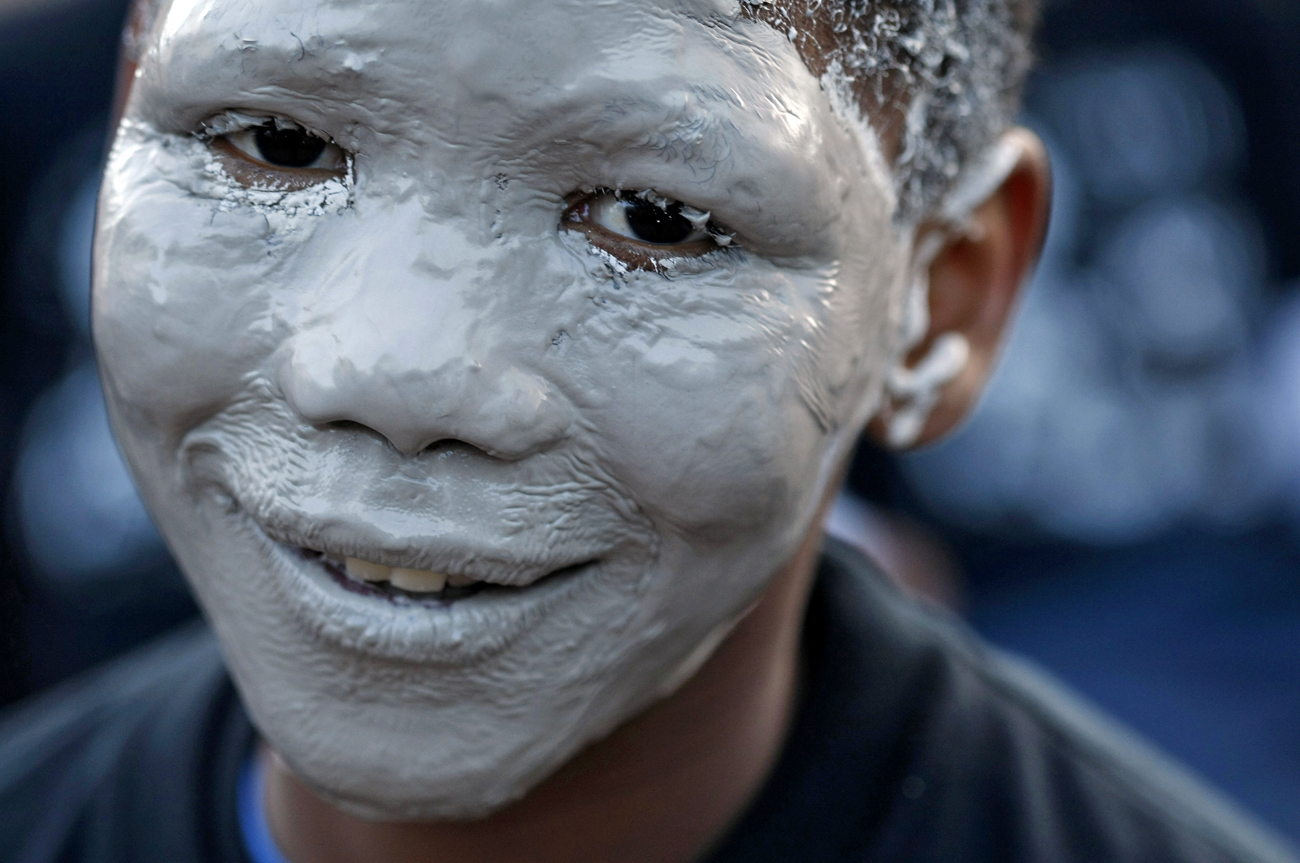 Culture is not an exact science, despite what anthropologists might say. The statement issued by the department of international relations and cooperation announced it as “the commemorative celebration of the life of the first recognised Griqua chief Adam Kok almost 300 years after his birth”. Of course, with record-keeping having been what it was 300 years ago, his birth date is merely an estimate.

But this weekend Kok was celebrated anyway by a group of predominantly coloured people in the Good Hope Centre in Cape Town.

Aaron Messelaar, administrator of the Griqua royal house (yes, Kok’s claimed descendants are now royals, led by King Adam Kok V), organised the festivities and despite Zuma’s address and the presence of several ministers and an MEC, he said the event received no government funding.

Deputy minister of international relations Marius Fransman did, however, help out by briefing hacks about the event in Parliament last Monday.

Fransman’s department got involved, according to Messelaar, because he is coloured and because the international relations department had been liaising with the United Nations, which sanctioned the Khoi-San as the first indigenous people of South Africa in 1997.

Of course, Fransman is also conveniently chairman of the ANC in Western Cape, where the party had lost a lot of coloured votes in May’s local elections.

Speaking in Afrikaans, Fransman tried to address the disaffectedness in this community by telling the gathering on Sunday: “They called us Baster, they called us Coloured. But call us what you want, we have a history.”

At the celebrations, attended by minister of agriculture, forestry and fisheries Tina Joemat-Pettersson, minister of public enterprises Malusi Gigaba, Western Cape MEC for community safety (and former Cape Town mayor) Dan Plato, and Fransman, Zuma said the new National Traditional Affairs Bill, which would give Khoi-San leaders representation in municipalities and houses of traditional leaders – and access to government money – is set to be introduced in Parliament in September.

Khoi-San leaders were unhappy after the Traditional Leadership and Governance Act of 2003 did not recognise them.

King Adam Kok V, skimpily dressed in traditional skins, complained that the Khoi, one of the country’s first indigenous people, were still marginalised.

“Our people’s morale is very low and, therefore, they venture into criminal activities. I want to call on our government to give them jobs and create job opportunities,” he said.

Messelaar told Daily Maverick the weekend-long celebrations and Zuma’s presence there had left him ecstatic. “There is still a lump in my throat from joy, and I’m not sure whether I should jump up or roll around,” he said. DM

Photo: A child from South Africa’s remote Cedarberg region has his face painted with clay during the annual “Living landscapes” procession through the streets of Clamwilliam September 7, 2008. The project aims at fostering awareness of the region’s KhoiSan cultural heritage. REUTERS/Mike Hutchings.