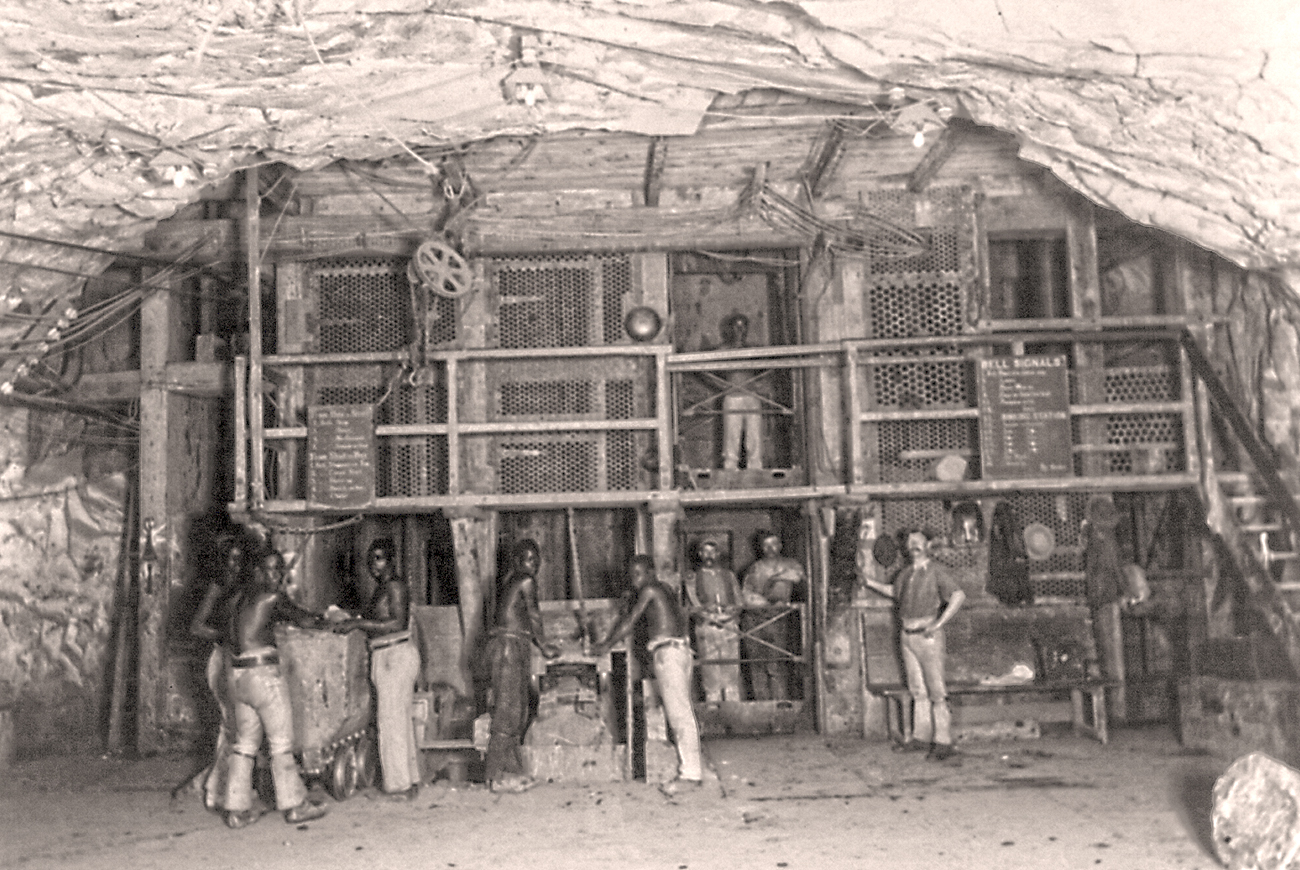 In the last few years, thanks to the Internet and the armchair worldliness of readers, publishers have started to steer clear of travel books. But there was a time, back when the world was mysterious, that travel literature was all the rage. A true South African adventure story, published in 1829, has just been discovered by a British academic – and it should make us all a little less cynical. By KEVIN BLOOM.

It may have been slightly embellished, but the oldest and still most famous example of the form is Homer’s Odyssey, written in the eighth century BC. In the fifth century BC, Xenophon wrote Anabasis, an adventure travelogue about the trans-continental expedition of Cyrus the Younger. In the fourth century AD, the Chinese monk Faxian authored a popular account of his travels in Ceylon and India. In 1298, Marco Polo came out with Il Milione, the story of his epic voyage to China and the Mongol Empire, which was followed sixty years later by Ibn Battuta’s Rihla, evocatively subtitled “A Gift to Those Who Contemplate the Wonders of Cities and the Marvels of Traveling”. In the sixteenth century the genre exploded, and sales didn’t let up until a couple of years ago, when nothing seemed undiscovered or mysterious anymore.

As Paul Theroux put it in a recent article for the Daily Beast: “The world was once stranger than it is today, much larger, even mysterious, great portions of it unknown, unrenowned, and full of hidden harmonies. Now, looking over my shoulder, it all seems like an old movie, jumping and stuttering in black and white. The dark silk bosoms of matrons sitting in Greek coffee shops were scattered with the pale crumbs of pantespani, or spongecake, when I began to travel in the early 1960s; and in Irish pubs old men, some of them born in the 19th century, stood bantering in thick wool vests sipping at stout, and on the counter there was always a white cat asleep on the sandwiches.”

Today we have Google Earth.

Which is one reason – maybe the most important reason – that the discovery of any lost travel book should be celebrated. This one, though, has a special significance: it’s thought to be the first travel narrative ever published in South Africa. Written in French and entitled (in the protracted fashion of the day) Account Of The Wreck Of The French Ship The Eole In April 1829, the book has been unearthed by David Culpin, a St Andrews University academic who is studying the literary collection of a governor of the former Cape Colony.

Published in November 1829 at 124 pages, the text tells the story of a French merchant vessel that sank off the coast of South Africa in April 1829, and of its eight survivors who walked barefoot through the interior to safety. It was a time between the fifth and sixth Xhosa frontier wars, when Europeans weren’t much liked by the locals – the Xhosa prophet-chief Makana had recently been imprisoned on Robben Island – but the survivors were nonetheless accommodated for three days by an indigenous tribe. They then pushed on, reaching the nearest European settlement some weeks later.

While the journey narrative on its own sounds like compelling reading – a classic travel quest in the mould of Xenophon and Ibn Battuta – the historical detail may be revelatory. The book, as Culpin told the BBC, “offers an eyewitness account of contemporary Cape Town, and describes places like Grahamstown and Port Elizabeth just a few years after these settlements had been established.”

The story of the author, Charles-Etienne Boniface, is yet another fascinating aspect to this tale. Boniface arrived in the Cape Colony in 1807, the child of exiles from post-revolutionary France. As an adult he became a bookseller and teacher, but his most noteworthy contribution to the colony was as a writer of satirical plays. His De Nieuwe Ridderorde of De Temperantisten (The new knighthood or the Temperantists) is recognised as one of the first written examples of the Afrikaans language – although composed mostly in Dutch, some of the Khoi characters speak an Afrikaans typical of the era.

When Boniface came across the survivors of the Eole shipwreck, aside from his bookselling and teaching obligations, he may have also been working as the first editor of De Zuid-Afrikaan (he would later move to Natal and help with the founding of the Natal Witness). In hindsight, the decision to cram his schedule and write the book through interviews was an auspicious one. Said Culpin: “Travel literature was very popular in the early 19th Century but only about seven percent of travel narratives published at that time describe Africa, and even fewer give any description of interaction between Europeans and the indigenous people.”

According to the BBC, Culpin is currently in the process of translating Boniface’s book – which has just been verified as a true account – into English. Hopefully, when that happens, it will find interest in South African publishing circles beyond the academic press. DM

Photo: Men working 600m under gound in Kimberley Diamond Mine, South Africa] between 1890 and 1905 (Library of US Congress)