Analysis: Constitutional Court slaps Zuma a little – and Parliament a lot – on Ngcobo 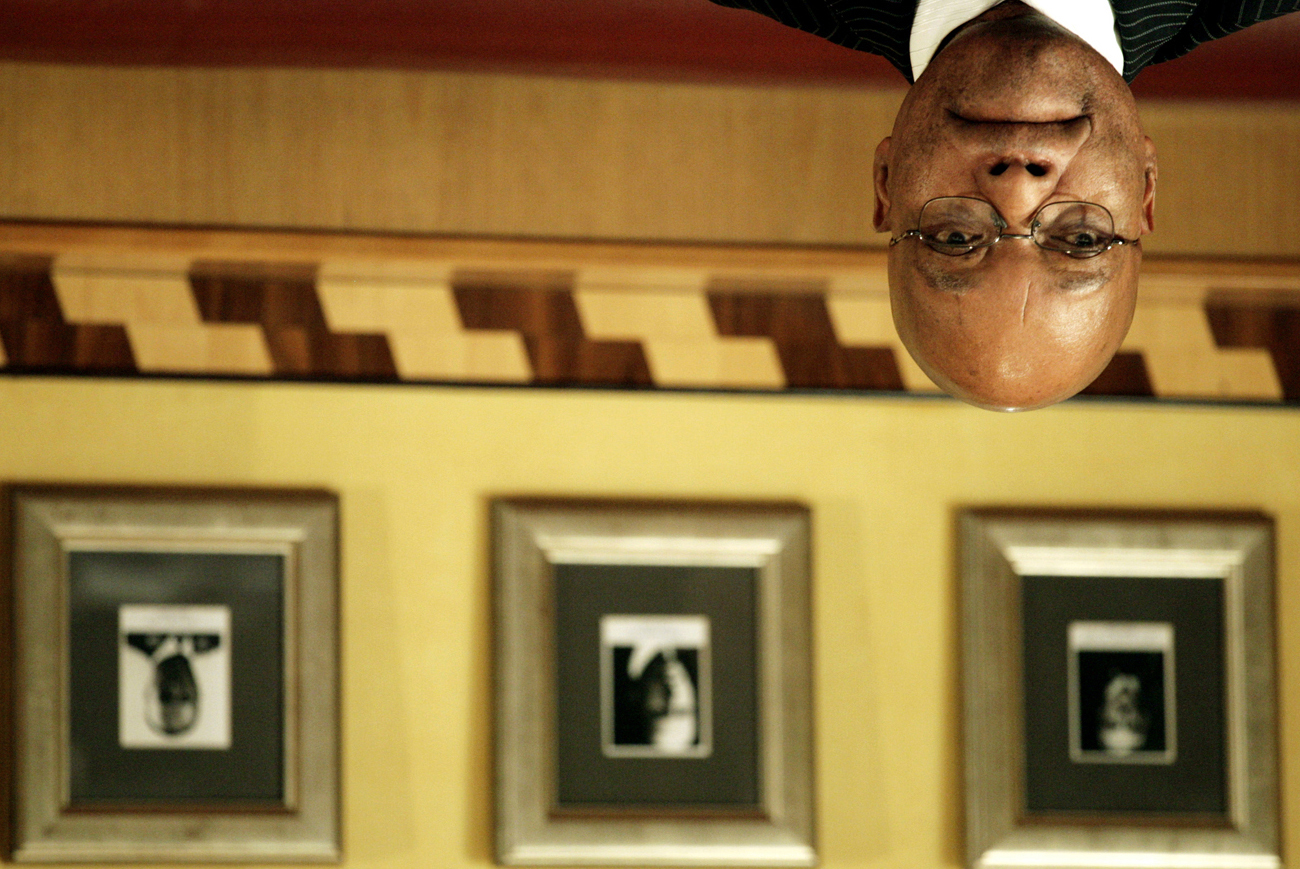 President Jacob Zuma went too far in trying to unilaterally extend the term of the chief justice, the Constitutional Court unanimously found on Friday. That would be better news for democracy if it weren't for the fact that a pathetic, lapdog Parliament was largely responsible for creating the problem in the first place. BY PHILLIP DE WET.

The ruling couldn’t have been better, if you are a democrat who fears centralised power and executive control over the judiciary. In a case brought by civil society organisations (fearing exactly that), the Constitutional Court ruled that the President can’t willy-nilly extend the term of a chief justice without consultation. He may not have to act on what anybody has to say in appointing the highest judge in the land, but neither can he just do as he pleases, then jump out at opposition parties and yell “surprise!”

That’s pretty much how Jacob Zuma went about re-appointing Sandile Ngcobo to his post, for reasons that still aren’t exactly clear. Ngcobo was a surprisingly uncontroversial figure, despite instituting some pretty big changes in the world of judges. Opposition parties and legal practitioners seemed to like him fairly universally, and many have gone on record that they’d have supported him remaining in office, if Zuma had simply gone about things in a less autocratic fashion. Instead Zuma relied on a section of a decade-old law, never before used, to extend Ngcobo’s term and only told anybody else about it after the fact.

And that, the Con Court says, simply won’t do. Zuma’s actions were “inconsistent with the Constitution and invalid and… the consequent extension of the term of office of the Chief Justice is of no force and effect,” it said on Friday, ordering the executive arm of government to pay the costs of the case for good measure.

Zuma, however, has a strong argument to make that he was simply following the rules as laid down – by Parliament. And it is the legislature that really comes across as the smelly sock in this case. Parliament, the Con Court says, delegated a crucial power to the President when in 2001 it passed a law that allows for the term of a chief justice to be extended as and when and for however long the President sees fit, as long as the judge in question doesn’t turn 75 while in office.

That, the Con Court says provided no, “let alone adequate, guidelines for the exercise of the discretion by the President”. The legislature, that independent pillar of democracy, had surrendered its authority without even a thought to protecting the country from an over-reaching leader. And not on some minor detail either.

To make matters worse, the executive effectively argued that, seeing that Parliament knew what it it was doing, it should be allowed to give away those powers, and the Constitutional Court should keep its nose out of the whole thing. The judges on the bench politely failed to agree. “It implies that the way in which Parliament understood the constitutional amendment that it approved is binding on the manner in which this Court must interpret the amendment,” the judgement reads. “It cannot be so.”

So no, Parliament can’t just roll over and let the President scratch its belly, and no, it can’t break the Constitution even if it really, really wants to. Chalk up two major wins for democracy. The third is a little more specific, but no less important: judges shouldn’t be given the opportunity to seek favour with the President. Extending the term of a chief justice, the Constitutional Court says, is a benefit to that individual. That makes it reasonable for the public to worry that the executive is interfering in the running of the justice system – making a judge wag his tail much like Parliament is already doing.

All of which leaves Zuma, and his successors, unable to reappoint a chief justice without jumping through a couple of hoops. Not that it matters right now; Ngcobo’s withdrawal of his acceptance of the term extension earlier this week rendered the whole thing moot. Ngcobo, for the record, said it was better for the justice system if he weren’t involved in the whole mess any longer. Did he know that the Con Court would rule so strongly against Zuma? Quite likely, yes. That doesn’t much detract from the fact that he did the right thing pre-emptively, though.

The culprit in this whole sage – ignoring the collective culpability of Parliament as it was ten years ago – is Zuma himself. Not for following the rules, as they were laid out at the time, and not even for trying to increase the power of his office. We expect that kind of behaviour from politicians, after all, which is why checks and balances exist. What Zuma may have done, and what would have both allowed him to save face now and help maintain faith in the judiciary, was not power ahead after objections to his behaviour were raised. A little caution, a willingness to slow things down, an admission that there may be a Constitutional case to answer: these would have been statesmanlike. What we saw was not. DM