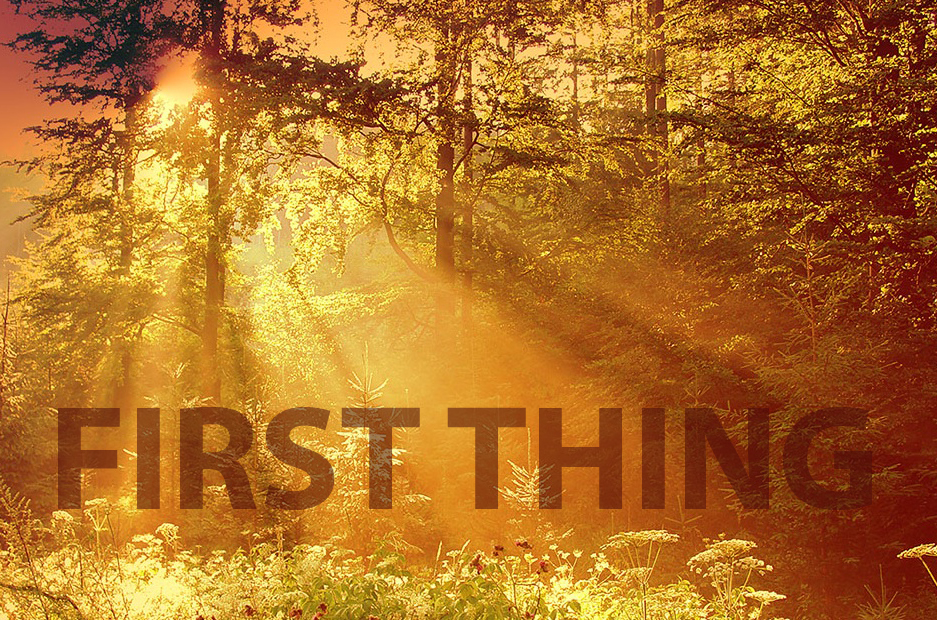 US stocks fall the most in eight weeks, the Libyan government has criticised the UK for recognising the rebels, and an atheist group wants a Christian cross removed from the September 11 memorial. Later today television station eBotswana is taking Sentech to court, and the Irish Open golf tournament tees off. By SIMON WILLIAMSON.

WHILE YOU WERE SLEEPING

US stocks took their worst beating in eight weeks owing to faffing over the debt limit by Democrats and Repubicans, and disappointing financials in the industrial and technology sectors. The Dow Jones dropped 199 points (1.6%), the S&P 500 index dropped 27 points (2%) and the Nasdaq Composite Index fell 75 points (2.7%) as no plan by the government seems imminent. The deadline for reaching a debt-ceiling agreement is 2 August. The Republican-controlled House of Representatives will debate a bill submitted by John Boehner tomorrow, but the Democrat-controlled Senate (the bill’s next step) has already united against it.

It wasn’t a great day in the sky: an Asiana Airlines cargo plane crashed into the sea off the coast of Jeju island, killing its two crew. The plane was en route from Incheon airport to Pudong (Seoul to Shangai) and reported a mechanical problem before losing touch with air-traffic control. Another aircraft, Air Canada flight AC34 flying from Sydney for Vancouver, returned to Australia’s biggest city after smoke was detected coming from an oven. Earlier reports claimed an uncontained fire broke out on board. No one was injured.

The actual Libyan government has criticised the UK for following France and Italy in recognising the Transitional National Council (the fancy term for the Libyan rebels) as the legitimate government of the country. Britain, yesterday, ordered the expulsion of all Gaddafi-aligned diplomats within its borders. The TNC put forward Mahmud al-Naku, who has lived in exile for more than 30 years due to his opposition to Gaddafi, as its ambassadorial replacement.
BBC, Africasia

Police had to control an unruly crowd of several hundred people at the premier of a documentary about the Electric Daisy Carnival at the Grauman’s Chinese Theatre in Los Angeles. Authorities responded to the crowd – who were throwing bottles – in numbers and with force, including “non-lethal beanbags”. It is unclear what caused the trouble, but the situation has since calmed.
LA Times, CBS

An atheist group is suing to have a Christian cross removed from the September 11 memorial in lower Manhattan, saying that it is unconstitutional and “a mingling of church and state”. The group, The American Atheists, will settle for equal representation of all religions at the site. The cross was found in the Ground Zero rubble.
AP, Fox News

eBotswana, a sister company of South Africa’s etv, will be in court today to apply for an order forcing Sentech to encrypt the SABC TV signal to stop people in Botswana watching it. We also didn’t know there was foreign demand for it.

The Volksraad Verkiesing Kommissie will host a news briefing today in Pretoria. Expectations are that representatives will chat about Abel Malan, the chap who beat up professor Anton van Niekerk at Stellenbosch University a few weeks ago over an article he wrote in a newspaper, which criticised Afrikaans intellectuals who justified South Africa’s involvement in the Border War.

Ford Motor Co will announce a plan to construct a $1 billion factory in Gujarat, India to gain a share in one of the world’s fastest-growing car markets. The plant is expected to create 5,000 jobs, will have a capacity of 240,000 vehicles a year and should be operational by 2014.

The Irish Open golf tournament begins in Killarney today. Probably worth a watch as the island is becoming a conveyor belt of major winners.