Who is gunning for the Public Protector? A you-connect-...

Who is gunning for the Public Protector? A you-connect-the-dots adventure 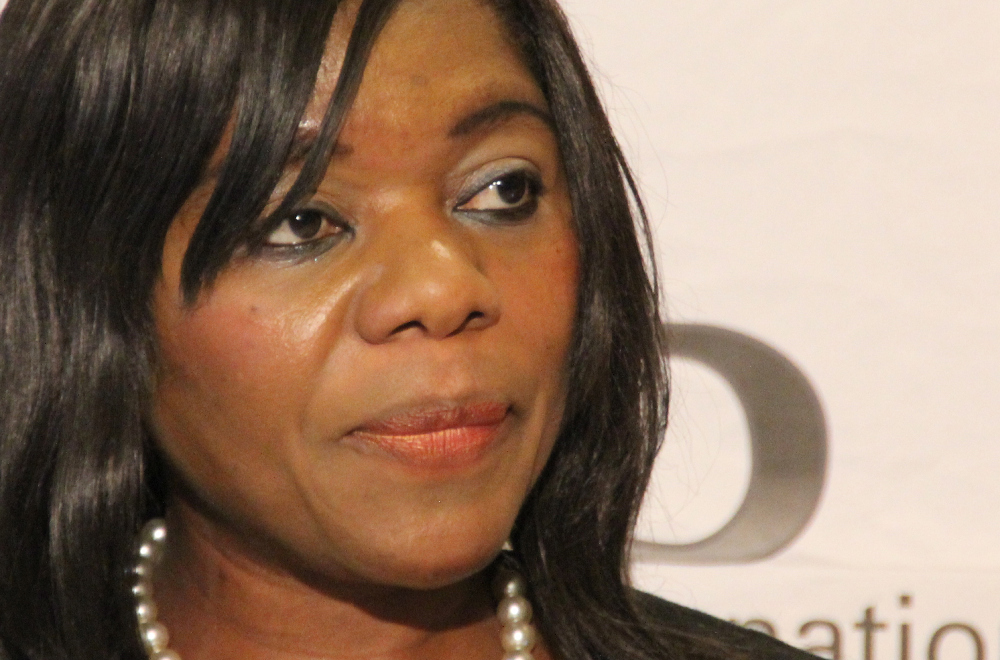 Somebody is out to get Public Protector Thuli Madonsela, and every indication (though no firm proof) is that it is the police force, following a recent tradition of trying to intimidate those who investigate it. There is a rogues' gallery of other suspects, though, and more than a little culpability from the media. By PHILLIP DE WET.

“Protector ‘faces arrest’” shouted the front page headline in the morning edition of The Star, above an electrifying exclusive report that said several police sources had confirmed Public Protector Thuli Madonsela’s arrest was “imminent”. Apparently she’d received R1,845,826 in government money – into a personal bank account – for work done by a company she ran while also a full-time employee of the SA Law Commission.

Except not so much. When Madonsela walked into a previously-scheduled media briefing where she had been expected to release the results of the second part of an investigation into highly dubious building rental contracts by the police, she had numbers and reasonable explanations at her fingertips. Yes, there was a company she owned that did government-related work, as the department of justice and the National Treasury well knew at the time. And the amount paid to that company may have approached R50,000 or so, but no more. Disclosure and small amount notwithstanding, there may be an internal audit query that has been dragging for years. Is that grounds for arrest? Pull the other one.

Madonsela has never been keen to make specific accusations in the media, but she was clearly bloody angry. “The allegations against me are baseless, without truth, and malicious,” she read from a prepared statement. “I have never been accused of fraud or corruption.” The word “mischievous” came up several times – and then the statements to make it clear she won’t be bullied. “My office will not be distracted nor deterred” and “I won’t stop speaking truth to power”, plus her usual invocations of Nelson Mandela and the Constitution. She cut a defiant figure, and cemented what seems to be the prevailing public opinion: this Protector is fighting for the people, and being maligned, smeared, and generally discouraged by those in power. As far as voter sentiment goes, she certainly did her office proud.

The incident raises a number of uncomfortable questions, though. Chief among these is whether the police, under Bheki Cele, is trustworthy – and whether the executive cares. This investigation into the very suspicious leasing of two police buildings, one in Pretoria and another in Durban, has seen some peculiar incidents. Sunday Times investigative reporter Mzilikazi wa Afrika, who helped break the story, was arrested and spirited off to face charges so thin they were laughable. The case was thrown out, but there has never been any adequate explanation for the arrest. Similarly, a couple of cops apparently took it upon themselves to raid Madonsela’s office in the middle of the building-leases investigation. Four months later Madonsela is still waiting for an explanation.

Are these incidents transparently obvious attempts by the police leadership, perhaps Cele himself, to show what happens to those who poke their noses where they aren’t wanted? Are individual cops so taken with the cult of personality built around Cele that they take such investigations as an attack on their organisation and retaliate on their own initiative? Does anyone – the ministers of justice or police, the Independent Complaints Directorate – care?

Those are the kind of questions Madonsela says she may now put to the speaker of Parliament, so that the legislature can investigate. Not the Presidency, mind you, or any part of the executive.

It is, of course, just barely possible that the police aren’t actually the bad guys  (though it would be hard to explain why The Star’s police sources would claim an arrest was forthcoming when there doesn’t even seem to be a real criminal investigation underway).

Madonsela makes enemies for a living.

On Thursday she delivered a real slap in the face to both the ANC and the government by saying the line between state and party is too often blurred. She had hard words to say about Chris Taute, the Riversdale mayor who solicited donations for the ANC using a local government letterhead and making it clear that contracts require reciprocity. Dozens of people would dance on Madonsela’s grave; how many would actively propel her towards it is less clear, but she intends to consider the need for personal security.

Other questions need to be asked about the relationship between the media and Madonsela’s office. Based on information available at the moment, it seems The Star was lied to and manipulated into publishing a story with a specific agenda behind it. At the same time Madonsela wants to talk to editors about the recent publication of a draft report she was still working on. Such pre-emptive disclosure isn’t in the interests of justice, she says, and she’s probably not wrong. The editors, however, have to consider just how cozy they’re willing to be with the Public Protector, which has in the past relied heavily on the media to expose corruption and misdeeds, and at what point leaked documents become fair game. DM