The Milly Dowler saga: UK chokes on its own tabloid cul...

The Milly Dowler saga: UK chokes on its own tabloid culture 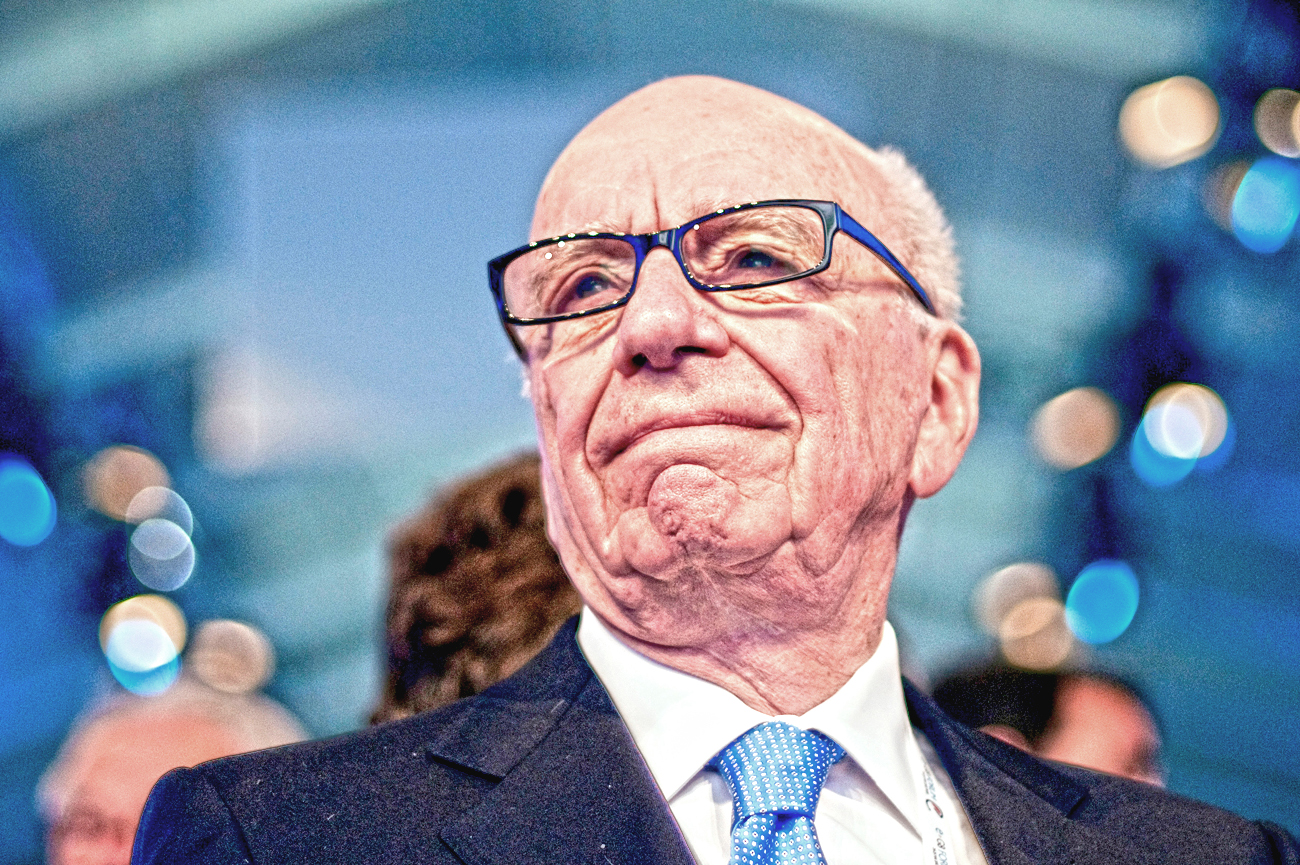 With Scotland Yard’s revelation that News of the World reporters hacked Milly Dowler’s mobile phone, the hypocrisies of the British political system have been thrown into stark focus. Will Rupert Murdoch flinch first? Will David Cameron? Either way, the parents of the schoolgirl who was murdered in 2002 may have finally got their comeuppance. By KEVIN BLOOM.

Since Milly Dowler’s disappearance in March 2002, her family has suffered a series of humiliations and injustices that could only have occurred in a country with a thriving tabloid media culture. It started with the nationwide search for the schoolgirl’s body, involving a squadron of helicopters and a hundred police officers, while appeals for information went out in tandem through most of Britain’s press and TV outlets. Recruiting the media must have initially seemed like a good idea to the Dowlers: Pop Idol star Will Young made a heartrending plea on ITN news, with The Sun offering a reward of £100,000 for conclusive information. But by June 2002, when police were forced to tell Milly’s parents that she was probably dead, the genie had irretrievably flown the bottle. The Milly Dowler story had become a priority story, and editors and producers were compelled by British media economics to keep the narrative alive.

Through the discovery of the body in September 2002, to the investigation that lasted from November 2002 to March 2010, and finally to the trial in May and June 2011, Bob and Sally Dowler faced one nationally televised crisis after another. First Bob was considered a suspect (the police later apologised for the gaff and the missed opportunities it may have caused), then a man named Paul Hughes sent death-threat letters to Sally that claimed responsibility for the murder of Milly (he turned out not to be the murderer, but was jailed for five years anyway), then a woman named Lianne Newman began to repeatedly phone both Bob and Sally, as well as Milly’s school and the police, pretending to be the missing schoolgirl (Lianne was jailed for five months). Later, someone named Gary Farr sent emails to the Dowlers alleging that Milly had been smuggled out of the UK to work as a prostitute and stripper at nightclubs in Poland (Farr was sectioned indefinitely under the Mental Health Act in 2006). The trial, however, was where the real pain was caused.

“For us, the trial has been a truly awful experience,” Sally told reporters after Levi Bellfield was finally sentenced for the crime. “We have had to hear Milly’s name defamed in court; she has been portrayed as an unhappy, depressed young girl… the Milly we knew was a happy, vivacious, fun-loving girl. Our family life has been scrutinised and laid open for everyone to inspect. We’ve had to lose our right to privacy and sit through day after harrowing day of the trial in order to get a man convicted of this brutal murder. The lengths the system goes to protect his human rights seems so unfair compared to what we as a family have had to endure.”

The British legal system is one thing, though; its media system something else entirely. Notwithstanding the fact that the Dowlers would have enjoyed far more peace of mind had the tabloid press chosen to ignore them – without the headlines, after all, there wouldn’t have been Hughes or Newman or Farr – it’s now clear that a certain newspaper actually tampered with the evidence. As The Guardian reported, Scotland Yard has established that Milly Dowler’s voicemail had been hacked by journalists working for Rupert Murdoch’s tabloid News of the World. The newspaper’s private investigator, Glenn Mulcaire, has also been implicated. During their investigation, detectives discovered that potential evidence had been deleted by the phone hackers in order to free up space for the monitoring of new messages.

According to an article that appeared in The Guardian on 5 July, “Police are due to meet with senior executives from News International on Tuesday morning… with the role of Rebekah Brooks, editor of the News of the World at the time of the hacking, coming under increasing scrutiny. The current News International chief executive has insisted she will not resign.”

Really? Rupert Murdoch is actually digging his heels in on this? In a month or two Brooks may well be urged by the boss to step down, but for now a stand-off appears to be on the cards. What such a strategy suggests is that Murdoch has for so long been operating in his own transnational space – where governments are his to be bought and sold, and where he’s the head kingmaker – that he’s forgotten a little thing called The Law. Even David Cameron, who like another British PM of recent memory has taken trips on jets to pay homage to the man, has had to censure the media capo.

Commented Cameron: “If [the allegations] are true this is a truly dreadful act and a truly dreadful situation. What I’ve read in the papers is quite shocking, that someone could do this knowing that the police were trying to find this person and find out what happened. There is a police investigation into hacking allegations … they should investigate this without any fear, without any favour, without any worry about where the evidence should lead them.”

Cameron also said that the case is an “absolute priority” as a police investigation. Which means the ironies here are severe – not only has the matter’s status as a “priority” news story been largely responsible for the latest mess, but Murdoch’s favours as News Corp chief have been largely responsible for Cameron’s role as prime minister. Will Cameron flinch before Murdoch does? It’s tough to say; whatever the outcome, at least the sleepless nights on both sides will serve as some sort of poetic justice for the Dowlers. DM

Photo: News Corporation CEO Rupert Murdoch attends the eG8 forum in Paris May 24, 2011. The eG8 forum will gather “leaders of the Internet” to consider and discuss the future of the Internet and society. REUTERS/Lionel Bonaventure.