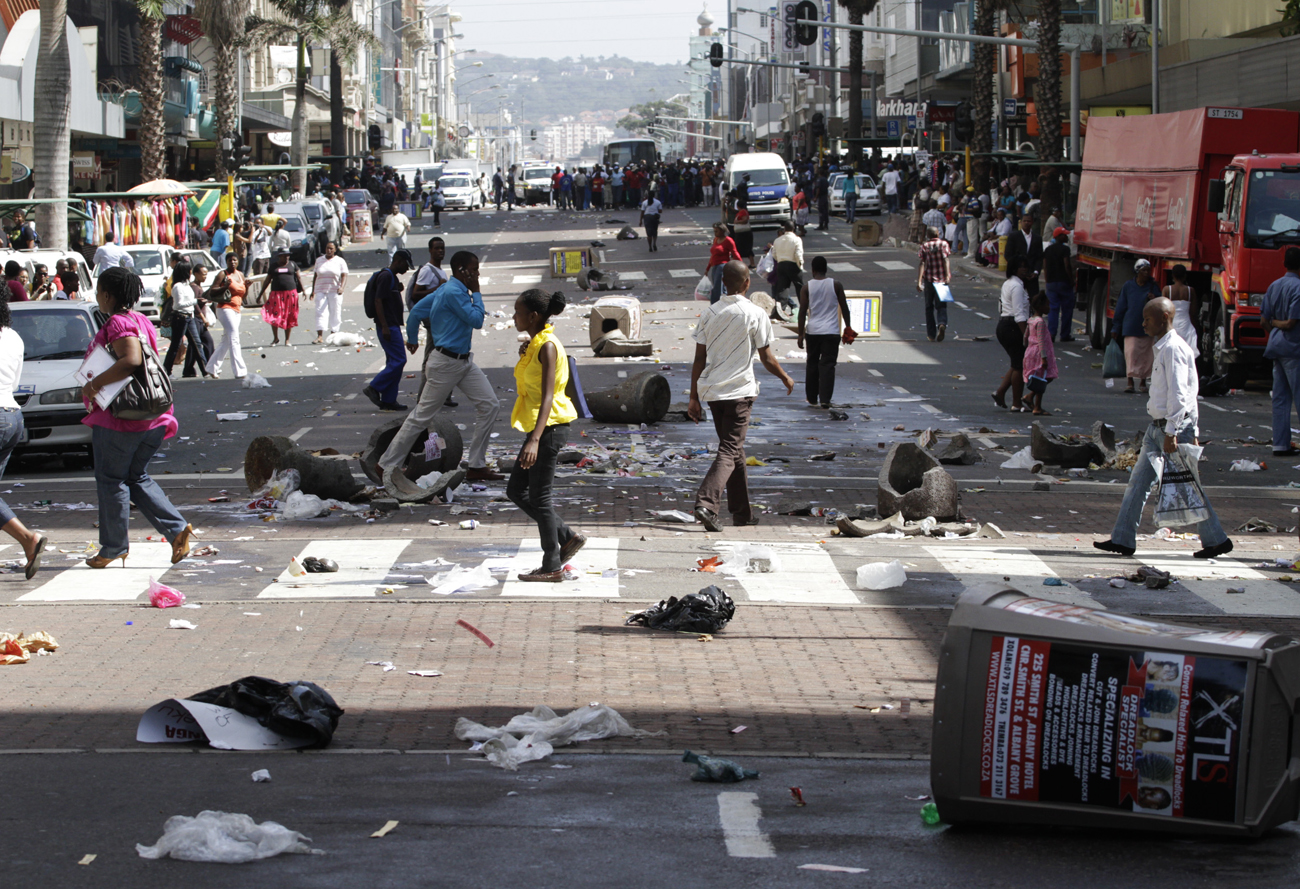 Operation Clean Audit 2014 was launched by minister of cooperative governance and traditional affairs Sicelo Shiceka at the start of the 2009/10 municipal year.  Its aim: To clean up municipal finances and ensure every municipality received an unqualified audit by 2014. The auditor-general’s report on municipal finances for that year was released on Wednesday, and it appears little has been done to advance this aim. What do we do now? By PAUL BERKOWITZ.

On July 16, 2009, Shiceka launched Operation Clean Audit 2014 in Parliament – two months later he laid out the goals of the operation: “… by 2011, no municipality or provincial government department will have a disclaimer or an adverse audit opinion; and by 2014 none should have those or a qualified audit.”

The 2010/11 financial year ends today – and the 2011/12 financial year begins tomorrow. We will know in a year’s time whether the first goal was met, but don’t put your money on this happening (someone else’s money maybe).  According to the A-G’s 2009/10 report 60 municipalities received disclaimers or adverse opinions (21% of 283). Worse, only 232 audits had been finalised by 31 January 2011, seven months after the end of the financial year. This equates to 51 outstanding audits, or 18%. Five more have been completed since the 31 January deadline, but this report card – and it is a report card – has a huge red “F” written across it.

If we assume the worst, the outstanding municipalities will also receive disclaimers or adverse opinions, and the A-G’s report confirms that these municipalities received such audits in 2008/09, about 40% of municipalities will have received disclaimers or adverse opinions. These 40% would have had to be turned around in a year – by today. In this year, municipal government essentially shut down for two or three months for politicians to campaign for elections. Remember the hypothetical wager above? You won’t find many willing to make that book.

There are lots of other numbers and percentages, but here’s the A-G’s summary:

There are a handful of positives to take out of the report too. On a provincial aggregate level, KZN has performed very well. Western Cape and Gauteng are not bad, but their performance has deteriorated since 2008/09. They’ve put a brave spin on things in their official communiqué, but there is no sense of urgency on their side. There should be.

The first thing that should be done is to officially remove Shiceka and replace him. The official status quo has minister of police, Nathi Mthethwa, covering for Shiceka until he ostensibly recovers from illness. Apart from Shiceka’s health concerns, which are genuine, he is politically compromised and cannot possibly return to office. In reality, the work of the department has been managed by his deputy, Yunus Carrim for a while. Carrim should officially replace his boss. There may or may not be a better long-term solution, but we believe he is eminently better qualified to head up the department. The department, and indeed the country, cannot afford to remain in this holding pattern for another day.

Once the leadership of the department is confirmed, the department must move quickly to fix the financial reporting of municipalities. The department has mooted bringing in qualified chartered accountants to every municipality, but this does not go far enough to ensure sustainable systems. There needs to be a clear training and skills transfer programme between now and 2014 in the finance, monitoring and administrative departments of municipalities that involve the outside fixers. If this isn’t managed properly, the municipalities will slide back once the external assistance comes to an end.

These suggestions and proposed solutions rest on a number of favourable assumptions. One thing the A-G’s report doesn’t mention directly (but Carrim has in the past) is the close relationship between dirty civil servants/politicians and dirty audits. Where there is corruption and maladministration, there are also disclaimers and adverse findings. There is also a link between poor systems and performances on the provincial level and the replication of these in the respective municipalities. Cleaning up provincial and local government may be a Herculean task. Let’s hope that Shiceka’s successor doesn’t have to tackle the job single-handedly. DM

Photo: Striking municipal workers protest as they make their way through the streets of Durban April 15, 2010. About 100 workers marched through the city centre, tipping rubbish bins along the road, to demand for better pay, according to local media. REUTERS/Rogan Ward.