Graham Chapman: Not dead, just pining for the fjords 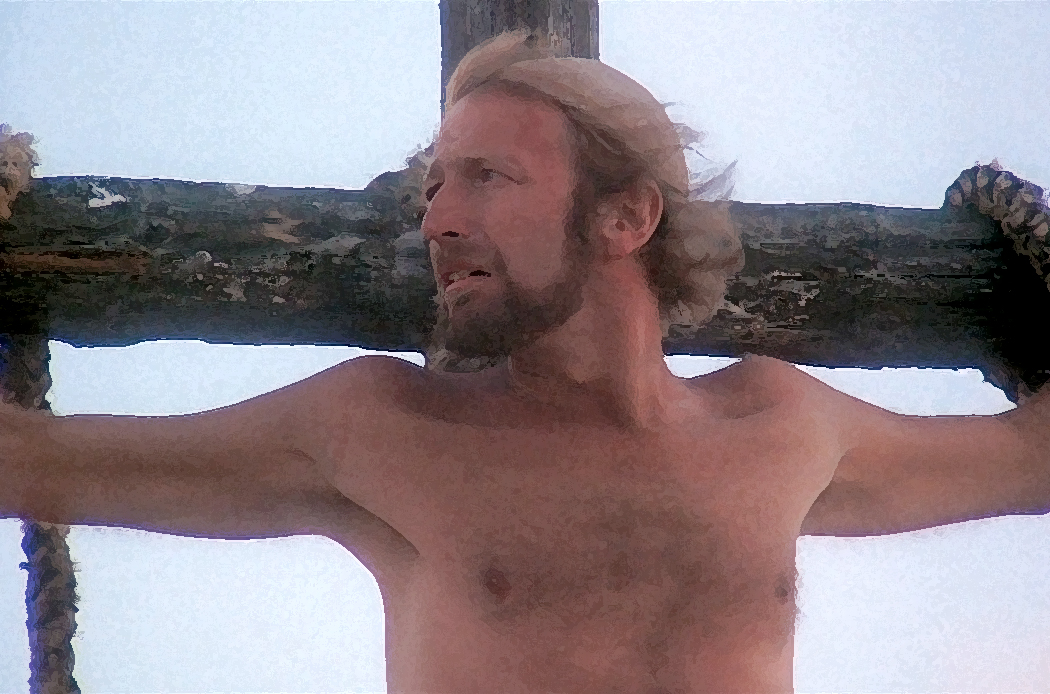 “Always look on the bright side of life.” So goes the Monty Python exhortation not to get too depressed in the face of life’s little challenges. Well, they’ve just given us another reason to be cheery – Graham Chapman, aka Brian Cohen of Life of Brian, aka King Arthur of the Holy Grail, is about to be resurrected as a 3D animation alongside the real-life Python troupe. By KEVIN BLOOM.

When cancer killed Graham Chapman in 1989, the possibility of a full reunion of one of the most successful comedy troupes of all time died with him. In those first dark Chapman-less days, all that us fans had to console ourselves was John Cleese’s anguished, utterly distasteful eulogy. “Graham Chapman, co-author of the ‘Parrot Sketch,’ is no more,” Cleese declared. “He has ceased to be, bereft of life, he rests in peace, he has kicked the bucket, hopped the twig, bit the dust, snuffed it, breathed his last, and gone to meet the Great Head of Light Entertainment in the sky, and I guess that we’re all thinking how sad it is that a man of such talent, such capability and kindness, of such intelligence should now be so suddenly spirited away at the age of only forty-eight, before he’d achieved many of the things of which he was capable, and before he’d had enough fun. Well, I feel that I should say, ‘Nonsense. Good riddance to him, the freeloading bastard! I hope he fries.’ “

Cleese was joking, of course. He was doing something that Chapman – from then and forever more an “ex-Chapman” – did very well. To demonstrate how good his friend actually was at joking, Cleese recalled a few episodes from the man’s remarkable life. Like the time the two were writing the undertaker speech together, when Chapman suggested the punchline, “All right, we’ll eat her, but if you feel bad about it afterwards, we’ll dig a grave and you can throw up into it.” Or the time he was invited to speak at the Oxford Union, when he appeared on stage in a full-body carrot costume and smiled at the audience without saying a word for 20 minutes. Or the time he received a Sun newspaper TV award, when he took the trophy, fell to the ground, and crawled back to his table, screaming all the way.

There were a lot more episodes from Chapman’s life that Cleese didn’t recall; the eulogy, unfortunately, was a touch on the short side, and the most famous achievements were by then so much a part of contemporary culture that reminders were unnecessary. For instance, Chapman’s performance as Brian Cohen in the Jesus spoof Life of Brian (1979), which instantly became the stuff of legend. Who can forget lines like, “I’m not a roman mum, I’m a kike, a yid, a heebie, a hook-nose, I’m kosher mum, I’m a Red Sea pedestrian, and proud of it!” (We all have our favourites, mine has always been, “Well, why don’t you go and tell him you want to be a leper again?”) The performance as King Arthur in Monty Python and the Holy Grail (1975) wasn’t half bad either, filled as it was with deadpan deliveries of lines such as, “Look, you stupid bastard. You’ve got no arms left.” In fact, that last role was so memorable, and the movie had in the ensuing years become so entrenched as a comedic masterpiece, that in 2000 The Onion ran a story under the headline, “Maybe I can impress her with my Holy Grail quotes”. (Written by one Larry Groznic, it contained the paragraph: “After all, what more could a fetching lass want than to be wooed with perfectly memorized dialogue from the funniest film ever made? I should like to meet the maiden so arrogant that even a spot-on rendition of ‘The Ballad Of Sir Robin’ is insufficient to melt her stony heart.”)

Which might go some way towards explaining why Chapman will soon be back in a 3D animated version of his memoir “A Liar’s Autobiography: Volume IV”. According to the New York Times, most or all of the surviving Python members will perform roles that are cut together with Chapman’s voice from a taped reading made shortly before he died. “The film is expected to be about 85 minutes long,” the Times noted in its decidedly unfunny way, “and should be finished in time for release next spring by Brainstorm Media and the production company Trinity, the filmmakers said. In the United Kingdom, it will open in theaters. In the United States it will have a debut on the television and online services operated by Epix.”

Will the film come to South Africa? “Eventually,” is usually the answer. But whether it comes later or sooner, one thing is clear – like the Norwegian parrot that he invented to turn a stock skit into one of the most quoted sketches of all time, Chapman is not dead, he’s just pining for the fjords. DM