Spiderman gets his: The most expensive Broadway show ever debuts in New York City 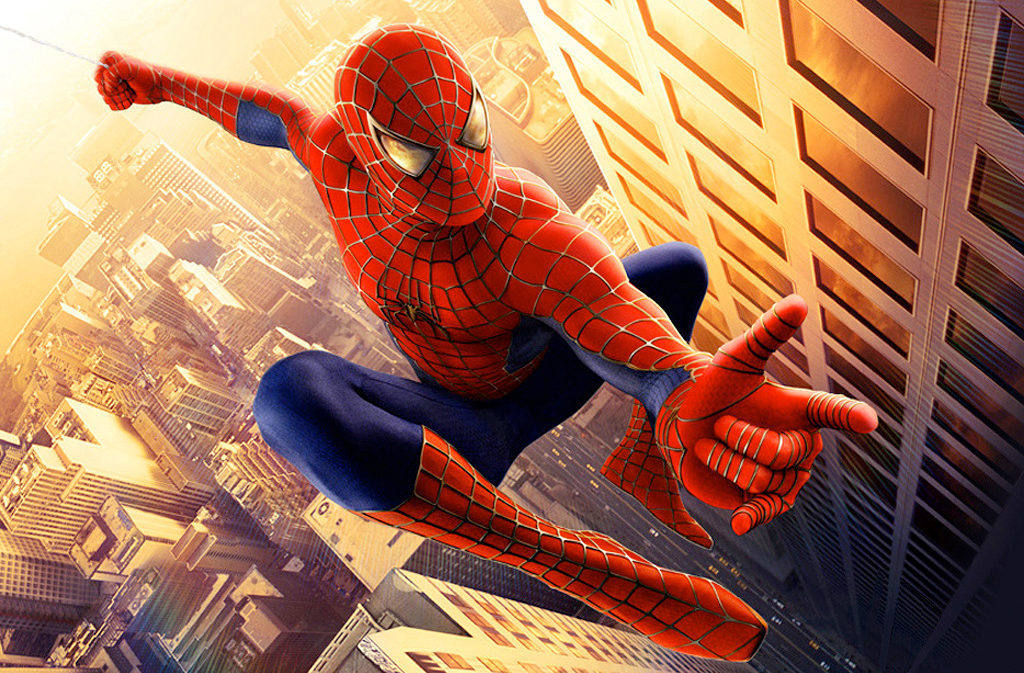 Spiderman has never had to battle a villain like this before: A bloated, insanely costly Broadway show—$75 million, with weekly costs of a further $1 million—that has just launched in Manhattan. It’s a lesson. Just because it can be done, doesn’t mean it should be done. By RICHARD POPLAK.

This isn’t a review of a Broadway show. Rather, it’s a Greek tragedy. Last week, “Spiderman: Turn off the Dark” added one more record to its ever-expanding rap sheet. At $75 million, it is by far the most expensive musical ever to take to a Broadway stage. (The Tony-winning “Book of Mormon”, by comparison, cost $9.5 million.) Currently earning about $1.3 million a week, Spidey will need to play to packed audiences for at least seven years to recoup. “The Producers”, Broadway’s current 21st century benchmark and a runaway hit, played for only six years.

What, one wonders, happened to this show, and how did it turn into such a train wreck? When it went into development, way back in 2002, it boasted so much talent that producers couldn’t help but sign the disgracefully huge cheques. Bono and The Edge teamed up with Broadway luminary Julie Taymor, who had transformed Disney’s “The Lion King” into perhaps the only show adults could drag a kid to, and not go insane in the process.

The 55-year-old Taymor, who trained as a mime in France and a puppeteer in Japan, has a staggering visual sense and firm notions of the dramatic. Her “Titus Andronicus”, adapted into a film starring Anthony Hopkins, dumps the Bard into a milieu so visceral that you can practically smell the death, the sex and the offal. Her 1993 production of “The Magic Flute” is back at the Metropolitan, earning raves, and her vivid biopic “Frida”, starring Selma Hayek as the titular Mexican painter, garnered six Oscar nominations, and two wins—unibrow and all.

Despite this pedigree, things went pear-shaped from the get-go. Taymor’s ambitions for the show were so outsized that the very notions of a Broadway production needed to be rejigged to accommodate it. The Foxwood Theatre needed to be renovated, special harnesses would need to be devised to deal with all the acrobatics, and the book—a meta-take on Marvel’s most popular and enduring superhero—would incorporate Greek mythology, Freudian overtones and other high-toned, if tone-deaf, curlicues.

As for Bono and The Edge, who have written some truly wretched soundtrack ditties—Exhibit A: “Hold Me, Thrill Me, Kiss Me, Kill Me” for Joel Schumacher’s achingly awful “Batman Forever”—they were fairing no better. The songs were consistently underwhelming, but unless you’re Omar Bashir TK, how do you tell Bono to bugger off? The show continued to bloat and bleed money, until it went into previews late last year.

Which is where the webbing hit the fan. So dangerous were the flying sequences that stuntmen were getting damaged in the process. At numerous performances, a stunt individual would hang off his harness for 45 minutes, waiting for the machinery to lower him to terra firma. It took more than 100 previews before Taymor was fired by the producers (backed by the U2 lads) over “creative differences”. Said the Edge to The New York Times, “Julie was clearly exhausted, overwrought, and we all thought that if we don’t tread carefully, she’s going to walk. We were tip-toeing around her and I think that probably meant people were careful in what they said or told her. I certainly didn’t feel I could be 100% frank with Julie, and that was because I felt she was carrying so much of the weight.”

It couldn’t have helped that the show’s only unequivocal endorsement came from—and I’m not making this up—Glenn Beck! Ben Brantley in The New York Times shot the arrow that thunked into the production’s heart: “The sheer ineptitude of this show, inspired by the Spider-Man comics, loses its shock value early. After 15 or 20 minutes, the central question you keep asking yourself is likely to change from “How can [then] $65 million look so cheap?” to “How long before I’m out of here?”

With Taymor gone, Roberto Aguirre-Sacasa was brought in. At least, in writing for comic books, he had the good sense not to mess with Spidey’s mythology. By all accounts, he has transformed Taymor’s sprawling mytho-poeticism into a straight-ahead origin story. A further $10 million was spent, and last week the show debuted to full houses. Curiosity will power it for a few months. But what happens when the novelty wears off, and “Spiderman” has to provide night after night of genuine entertainment?

No one knows. The revamped show is, according to the critics, coherent, which is a step up. Brantley has moderated his venom and now describes the show as, “a straightforward children’s entertainment with a mildly suspenseful story, two-dimensional characters, unapologetically bad jokes and the kind of melodious rock tunes that those under 12 might be familiar with from listening to their parents’ salad-day favourites of the 1980s and ’90s.”

That doesn’t make it sound worth the couple of hundred bucks the tickets will cost you. The show has a $20 million dollar loan to pay off, and has running costs of about a million a week. (Forty stagehands will run up the costs, won’t they?) The show stands as an emblem of creative hubris and financial insanity, unchecked ambition on a grand, tragic scale. Taymor is apparently heartbroken over her ouster and Bono and the Edge are nonplussed and chastened in a way rock stars rarely are. But as anyone who has spent a few weeks mounting an amateur theatre production can attest, sometimes you get carried away. Orson Welles, perhaps unchecked ambition’s greatest avatar, said it best: “The absence of limitations is the enemy of art.” DM