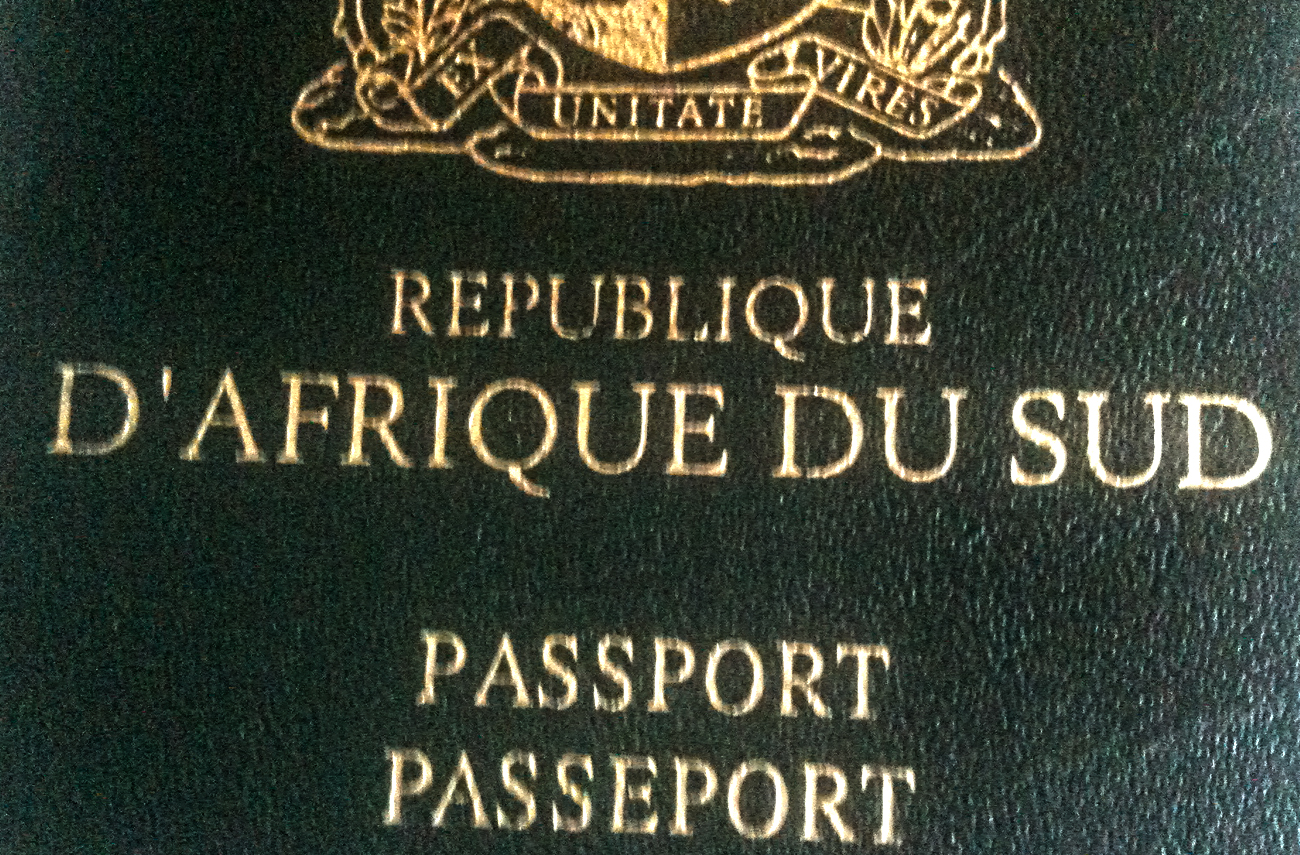 Last week Fazul Abdullah Mohammed, aka “Daniel Robinson”, was killed by Somali forces in Mogadishu. Mohammed, a man widely believed to be the man behind the US embassy bombings in Nairobi and Dar Es Salaam in 1998, had evaded capture for 13 years, despite a $5 million bounty on his head. How did he manage this? Well, for one thing, even though a citizen of the Comoros, the terrorist had a South African passport, yet more astounding proof that it's way past time home affairs department to get its house in order. By THERESA MALLINSON.

Fazul Abdullah Mohammed’s luck ran out on Tuesday or Wednesday last week – different sources report different days – when he was killed by Somali government forces at a checkpoint in Mogadishu. “He was caught in the wrong place at the wrong time – for him, that is. It was the right place and time for enemies of al Qaeda and other terrorist groups,” a US official told Reuters.

According to Halima Aden, a senior national security officer in Somalia: “He had a fake South African passport and other documents. After thorough investigation, we confirmed it was him, and then we buried his corpse.” The passport, issued on 19 April 2009, and carrying a Tanzanian visa, gave Mohammed’s name as “Daniel Robinson”.

Reports of such fake passports are hugely worrying for South Africa. Annelie Botha, a senior research at the Institute for Security Studies, told iAfrica: “The concern is that in most of these cases, criminals, as well as terrorists, normally forge a passport, but what makes South Africa unique is that they use a legal document with a falsified name on it.”

On Monday, home affairs issued a brief statement. “The department is in liaison with the relevant role players to ascertain the veracity of these reports. Should the results of our investigation into the matter prove to be true, those implicated will be brought to book and will have to face disciplinary measures.”

In 2009, the then minister of home affairs, Nosiviwe Mapisa-Nqakula, said 66  officials had been arrested, and 18 suspended, between January 2008 and March 2009 as part of a drive to root out corruption. And in April that year, the department began issuing new, more secure passports to comply with international requirements. These documents, while not biometric, contain complex security features, including seven layers of polycarbonate paper used to comprise the identity page, as well as the photograph being laser-engraved into the passport, and confirmation of fingerprints through the department’s online verification system.

Botha told Daily Maverick: “It’s very difficult to lift the information. I think the best possible way of getting your hands on passports of this quality would be corruption in home affairs.” She was careful to note that we don’t yet know all the facts about the passport held by Mohammed. “I think home affairs probably would like to see the passport to assess what’s really happening, and I think we need to confirm whether or how the person managed to get the passport in the first place,” Botha said.

Botha pointed to serious consequences if Mohammed’s passport is confirmed to be a fraudulent South African one. “If it’s proved to be the case that he managed to get his hands on a South African passport, it’s definitely going to raise a lot of concerns. We already have quite a few visa restrictions, and we’ll probably get more, particularly within Africa.”

False passports may be a South African problem, but also form a weak link in the chain of international security. US embassy spokeswoman Elizabeth Kennedy Trudeau said: “In this interconnected world, secure travel documents are really our first line.” However, she noted that, “We are aware the South African government continues to improve efforts to secure not only passports, but also primary identifications such as IDs and birth certificates.”

Department of international relations spokesman Clayson Monyela declined to comment on the damage the issuing of fraudulent passports may do to South Africa’s international reputation. Meanwhile, we wait to hear more about the investigation into the latest incident. Either there is widespread corruption within home affairs, or the systems are so lax that criminals and terrorists can easily manipulate them. We’re not sure which is worse. DM