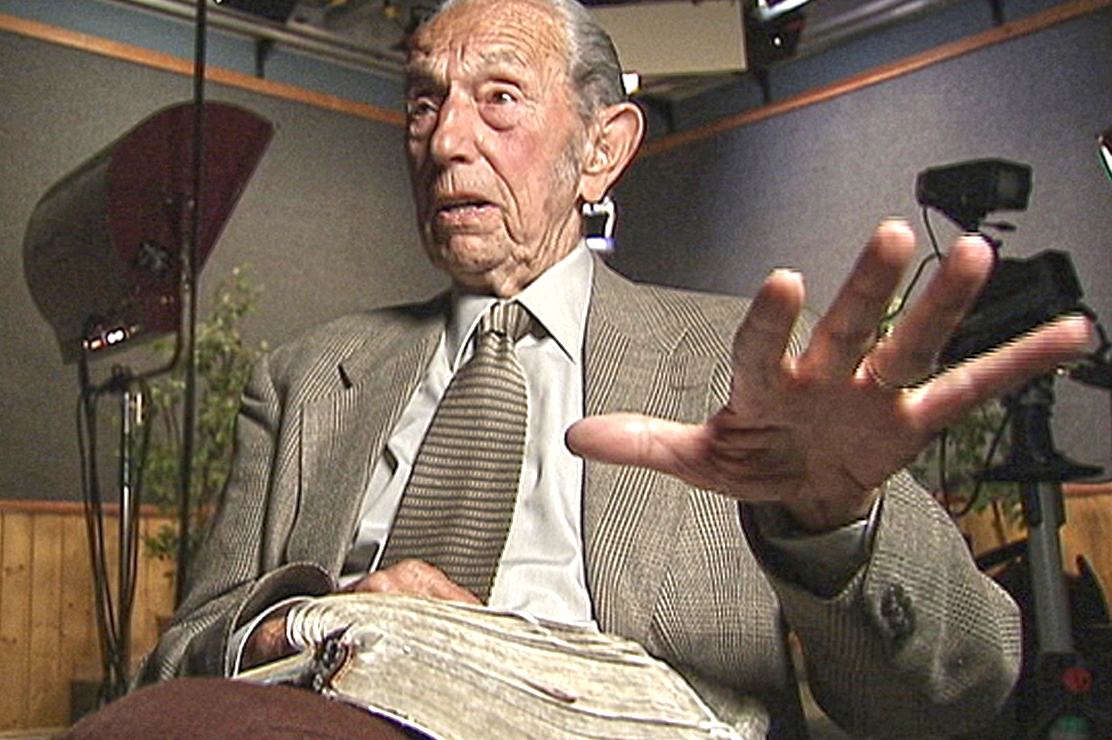 Harold Camping may have publicly changed his Judgment Day prediction to October 21, attributing the lack of earthquakes and hellfire on May 21 to another “misinterpretation”, but that didn’t stop Malawi authorities from prosecuting a former believer. Also, rival Christian groups are calling Camping’s recent stroke the act of a vengeful God. Enough already? By KEVIN BLOOM.

It’s now well beyond the slow-motion car-crash stage, the point in the calamity where you watch fascinated and horrified as the participants hurtle obliviously towards their fates. More than three weeks later, it’s even past the hands-covering-the-face stage, where you can’t look anymore and so shield your eyes from the carnage and the traumatised victims. Because where we’re at currently is the growing detachment stage, the stage that allows you to calmly reflect and perhaps ask a question or two about what happened and how everyone’s doing and whether people have been able to put the past behind them and somehow get on with their lives.

What we find, then, is this: Harold Camping, the 89-year-old preacher who convinced thousands around the world that the End of Days would come on May 21, has suffered a stroke. It happened some time after his radio programme on Thursday night, 9 June. He was taken immediately to hospital, and while representatives of his doomsday organisation have not been available for comment, his wife seems to have told a neighbour that he’s doing fine although “his speech is a bit slurred”.

Notwithstanding the cries from rival evangelical groups that this was his punishment for pretending to know the will of God, the fact that Camping was allowed on radio in the first place had clearly bothered some of his own former acolytes – there had been reports of incensed ex-believers picketing outside the octogenarian’s headquarters and demanding his resignation. Of course, the man does still own the multimillion-dollar Christian network Family Radio, so it never really was a question of whether he’d be “allowed” back or not. Also, true to form, on 23 May Camping very publicly changed his Judgment Day prediction to October 21, 2011.

In a 90-minute speech broadcast online and on his stations, he explained that he had been “stunned” by the May 21 non-event, and that after a few days contemplation he had worked out the problem. Even the New York Times couldn’t keep the exasperation from its voice in the report of what came next. “What he decided, apparently, was that May 21 had been ‘an invisible judgment day’, of the spiritual variety, rather than his original vision of earthquakes and other disasters leading to five months of hell on earth, culminating in a spectacular doomsday on Oct. 21 ? something he had repeatedly guaranteed. On Monday, however, Mr. Camping seemed satisfied with his new interpretation, which apparently spared humankind its months of torture for a single day of destruction.”

But this time the vulnerable were no longer buying; despite Camping having survived and thrived on the back of a previous failed doomsday prophecy in 1994, his Open Forum radio show has in the last few weeks become a site of widespread complaint. Hundreds of people have phoned in saying that their lives have been shattered, that they spent all their savings on the May 21 advertising campaign, or that they have simply lost faith. Atheist groups have called for fraud charges to be brought against Camping (so far, nothing of substance has come of these calls) and there have been reports of suicides (which unfortunately do appear to have substance).

Meanwhile in Africa, where Camping’s billboards could be seen everywhere from the N2 outside Cape Town to downtown Lagos to remote beaches on the Mozambique Channel, a man has been prosecuted for distributing Judgment Day leaflets. It happened in Malawi on Saturday, and the offender, 39-year-old bicycle repairman named Mwambene, was given a six-month suspended sentence. According to AFP, who published the report on Sunday, the man had been arrested on 21 April but the magistrate had asked him to reappear after May 21 – in order, of course, to make sure that the prediction was false. The magistrate handed down the lenient sentence, a court official said, because the man “pleaded guilty and was a first offender”.

Another interesting aside to come out of Malawi is the fact that city authorities in Blantyre and Lilongwe pulled down all Judgment Day posters, without any explanation, before May 21. By contrast, on the coastal highway leading out of Cape Town just before Sir Lowry’s Pass, giant billboards still faced the traffic in both directions on Thursday, 9 June. They were a strange and slightly tragic sight to behold, the incongruence between the advertised date and the real date a reminder of all the unnecessary heartache this episode has caused.

Thankfully, before his stroke, Camping promised that the new October 21 date would not be advertised. “We don’t have to talk about this anymore,” he said. If only. DM