Analysis: Competition Tribunal opens SA’s gates to Walmart, not a moment too soon 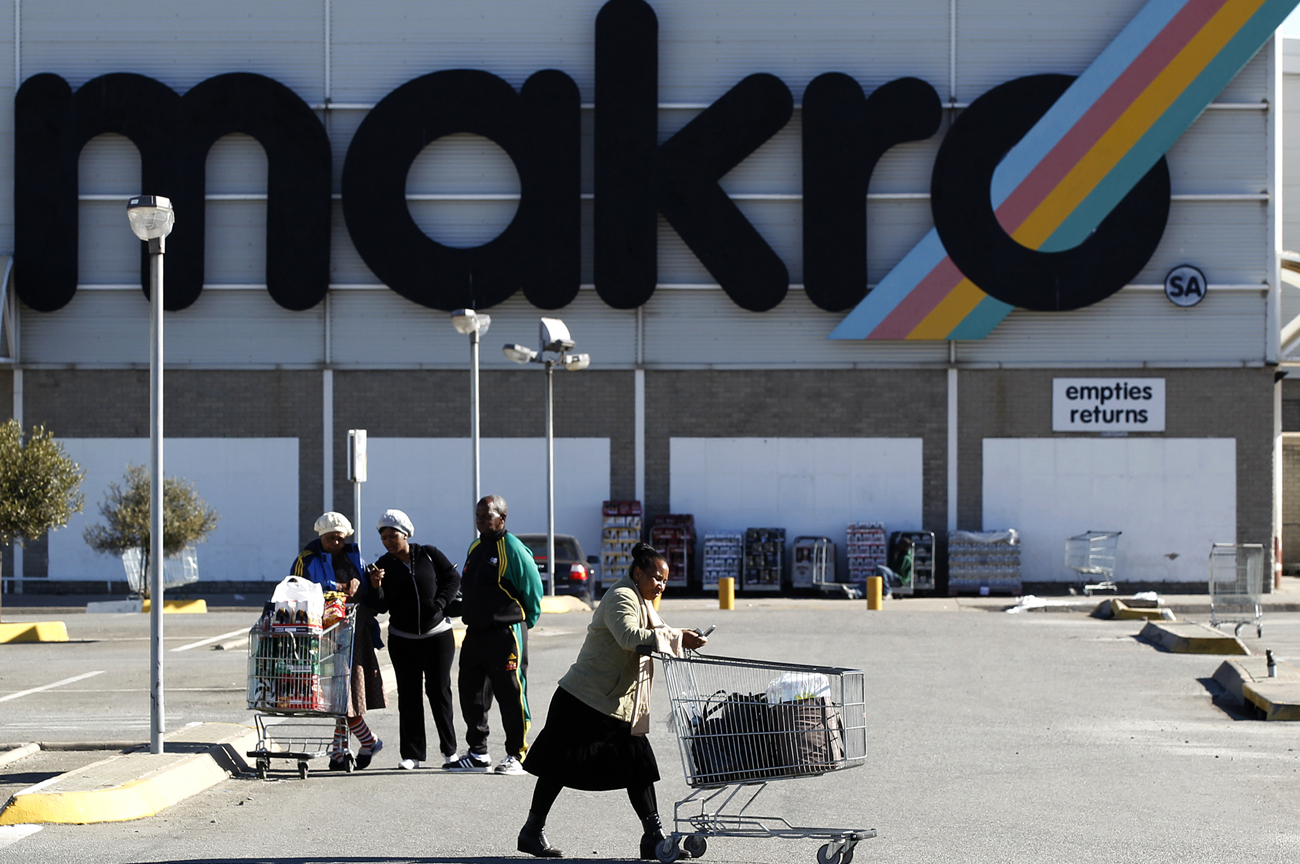 You’ll have noticed by now we are a capitalist website. With certain safeguards, we believe people should be able to risk their own money, start new things and, hopefully, create wealth, for themselves, and their communities in the form of jobs. When people do things better we all benefit. If you think that means this story celebrates the Competition Tribunal's Walmart decision, you'd be right. By STEPHEN GROOTES.

In 1940 Americans spent around 20% of their income on food. That was 70 years ago. In 2010 we as South Africans spent roughly the same percentage on food. And that’s with a middle-class big enough to push down the figure that feels more real to millions. You can imagine what the poor spend. So we are rejoicing today. Because for once, someone has told government were to get off. The Competition Tribunal has used impeccable logic in deciding that Walmart can indeed buy MassMart, subject to conditions that make sense.

Here’s the killer part of the Tribunal’s judgment:

“The merging parties contend that the merger will indeed be good for competition by bringing lower prices and additional choice to South African consumers. We accept that this is a likely outcome of the merger based on Walmart’s history in bringing about lower prices. However, the extent of this consumer benefit is by no means clear – Walmart itself has not been able to put a number to this claim, only that it is likely.”

Nice and simple, isn’t it. It’s not a slam dunk “we accept you at your word, oh great capitalist”, but it is a sensible acceptance of the facts of life. And the fact of life here is that the more competition there is in the market, the cheaper food is. Look at the official stats from the US economic research service. Americans currently spend just 9.6% of disposable incomes on food. There is a wonderful graph on another site that shows how food prices in the US have dropped over the years. This is the number that matters, not real food prices or the price of milk over the years, it’s all about the percentage of disposable income spent on food. Obviously there are fluctuations over the years, there was a depression and a couple of wars to take into account. But towards the late 2000s the graph shows a dramatic decline. It’s a peace dividend, but also because of the rise of Walmart. It’s not just about the slightly odd genius of Sam Walton, but about the rise of professional management techniques. It’s about size and economies of scale and how economics actually works.

It’s also about competition and how a properly competitive market pushes prices down for everyone at the end of the day. Yes, it must be properly regulated. And that is what is going to happen here. The tribunal says it will make sure Walmart plays the game, it’s made the conditions to which the company offered to adhere legally binding. For the record, those are that it cannot retrench workers for two years, it must recognise the collective bargaining rights of the unions already recognised by Massmart for three years and create a fund to help local companies understand its supply chain processes. That’s not onerous. It is right and proper.

Of course, none of this should ever have happened. Government should have welcomed Walmart with open arms. It will employ people and make food cheaper. What could you  possibly have against that. But no, that would be way too simple for the ANC government. Instead there was a complete mess. Ebrahim Patel, as the token Lefty in the economy cluster decided to flex his muscles by referring the deal to the tribunal. Which, by the way, falls under his ministry. He was joined by the department of trade and industry, and for a reason we still fail to grasp, the agriculture ministry. This must have been about petty politics and nothing more. Surely there was a legal advisor somewhere who was able to tell the ministers it just wasn’t going to happen. That their case was weak.

More worryingly, it might point to the fact that there doesn’t seem to be anyone in these departments who understands how business works. Simply put, there is no grown-up in government who will put the case for business, for entrepreneurship, for the country to grow outside of governmental intervention.

The unions’ case is a lot easier to understand. We have no problem with them putting up a fight here, Walmart is not popular in their circles. There have been issues between the company and unions in other countries and they have a direct interest in a deal that will affect their members directly.

The question, of course, is what will happen now. Government and the unions can appeal. Yes really, this could just drag on. But bear in mind that yesterday, the rand hit a three-week high against the dollar (although yesterday’s GDP figure was higher than expected and must be taken into account). So we really hope they don’t. But they might. If we were the unions, we’d reconsider it strongly. But the unions going through the process is one thing. We really hope government reconsiders. We hope government grows up.

In the meantime why not do some browsing and see for yourself what a little managerial know-how and experience can do to your pocket. And imagine the impact. If you save money, just imagine how important that will be to someone who earns a tenth of the amount you do. DM