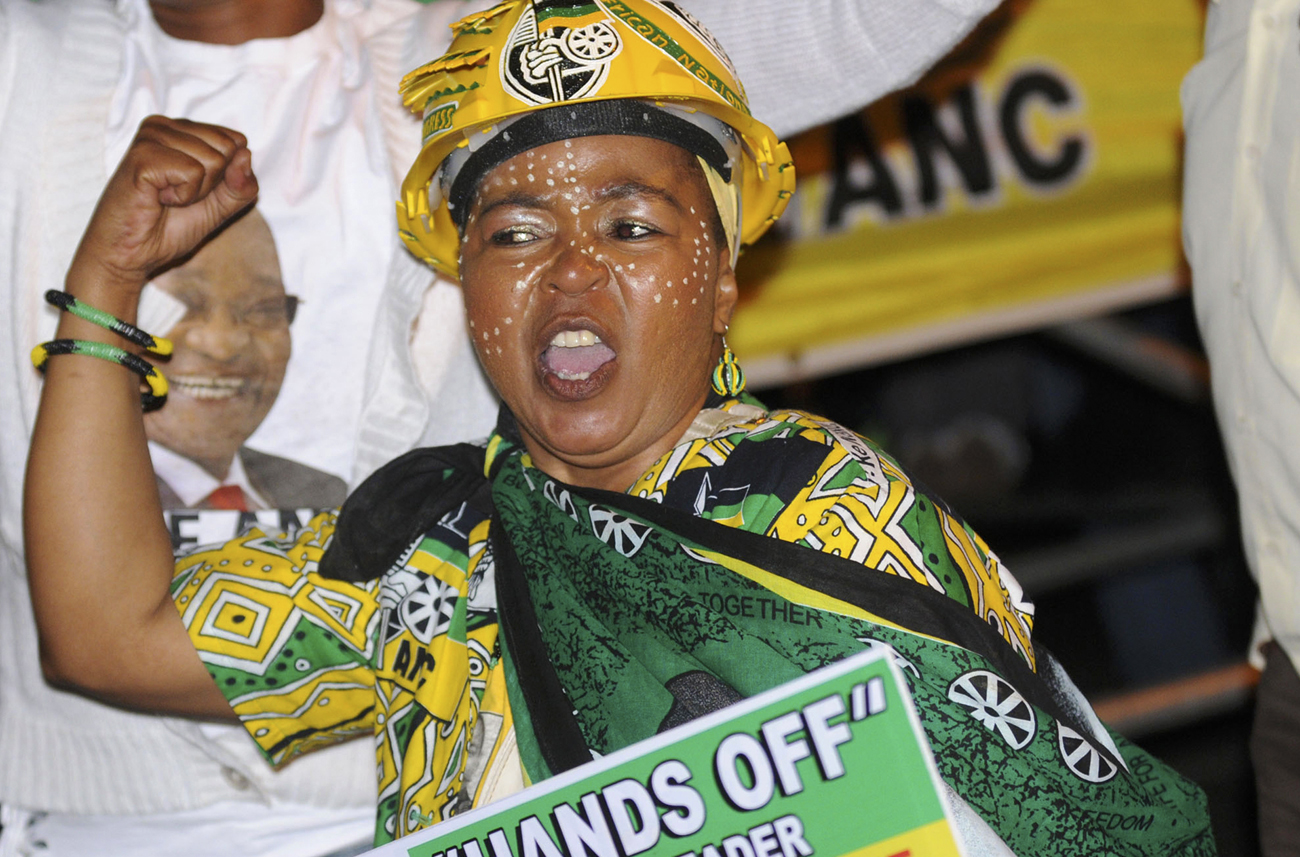 By now you might be heartily sick of local government election coverage, or confused by the numbers, or both. Citydex's PAUL BERKOWITZ is giving untangling the trends and making sense of everything one last try.

We’ll start with the usual provisos, caveats and technical notes, because this whole local government voting is confusing. Voters had to fill in two ballots in the metros and three everywhere else, which led to some reports confusing the number of voters with the number of votes cast. This is an easy mistake to make if you aren’t familiar with the IEC’s reporting format. In addition, because of the different maths that goes into calculating ward seats and proportional representation seats, the percentage of votes that party X received is not the same percentage of council seats that party X received in a given municipality.

Keep these two points in mind, because it only becomes more hairy as the article progresses. (There will be a pop quiz later in the week.)

What we set out to do was compare the voting trends for the eight metros and the 19 secondary cities for the last three local elections (2000, 2006, 2011). As mentioned in previous articles, these 27 municipalities are the biggest and richest of them all. They cover about 55% of the national population and 65%+ of national income and spending. We realise they are not the whole story, but they’re most of the story. We also focus our analysis on comparing 2011 with 2000, rather than with 2006. We’ll tell you why below.

Herewith a brief description of our methodology: We added the ward and PR votes for each party in each municipality to give the total number of votes by party by municipality. To get a rough idea of the number of voters in each party, we divided the number of votes by two. We say “rough” because there are funny little trends in certain areas for certain parties. For example, the IFP historically has received significantly more PR votes than ward votes in certain KZN municipalities. But the quick-and-dirty maths allows us to compare voter numbers in municipal elections (2000, 2006, 2011) with voter numbers in national / provincial elections (2009). You’ll soon see why we did this.

We haven’t controlled for population growth. We could have gone to StatsSA’s mid-year population estimates for the 2000-2011 period, compared the growth in age cohorts with the IEC’s registered voter numbers (also by age cohort) and interpolated overall population numbers by population group (race). We haven’t done that. It’s important to keep in mind the separate trend of population growth when looking at the change in voting numbers, but we haven’t explicitly stripped this out of the numbers.

The overall voter numbers for the 27 municipalities are: 4.5 million in 2000, 4.9 million in 2006, and 7.3 million in 2011. Incredible, isn’t it? There was growth of 8 % in the number of voters between 2000 and 2006 and growth of 48% between 2006 and 2011. What exactly is going on? Basically, the voter response to this election was akin to that in a national / provincial election. Voter turnout was the highest ever for a municipal election. By comparison, 8.9 million people cast a vote for provincial government in the 2009 elections in our 27 municipalities.

This spike in the numbers makes it almost impossible to prove or disprove claims such as “the DA only grew by taking votes from smaller parties” (ANC) or “we are making inroads into the black voting bloc” (DA). Here is an example: Approximately 276,000 people voted for the ANC in Cape Town in 2006. In 2009, 411,000 people voted for the ANC, and 366,000 people voted for the ANC in 2011. Did the ANC grow the vote in Cape Town in 2011? Yes, if you compare voting numbers to 2006. No, if you compare them to 2009. We only have comparable data for three local elections and these latest results are the proverbial three-eighths Gripley in the works. Just try to compare apples with apples and watch everything go a bit pear-shaped.

We decided to focus on percentage shares of the vote, as opposed to absolute ballots cast for each party. And yes, we know this isn’t the same thing as shares of seats in local government. We’ve cut some corners in adding all votes together and dividing by two, but we believe the margins of error are negligible and the underlying trends come through strongly enough.

If you disaggregate these numbers down to the individual municipality, the story is even more ambiguous. Comparing 2011 to 2000 reveals strong growth for the DA in Nelson Mandela Bay (29% to 40%), Buffalo City (13% to 21%), Mangaung (21% to 29%), Madibeng (11% to 20%) and, of course, in the Western Cape (Cape Town, Drakenstein, Stellenbosch and George). There is respectable growth in Tshwane (35% to 39%) and Govan Mbeki (21% to 25%, but that’s where the good-news story peters out. (We’re ignoring the Potchefstroom results because of the ANC registration debacle, which effectively handed a few wards and a chunk of the PR vote to the DA on a plate.)

The DA grew modestly (by less than 3% of the total vote) in Matjhabeng, Joburg, Emfuleni, Mogale City, Emalahleni, Steve Tshwete, Mbombela and Matlosana. They lost a few points in Ekurhuleni, Sol Plaatje, and Rustenburg, and did poorly across KZN as the ANC continued to make inroads in that province. The ANC’s story is largely a mirror image of the DA’s (KZN good, Western Cape and Eastern Cape bad) and there are some notable successes for the ANC: its share of Ekurhuleni grew from 57% to 62%, Polokwane’s share rose from 75% to 79%, and Rustenburg from 65% to 72%.

The DA’s notable successes (which are the same as the ANC’s losses) are its domination of Western Cape, growth in Nelson Mandela Bay and Mangaung, and regaining of share in Gauteng’s metros. Western Cape might provide a foundation for future success in Northern and Eastern Cape, but this isn’t a foregone conclusion. It is the number of wards and councils under control that is important, and the DA will be happy with its doubling of the number of councils it now controls outright or as the senior partner in coalition.

The ANC has had great success in KZN and a poor show in Western Cape. It has lost significant support in Nelson Mandela Bay and Mangaung, but it hasn’t done badly in other areas. With 2006 as a high point for the party, it could have done a lot worse this time, considering its uncoordinated election campaign and the negative effects of the Jimmy Manyis and Bheki Celes and, of course, by its own admission, Julius Malemas on popular opinion. It will be unhappy with the loss of 13-odd councils in Western and Northern Cape, but these losses are mostly pared by the gains in KZN.

We agree with most other commentators the DA campaigned hard and has reaped the rewards in the winning of more councils. But reports of the ANC’s demise, to paraphrase Samuel Clemens, are greatly exaggerated. DM