Analysis: The carnage of small parties in the land of Cortinas and Carnival City 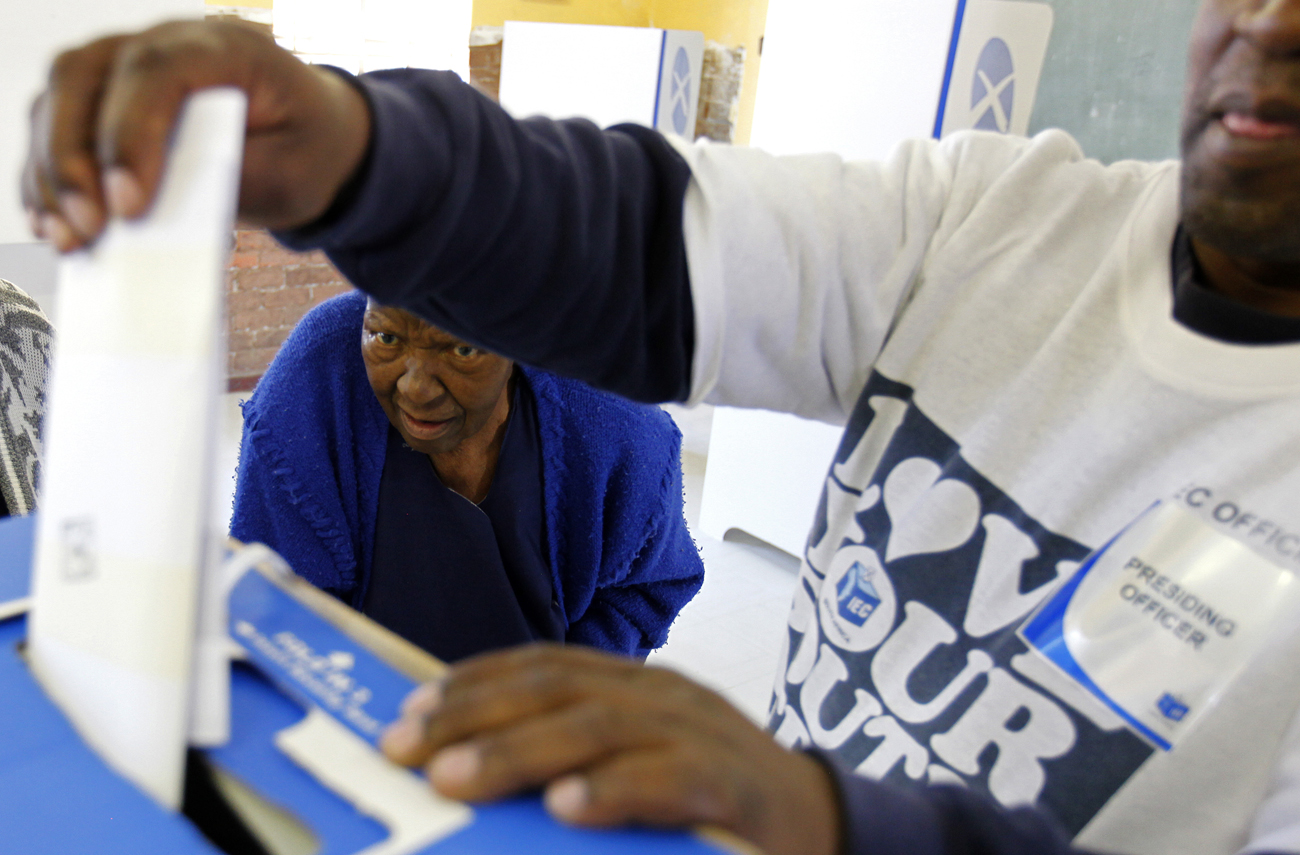 Ekurhuleni (incorporating SA’s favourite joke locale, Benoni) has been called the “land of Cortinas and Carnival City”. That may change to the “land where small parties go to die”. Citydex's PAUL BERKOWITZ bemoans the apparent demise a land of many political party colours.

So the vote has been called in Ekurhuleni.  Between them, the ANC and DA shared 92% of the vote. Cope, the IFP and the NFP have to be content with the largest crumbs, about 1% each. Ward numbers increased from 88 to 101, but the voting map is coloured in the now-familiar yellow-and-blue chequerboard.

Personally, I find this sad. The PR vote in Ekurhuleni has historically been the most diverse of any of the metros and some of the smaller parties have succeeded against all sorts of odds.

The DCPC, DRPA and Sico all won seats in both 2000 and 2006, which is testament to their staying power.  In fact, the DRPA increased its PR seats from one to three in 2006, and the Sico lost its councillor to floor-crossing in 2004, but still won its seat back in the 2006 polls.  Azapo and the Irpasa have a national presence, faint and ghost-like though it may be, but the others are all genuine homeboys and girls.

Unfortunately, Azapo weren’t at the party this time. Neither were the DCPC.  Sico only won 0.1% of the vote and that means it loses its one seat on council. The PAC will certainly lose one of its three seats, maybe two.  The IFP will lose two, if not three, of its five.  The DRPA will go back down to one seat and the IRPA will retain one seat. Probably. The ACDP will retain its seat and the FF+ will lose one of its two seats.

There are new kids on the block who will step into the breach: Themba Godi’s African People’s Convention will get at least one seat. Cope should get two. The NFP will get two seats. TCRA will miss the mark again.

I know it doesn’t pay to be sentimental in politics. I know the writing was on the wall before the first vote was cast: the ANC and DA are modern, slick parties each with its own arsenal of pollsters, analysts, fixers and so on. They came to win, while some of the above-mentioned minnows were only here to assert their democratic rights and to be heard.  At Citydex we predicted the deepening of this trend. But  I still can’t shake this wistful feeling.

I don’t understand the land of Cortinas and Carnival City that well.  By the next elections it will probably go the way of Tshwane; it will be bigger and more populous and the stakes will be higher for both the ANC and DA. I fear that whatever pioneering spirit resides here will be further diluted as its physical borders are stretched.  I didn’t come to bury the smaller parties, but to praise them for their courage and tenacity. I hope they find their way back into the game come 2016 and I hope they give the ANC and DA a run for their money.  I doubt very much it will happen, but the thought makes me smile. DM

(Disclaimer: Berkowitz once dated a girl from Springs and his cousin sang in a cabaret show at Carnival City.  She was the only woman onstage that wasn’t topless.)