Local elections: Business as usual in Mangaung, grown from municipality to a metro 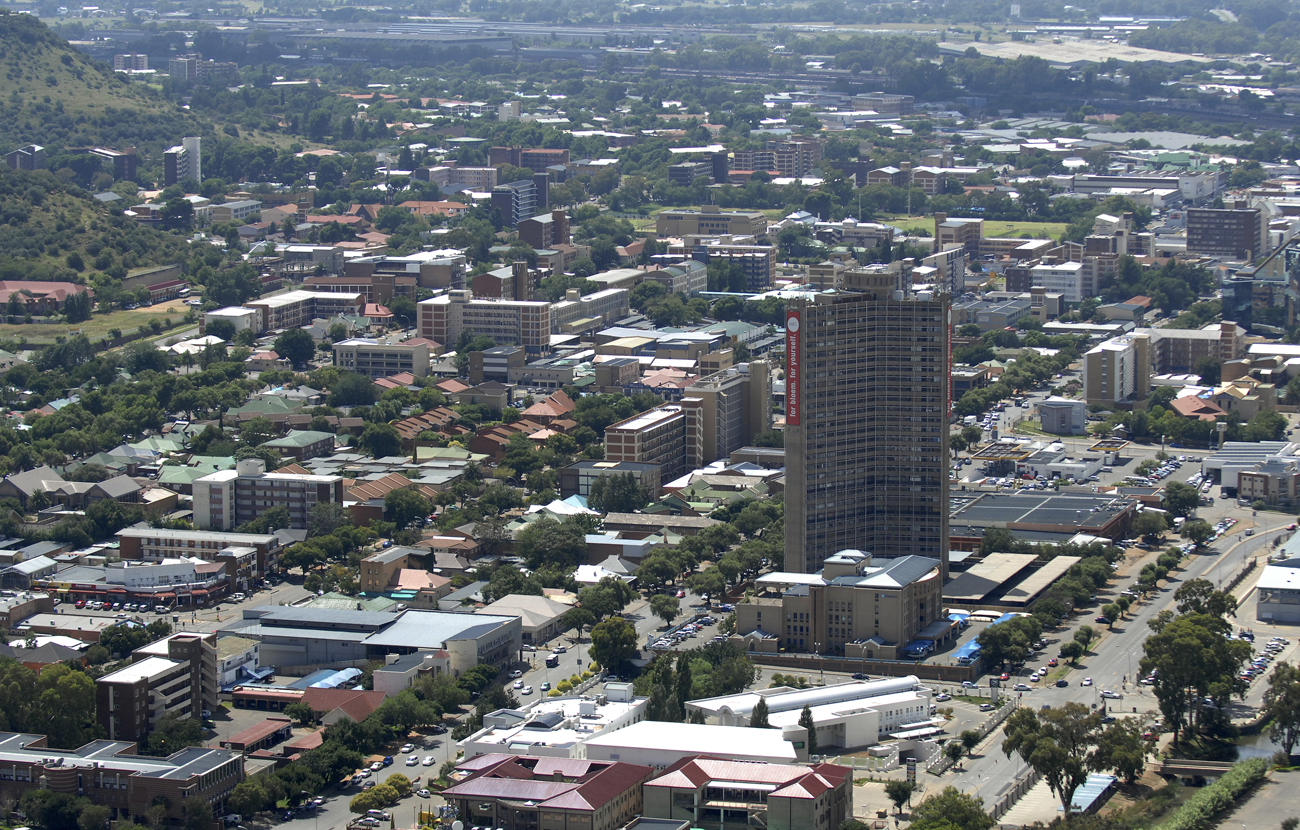 Business as usual will be the order of the day in Mangaung municipality where major shifts in power are unlikely. The only noticeable thing will be the municipality turning into a metro from a secondary city which will give its administrators more responsibility and power, a bigger budget and exclusive executive and legislative powers. By Citydex's THATO MOLEWA & PAUL BERKOWITZ.

Unlike neighbouring municipalities, Mangaung has not faced any service delivery strikes. In Setsoto municipalities where the town of Ficksburg is, Andries Tatane was shot by policemen during a service delivery protest. His death was recorded and broadcast on national television and spartked national and international outrage. Then there was the open toilet saga in Rammulotsi, near Viljoenskroon, in the ANC-run Moqhaka municipality. Will this harm the ANC in Mangaung? Unlikely.

In 2006 local municipal elections, the ANC garnered 72% of the votes getting 65 seats of 88 (37 ward seats and 28 PR seats). In second place was the DA with 16% of the vote or 15 seats (eight ward and seven PR) seats. FF+ came in third with three PR seats and a total of 10,891 votes (4%). The PAC and UCDP both have two PR seats while the Dikwankwetla Party of South Africa and ACDP have one each. In the 2007 floor-crossing season, the PAC lost its two seats to the African Peoples Convention, the breakaway party from the PAC, headed by Themba Godi.

In the 2009 national and provincial elections the ANC managed to win 65% (186,271) provincial votes. In the 2009 national elections, the Free State province was a Cope stronghold and the party came close to being the official opposition in the capital.  Cope did tear relatively large strips out of the ANC’s and DA’s hides, attracting 14% (40,120) of the vote while the DA remained the official opposition at 15% (44,339). It is unlikely Cope will increase its support due to the crippling infighting that has and still is taking place between Mosiuoa Lekota and Mbhazima Shilowa.

Even if ANC voters stay away from the polls, the DA and Cope are not expected to gain large numbers of votes.   The ANC’s control of the metro looks pretty solid, even if its absolute numbers are down.

This is our quick pick for when the dust settles: