'Loving Lulu': From victim to celebration

‘Loving Lulu’: From victim to celebration 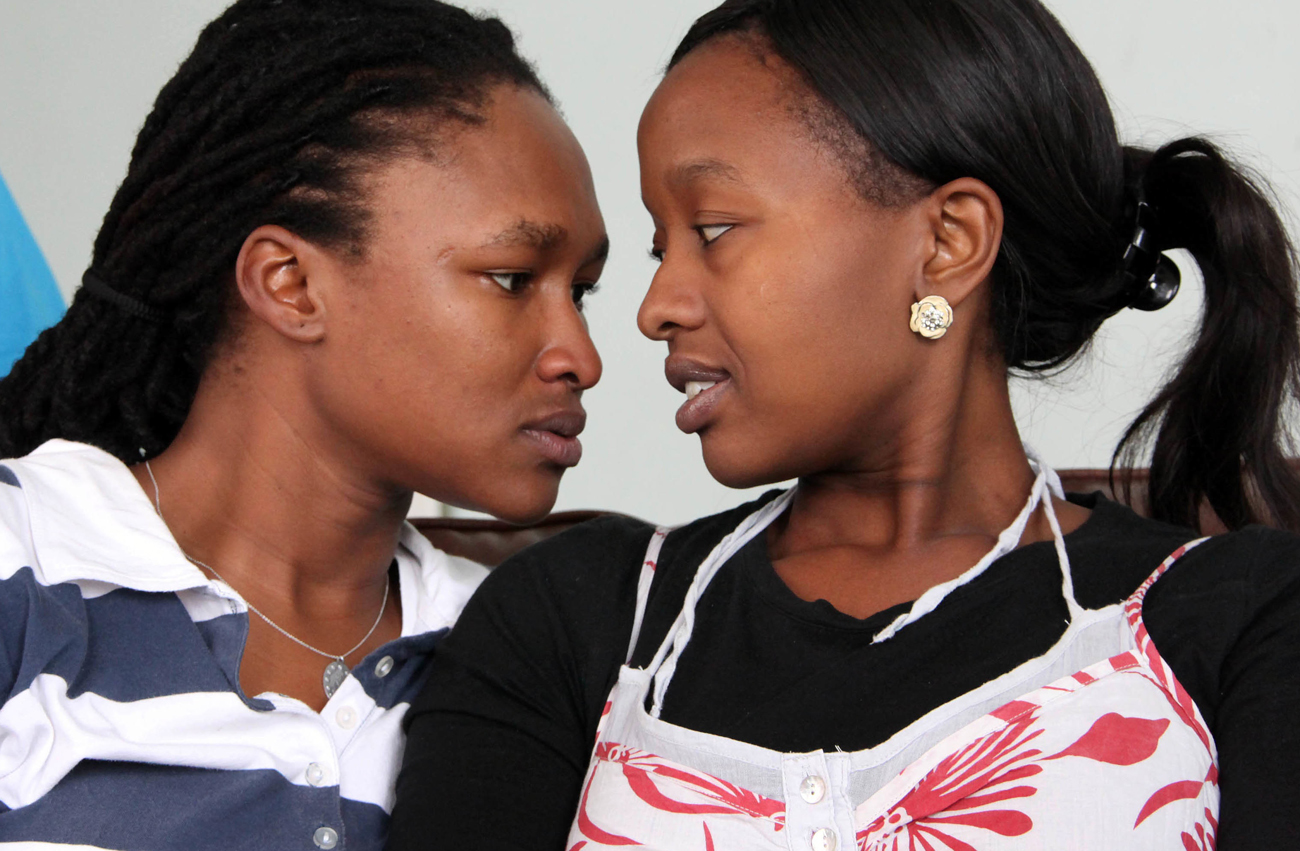 Amid the fluff and frivolity filling Johannesburg stages at the moment, an offbeat and intelligent piece of theatre is challenging audiences at The Market, writes LESLEY STONES.

Engage your brain, switch off your prude-alert and get an eyeful of “Loving Lulu”. And hold on tight to your partner, in case they brazenly waltz off with somebody else at the finale. “Loving Lulu” began as a response to incidents of “corrective rape” against lesbians. Thankfully the script has been through 15 iterations and evolved away from the vicious theme of being a victim to instead celebrating the freedom of choice.

It’s a provocative and stimulating play, questioning whether we fall into traditional routines too easily, without fully investigating all the choices.  It’s jointly written by Bruce Koch and Noxolo Tshabangu, who also plays Lulu, a personal trainer. The central character is Buyi, well on her way to a traditional wedding when she’s wooed by her persistent and persuasive lesbian personal trainer. The script is carefully crafted so even an audience unfamiliar with this territory can see, understand and relate to the range of conflicting feelings such a triangle would trigger. “It’s not a man so I’m not cheating,” Buyi reasons as she explores her new emotions.

As she embarks on the gay affair, she discovers more about herself, awakening emotions and desires she didn’t know she had. Actress Thandeka Malinga puts her heart into her performance, flinging off her clothes as she sheds her old self to embrace the new and unknown.

Gontse Ntshegang is fabulous as pretty, sexy, alcohol-sozzled Mpumi, having an on-off relationship with Lulu, or anyone else who happens to come along. Ntshegang has a lovely comic touch, perfect timing and achieves a clever balance by making her character both conniving yet likeable. “Loving Lulu” is performed by a young and relatively inexperienced cast, but all four are strong and thoroughly believable. The stage set is also appropriately flexible, with basic boxes morphing from chairs to tables to cupboards to keep pace with the changing scenes.

This journey of discovery is very well written and the highly imaginative script covers brave new territory for many theatre goers. But it’s not for prudes, with a lesbian love scene and a graphic lexicon sprinkled around. DM

“Loving Lulu” runs at the Market Theatre until 19 June.