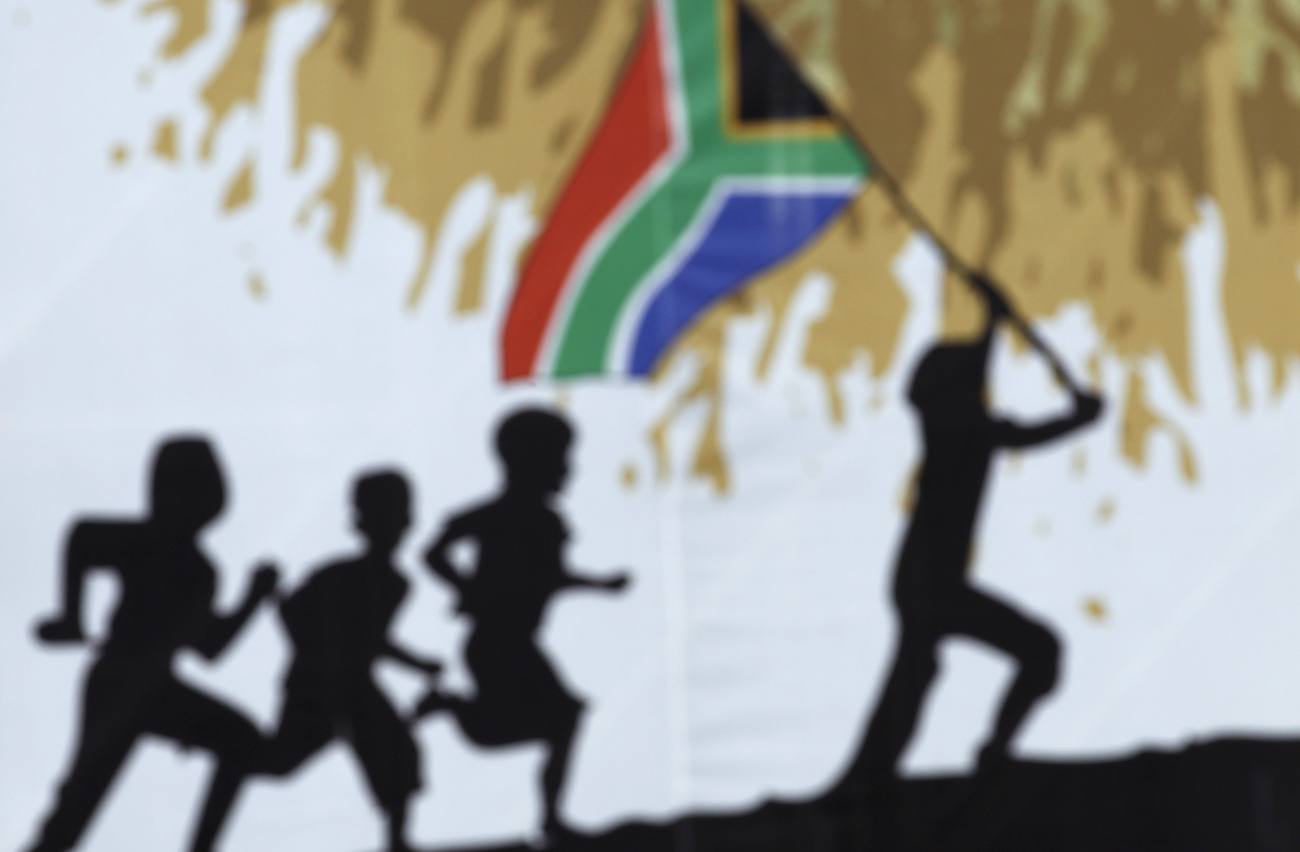 The ANC continues to fight off its candidate-selection controversy while the president tells everyone that life will go swimmingly after the election. The DA welcomes Sadeco, Helen Zille campaigns in Potchefstroom while Patricia de Lille fights the good fight with Cosatu back in Cape Town. Cope announced its mayoral candidate for the Sol Plaatjie municipality, but sheds more members. By SIMON WILLIAMSON.

The regional ANC in Pretoria has denied ANC members tried to disrupt a DA rally in Mamelodi on Tuesday calling reports in the media unfounded. Spokesman Burton Joseph said, “Party campaigns were held in close proximity to each other, unknowingly, and could have been mistaken by journalists as opposing each other.” The Pretoria News reported on Freedom Day that police had to intervene when a group of ANC supporters allegedly threatened the DA activities. According to Joseph, Helen Zille has denied there was a fracas in front of journalists from The Daily Sun.

Much as we reported yesterday, President Jacob Zuma is relying on his supporters’ good faith as he told the press yesterday that his party’s candidates’ balls-ups will be corrected after the election. Yesterday, it was that municipal services will improve after the election. Just move to Midvaal until 18 May then…

Tshwane mayor Kgosientso Ramokgopa yesterday announced a total operating budget of R17.9 billion and a capital budget of R3.2 billion for the municipality. Total spending increased by 20.5% against the 2010/2011 adjustment budget underlying significant increases in revenue and spending.

Jacob Zuma visited Bloemfontein yesterday where he repeated what he said earlier in the day about sorting out the candidate lists after the 18 May local government elections. Concerned residents handed over a memorandum asking him about plans for housing stands. They also accused the party of making promises which never materialised.

Today Zuma will be campaigning in the Elias Motsoaledi sub-region in Limpopo. He will be meeting traditional leaders at 09:00 at the Elias Motsoaledi council and doing some door-to-door stuff after that in Ngolovane Village. At 14:00 he will be addressing a mass meeting at the OR Tambo Stadium. Tomorrow you’ll be able to catch him in Cape Town.

ANC secretary-general Gwede Mantashe and KwaZulu-Natal ANC chairman Zweli Mkhize visited two wards in Durban yesterday, one controlled by the DA and one by the IFP. Residents reminded the two officials of promises made by Thabo Mbeki during the 2004 general elections including refurbishment of dilapidated municipal flats. Mantashe replied “Don’t vote the DA and blame the ANC. Vote it (ANC) and criticise it.”

Mantashe’s afternoon wasn’t made any easier when members at Wema Hostel in Ward 75 threatened to boycott the local elections if the candidate, Sandile Ndlovu, wasn’t changed. Ndlovu left the ANC to stand as an independent in 2006 local elections before rejoining the party. This show of disloyalty has not endeared him to ANC members and supporters. Mantashe told the audience the party would not be replacing Ndlovu.

The ANC in Mpumalanga has rejected DA claims the ANC sought to block, intimidate and threaten DA electioneering and candidates in the province. ANC provincial spokesman Paul Mbenyane said the DA was trying to gain public sympathy with the allegations and challenged Helen Zille’s party to come up with proof.

Zuma yesterday denied the ANC had ever “lost” the Western Cape. “No party in Western Cape has won elections. The ANC has historically. We won with a small margin, so this idea that we lost Western Cape both in the province as well as in the metro, we did not lose – that’s a wrong spin.” Zuma may have missed the general election in 2009 when Western Cape was clearly won by the DA with 52% of the provincial vote. In 2006, although the DA did not win Cape Town with a majority and was forced to enter government in a coalition, the party did win 90 council seats to the ANC’s 81.

The ANC has publicly condemned the heckling directed at the DA and IFP officials during the Freedom Day celebrations at the Union Buildings. Jackson Mthembu, ANC spokesman, said “Booing anybody does not assist in entrenching our democracy. In fact, I know that there were other people in the Union Buildings, who are coming from other countries. We make ourselves the[sic] laughing stock.”

On Freedom Day, DA national spokeswoman Lindiwe Mazibuko and DA mayoral candidate for Johannesburg Mmusi Maimane campaigned in Soweto, generally regarded as an ANC stronghold. Maimane said the ANC should not regard itself as the sole custodian of the area as many people who died in the 1976 uprisings were not ANC members (Maimane was certainly not, as by our count he was born five years later). Mazibuko said the struggle was not over as long as there were poor people battling to survive.

Patricia de Lille has defended the City of Cape Town after Cosatu complained about being priced out of hiring Cape Town Stadium for its May Day rally due to “petty politicking”. De Lille told the Mail and Guardian charges to hire the stadium were governed by a legal framework and that Cosatu, if it wanted it cheaper, was basically asking the taxpayer to fund its rally.

Helen Zille made a speech in the Ikageng municipality in Potchefstroom yesterday during which she told residents, “You don’t have to live in filth because your council doesn’t collect the rubbish. You can make a different choice on 18 May”. According to the DA, children were found playing in rubbish, including amid soiled nappies and dead animals, that had not been picked up for months. Zille also mentioned the ANC had failed to select a candidate for the Ikageng area.

Ziba Jiyane, formerly the national chairman of the IFP who stormed out over the party’s ubiquitous internal disputes and began his own political organisation Sadeco, has joined the DA. DA federal chairman Wilmot James welcomed his party’s new recruits and said “… the political landscape of South Africa is now characterised by a two-party system. This consists of the ANC, on the one hand, and a united group of supporters of liberal democracy under the banner of the DA, on the other.”

Cope has unveiled former ANC member Pakes Dikgetsi as its mayoral candidate for the Sol Plaaitjie municipality (which you may know as Kimberley).  Dikgetsi has “struggle credentials” having served in the UDF and the ANCYL and has been involved in Northern Cape politics since 1994, most notably as MEC for housing. “The delivery we are experiencing currently does not have to be the status quo in our city,”he said, and, “Economic activity should be free from politics because business should be conducted as business.”

In what is becoming a predictable daily story, more Cope members have returned to the ANC. Boitumelo Oliphant and Velile Mgwevu, seen partaking in ANCYL Freedom Day celebrations, said they were tired of the constant infighting and court cases.

Photo: A young boy looks on during the Freedom Day celebrations in Pretoria April 27, 2011. South Africa celebrates 17 years since the first democratic elections on April 27, 1994, which voted the African National Congress and its then-leader, Nelson Mandela, into power. REUTERS/Siphiwe Sibeko.