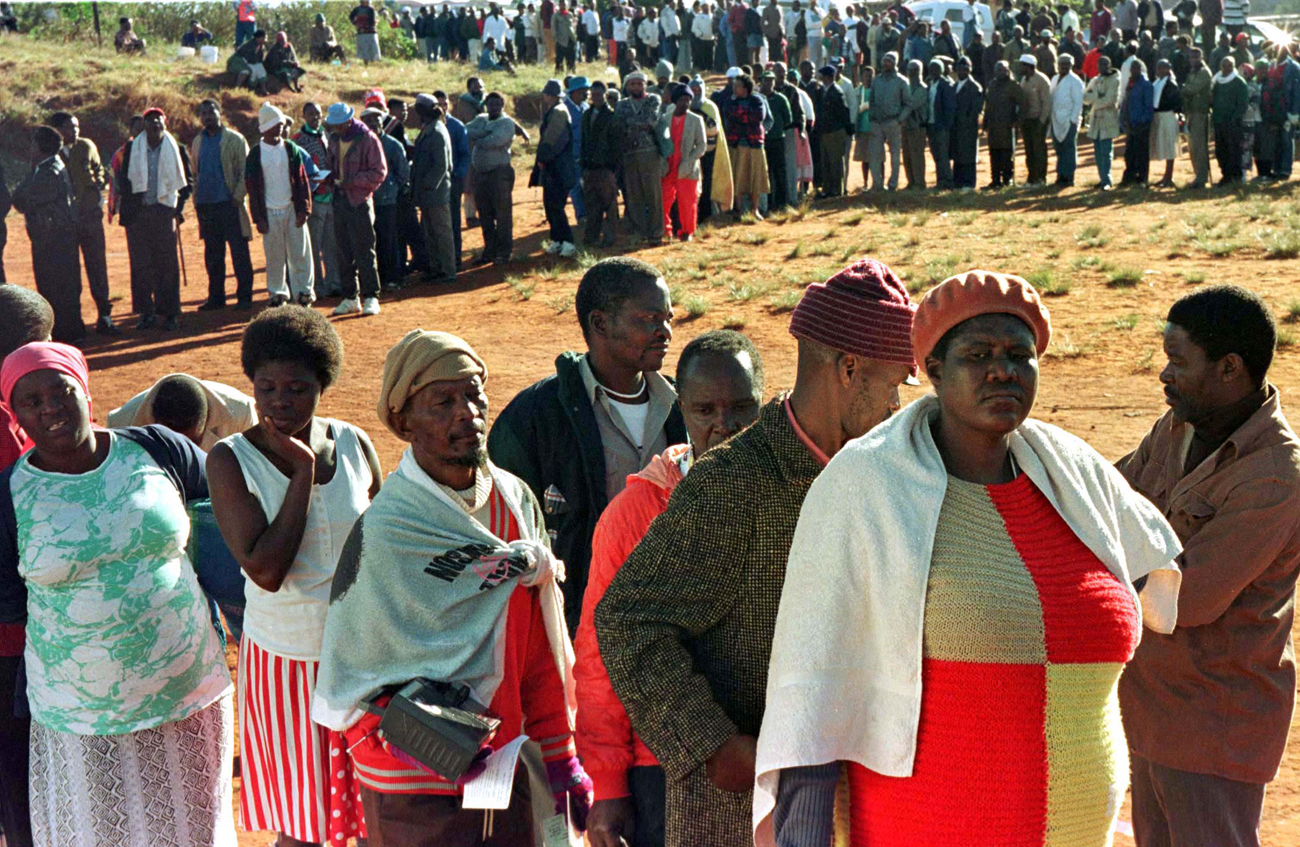 The ANC election campaign continues to stutter along, with North West and Cosatu possibly providing fresh problems. Helen Zille has admitted the DA won't win in Julius Malema's hometown of Polokwane, although she reckons eMalahleni (Witbank) could become the best governed municipality in Mpumalanga. IFP members defect to the ANC and someone in the Cape wants to stand for two parties. By SIMON WILLIAMSON.

There is increasing anger over the shambles that is becoming the ANC’s municipal election campaign, particularly in North West where candidates weren’t officially endorsed and the alleged side-lining of chief election strategist Fikile Mbalula, who played a huge role in the ANC’s successful 2009 election campaign. Although silly errors have been made, the ANC is expected to remain the dominant party across the municipal landscape, while the DA could make inroads.

The Congress of South Africa Trade Unions (Cosatu) has not ruled out another strike by South African Municipal Workers Union (Samwu) if negotiations with the City of Joburg on wages are not successful. Because all its alliance partner, the ANC, needs is more pissed-off voters in Johannesburg. The strike, if it goes ahead, will be on 28 April with a follow up on 29 April if necessary.

Although it has retreated from the chaos surrounding its mayoral candidates by not naming any, the ANC has become the first party in South Africa to put all of its ward candidates’ names online on its website, www.anc.org.za.

Top ANC officials will be dotted at Easter services around the country, including, obviously, Ray McCauley’s Rhema Church in Randburg where ANC secretary general Gwede Mantashe, will be present. If McCauley wanted any confirmation that his church is still buddies with the ruling party, having its most senior member around for Easter is probably it.

Skhumbuzo Khanyeza, a former leader of the IFP Youth Brigade, has left the party for the ANC. Khanyeza, a long-time voice for change within the IFP, was expected to defect to the National Freedom Party (a breakaway party started by ex-IFP chairwoman Zanele Magwaza-Msibi). ANC provincial chairman Zweli Mkhize said, “Today we are overjoyed to welcome in our organisation new members, this of high political[sic] significance to us as we approaching[sic] local government polls.”  This announcement followed another which revealed that Hassan Motala, a member of the IFP national council, had also defected to the ANC.

Helen Zille spoke in Seshego near Polokwane (home of Julius Malema) saying the DA will not win there, but people should use their votes to put pressure on the ANC to deliver services, promises she said were barren. Zille claimed the DA in the area was being approached by many residents who were unhappy with the ANC, but were too scared to change their votes. “When I came here today, I saw the people are frightened, because their worry is what is going to happen to them if they stand up. I do not blame them, because this is where Malema comes from. He tries to divide the people. There is nothing to be frightened of, because we will fight for your rights,” she said.

The DA claims the municipality of eMalahleni, if the DA wins it in the upcoming local elections, could become the best-governed in Mpumalanga.

A Cape councillor will, technically, be standing for both the PAC and National Party in Ward 48 which covers Belgravia, Belgravia Estate, Crawford, Penlyn Estate and Rylands. The IEC says current legislation doesn’t allow for this, and alleged resignation notes and circumstances seem to suggest that she will be standing solely for the National Party (which was restarted in 2008). In a statement which almost looks backdated by about 17 years, a spokesperson for the party said, “The NP unbanned Nelson Mandela, otherwise the country would’ve had a civil war. The PAC is no place for our coloured people” (the councillor standing for two parties is coloured).