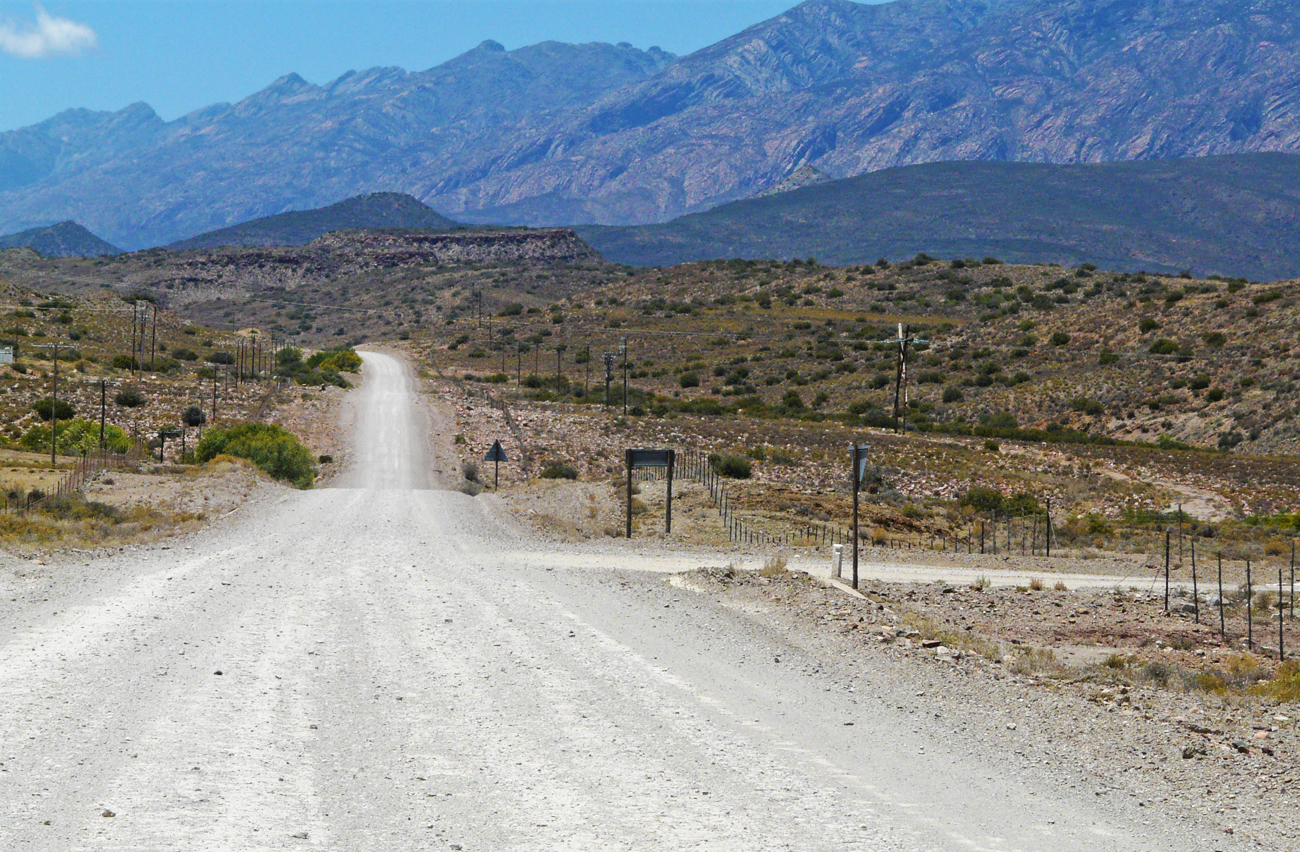 Following an avalanche of complaints and a formal objection, Cabinet endorsed the department of minerals and energy’s decision to hit the freeze button on licenses for fracking in the Karoo. Can you hear the cheers? By SIPHO HLONGWANE.

Government spokesman Jimmy Manyi announced on Thursday the moratorium on hydraulic fracturing, or fracking, in the Karoo had been endorsed.

“Cabinet has made it very clear that clean environment together with all the ecological aspects will not be compromised,” the statement said.

Several companies, including Royal Dutch Shell are currently trying to obtain exploratory licenses from Petroleum Agency South Africa for a large area which includes the Karoo. The process of fracking  releases unconventional gas from shale rock formations underground and involves pumping massive amounts of water, sand and chemicals under pressure into the earth. The shale rock is fractured, releasing the gas which is pumped up to the surface.

According to Luke Havemann, an attorney specialising in energy issues, the moratorium came in part because of a formal objection compiled with the help of 22 scientists and lodged with the government by his firm on behalf of the Treasure the Karoo Action Group. “I believe [the moratorium] was in part due to our objection,” Havemann said.

“The implication of this is the handbrake on fracking has been pulled up. It means all the companies that were waiting to be granted licenses will have to wait until the government has concluded its research into fracking. The government has basically said we need to halt this until we know what we are dealing with,” he said.

It is not clear how long the government’s study into fracking will take. According to Havemann, it may be a while. “There is a lot we don’t know about fracking. That is why countries like France and South Africa have hit the pause button on fracking. They simply don’t know enough,” Havemann said.

The underground aquifers in the Karoo have yet to be properly mapped, said Havemann. And that is just one of the objections were tabled in the critical review compiled by the Havemann team. The document also says the environmental management plan submitted by Shell fell short of the requirements under the relevant legislation. “When considered in the context of South Africa’s environmental legislative framework, the draft EMP demonstrates significant non-compliance with the national environmental management principles for sustainable development set out in the National Environment Management Act of 1998.”

The critical review called for “an immediate end” to current and future fracking licences, as well as applications that have already been filed by various energy companies. As an alternative, it also called for the entire application process be put on hold pending a report by the national planning commission on land use in the areas under question, a comprehensive study of why other countries have frozen fracking, a new “strategic environmental management plan”, the outcomes of South Africa’s bid to host the Square Kilometre Array and other considerations.

Jonathan Deal of the TKAG said they were delighted with government’s decision. “It emphasises the fact they are taking note of what is happening all around the world with regards to fracking,” he said.

“The moratorium is a first step towards a ban. The government announced it is going to undertake a strategic environmental assessment plan with various stakeholders around the country and the next step for us is to ensure we get representation along with other NGOs.

“There is no legislation in South Africa specific to the technology of fracking and we do not have the monitoring and enforcement power to monitor what may become thousands of wells in South Africa,” Deal said.

One of the biggest concerns with fracking is the possibility of borehole water contamination by the chemicals pumped into the ground during fracking. In March, Graham Tiley, general manager of New Venture Executions at Shell, said the company could not guarantee there would be no contamination. He also refused to rule out the possibility that contamination would happen.

The moratorium will come as a blow to Shell, which was hoping to hurry everything along and obtain a full fracking license by 2013. The study of underground aquifers alone could take years, according to some experts.

What will be an even bigger blow to Shell’s plans is that there was a major accident at a fracking station in Pennsylvania on Tuesday night, putting paid to Shell’s claim that the process is environmentally harmless. A fracking station suffered a blow-back, according to WNEP and fracking fluid had spilled out of the containment tanks. WNEP said, “The well blew near the surface, spilling thousands and thousands of gallons of frack fluid over containment walls, through fields, personal property and farms, even where cattle continue to graze.”

According to the Huffington Post, the fracking fluid spilled into a nearby stream. No injuries have been reported so far. The well is owned by Chesapeake Energy.

One thing is certain: Royal Dutch Shell and others will have to halt what looked to many like an inevitability. We somehow can’t see many tears shed for them and their lost profits. DM