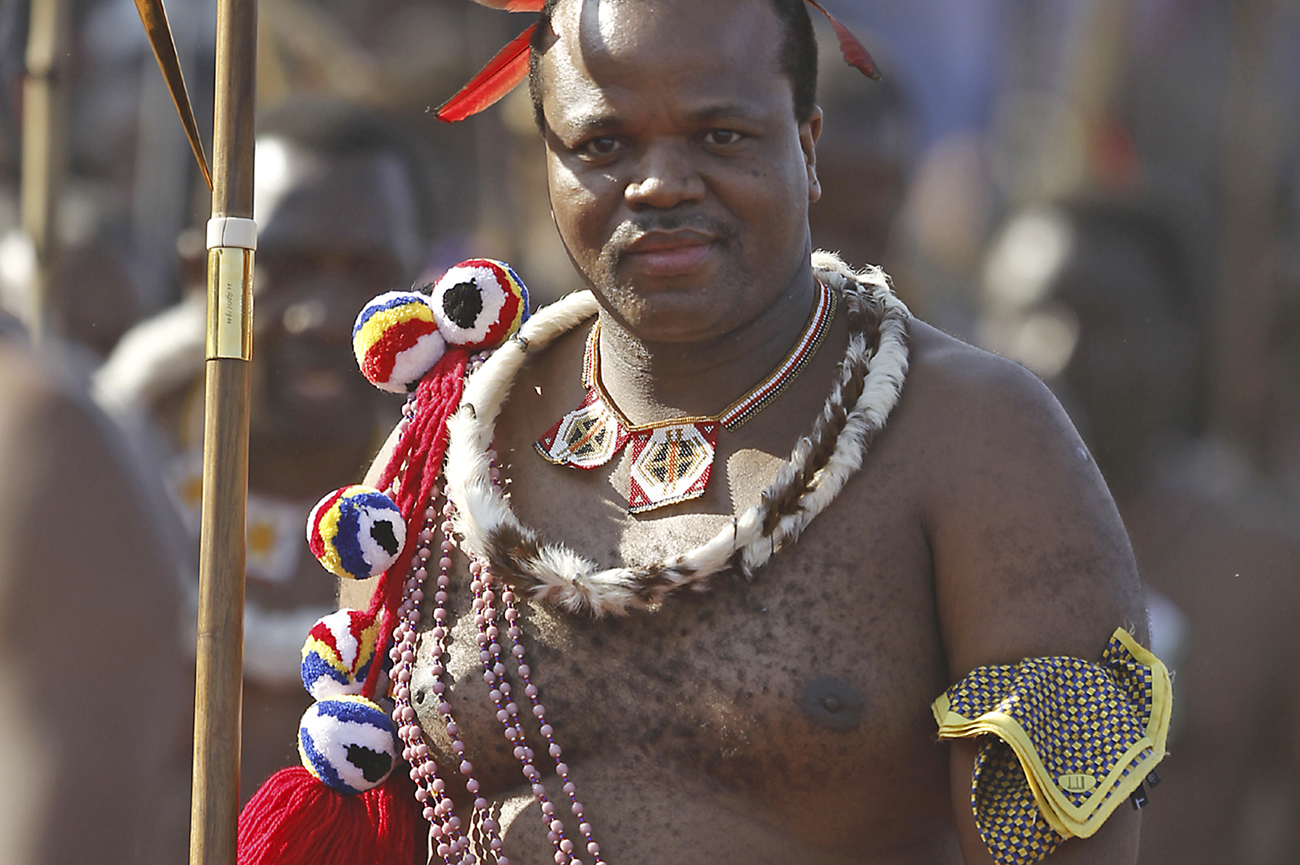 As the dust settles and the pro-democracy groups lick their wounds, the people of Swaziland have many lessons to learn from the protests dubbed the “April 12 uprising”. Perhaps, most of all, it is the state that must look back on the events of the past 72 hours and reflect on what they mean for the sustainability – or otherwise – of the Tinkhundla royal regime. But the pro-democracy movement also has some soul-searching of its own to do. By MANQOBA NXUMALO.

Without a doubt, the uprising in Swaziland fell far short of expectations – particularly given the nature of the uprisings in north Africa which, needless to say, have been more sustained. It is a contested battle as to who “won” between the pro-democracy movement in Swaziland and the government. While the government of Africa’s last absolute monarchy can breathe a sigh of relief that the protests failed to unseat King Mswati III, the pro-democracy groups can pat themselves on the back that they managed to force Swaziland on to the global agenda. Very few people can wake up today and claim not to know about Swaziland and its need for democracy. Given King Mswati III’s disproportionate use of force to quell threats of a revolution and his paranoia concerning “South Africans planning his overthrow”, it has finally dawned on many that perhaps the man at the helm of the country has lost it completely.

As news started filtering through that Swaziland was on the brink of a revolution, Mswati went into panic mode and began to suspect that people were planning to topple him – hence his reported call on the South African Hawks and intelligence unit to monitor some of the exiled Swazis working with the Swaziland Solidarity Network (SSN). As reported by the Sunday Times on 3 April, the government was so desperate to have the uprising “thwarted” it was prepared to cross the border and approach the very same South Africa the monarch once accused of aiding people plotting against him.

Locally, Mswati began to militarise the country, mounting roadblocks on all roads leading into Manzini, conducting random searches and raids and even going to the extent of ensuring known progressives were under 24-hour surveillance. The towns were patrolled by security forces, who paraded the streets in a clearly threatening and provocative manner.

As the days of the planned uprising drew near, more people began to talk about change in Swaziland. For the first time in the history of Swaziland, the idea of change was a household discussion – whether people were for or against it. In a country known to be apolitical and fearful, one began to see traces of unconcealed anger and frustration.

The Facebook group “April 12 uprising” provided a platform for democracy activists to reorganise and share ideas about the prospects for change in Swaziland. Given that the Swazi media is not only reactionary, but is on record as stating clearly that they stand on the side of the repressive monarchy, Facebook became a platform for people from all walks of life and different political inclinations to discuss the problems in their country. While many people may have been misled into believing that the events of April 12 were the result of a spontaneous, Facebook-inspired anger, or even an attempt to create a carbon copy of the Egyptian uprising, the truth is that April 12 was a result of years of behind-the-scenes work of mass mobilisation, which had been catalysed by the economic meltdown.

After the 2008 banning of Swaziland’s main liberation movement, the People’s United Democratic Movement, the country witnessed an unprecedented level of resistance from organisations linked to the banned party. Most of the organisations and people that ensured April 12 did not just end as a failed cyber-revolution remain unappreciated and share no part in the media glory.

As the assessment of the events of April 12 and 13 is conducted, the progressives will also learn the hard lesson that a revolution cannot be announced as though it is some kind of public holiday. If anything, the violence that was unleashed by the state was at least partly a response to the alarming rhetoric it read on Facebook. I am sure once the Swaziland government felt threatened by the call for an uprising it felt justified, like other dictatorships do, in unleashing an onslaught against its perceived nemesis. Perhaps it believed that by April 13 there would be a republic in Swaziland.

However, the Facebook group has awoken many Swazis, both inside and outside the country, to the need for change. No matter what some people say, Facebook has done what would have taken years to achieve in Swaziland had the pro-democracy groups used older and more orthodox forms of mobilisation. The Facebook group spoke to a new generation of youth that is more militant and angry; it galvanised them to action. In any event, both the angry young Facebook users and the more traditional union members that called the protests on April 12 had the same demands – the return of democracy to Swaziland.

But, more than anything, the progressives will also look back and learn that being cry babies and expecting the world to fight for them will not help one bit. Many observers have said Swaziland has remained the last still-born baby of the African revolutionary movement, with Swazis continuously thinking that crying at the slightest transgression will make the world come running to their rescue. Perhaps it has dawned on the Swazi democracy groups that they must fight their own wars; that the world is prepared to assist them as long as they show they can fight themselves.

“I think this violence was the necessary evil not just to awaken us to the reality that the state will not give up power without a fight, but that the world is ready to assist Swaziland to get democracy – and the necessary spark was for us to rise up,” observed Sifiso Gamedze, a teacher in Piggs Peak.

Speaking in a telephone interview while under house arrest, Muzi Mhlanga, the president  of the Swaziland National Association of Teachers, said they had decided to suspend the protests as a strategic retreat to reorganise and mobilise for more effective protests. “We will meet on Tuesday and reflect on the events and see what more effective action we must take,” Mhlanga said.

The Swaziland Solidarity Network, (SSN) which has been the leading source of information about Swaziland lately, will also have to reflect on the events of April 12 and do a lot of introspection if it wants global credibility, and that of the people of Swaziland in particular. The SSN’s uncalled-for attack on the organisations that suspended the marches risks not only putting it on a collision course with the people who are at the frontlines of struggle, but also means the network runs the risk of being disowned by the very people on whose behalf it claims to be waging the struggle. SSN’s ambitious call for a republic and the undertones of promoting violence in some of its statements serve nothing, but to endanger the very people inside Swaziland who are nursing very delicate forces for change.

As the world looks back on the events in Swaziland over the past few days, they must be aware that many people are still currently unaccounted for or arrested, while others will from now on be blacklisted from government jobs and scholarships – as is always the case. South Africa should expect a wave of exiles as the state responds to the threat it has had to live with over the past few days. King Mswati III is known for being vengeful and the world must not be surprised when he escalates his low-intensity war against the people who even dared threaten his hold on power. My own history of arbitrary arrests, threats, and promises “never to be employed in government”, points to the fact that it surely is going to be a tough road ahead.

But the people of Swaziland have some gains to be proud of and to consolidate. The most important of these is that never again will King Mswati III be seen as an altruistic, corruption-free, benign monarch. DM