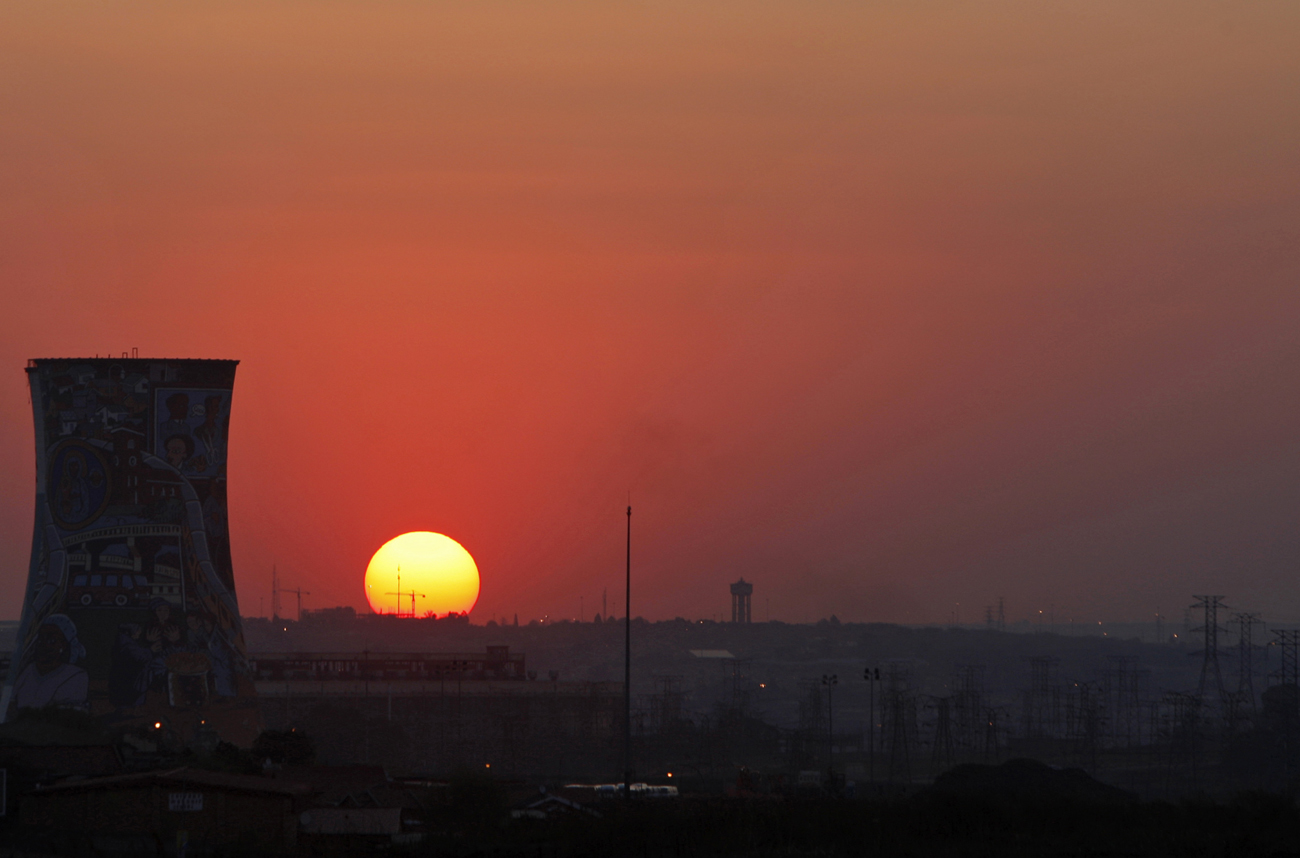 Phindile Nzimande, former boss of EDI Holdings, has been appointed CEO of the National Energy Regulator of South Africa from 1 May. This follows a cabinet decision in December 2010 to disband EDI Holdings by 1 April 2011. By CHRIS YELLAND.

Pending the arrival of Nzimande, who worked for Metropolitan Council of Johannesburg from 1996 to 2003,  Nersa’s executive manager for corporate services, Nomalanga Sithole, has been appointed in an acting capacity to handle the administrative role normally performed by the CEO.

The position of CEO became vacant after all four full-time members, Smunda Mokoena, Thembani Bukula, Ethel Teljeur and Rod Crompton, expired on 31 March. While the terms of office of the other three members have in the meantime been extended, Mokoena’s was not.

The departure of Mokoena was not entirely unexpected after Nersa chairwoman Cecilia Khuzwayo announced on 15 November 2010 that Mokoena had been suspended for “alleged gross transgression of Nersa’s code of conduct”. This suspension was lifted shortly thereafter and the CEO reinstated pending an investigation of the allegations by the minister of energy.

At the time, the reinstatement was seen as a pragmatic measure to avoid inevitably damaging and expensive litigation, and to allow Mokoena to see out his contract, which only had a few months to run.

The decision by the cabinet to disband EDI Holdings has indicated a major shift in the longstanding policy of restructuring the EDI, a process that had been deadlocked almost from conception in the early 1990s, and certainly since the establishment of EDI Holdings in July 2003.

The long delays and uncertainties in the restructuring and the end-state of the EDI have taken a heavy toll on both distributors of electricity and customers, as well as on the general economy, with the backlog in infrastructure maintenance and refurbishment now stated by the department of energy as being in excess of R32 billion, and growing at a rate of R2,5 billion a year.

Before 1 April 2011, the issues facing the EDI included the politicisation by local governments of the electricity distribution business, the fragmented and inefficient structure of the country’s electricity distributors, severe human resource capacity constraints, the backlog in maintenance and refurbishment and the funding model to address these. Despite the demise of EDI Holdings and Nzimande taking up her new position these issues remain unchanged. DM

Chris Yelland is the managing director of EE Publishers.