2011 Cricket World Cup review: the dazzlers, the forgettables, the surprises 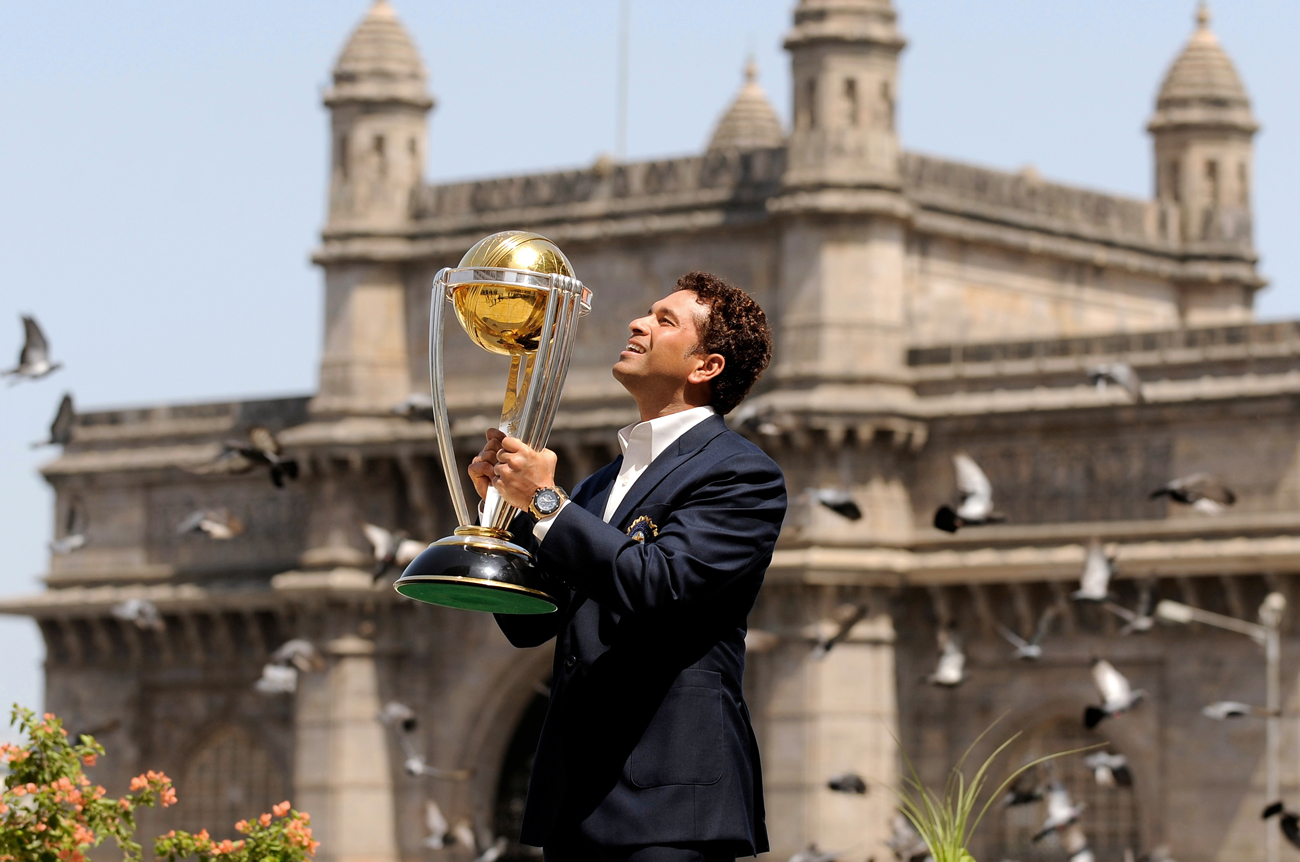 The 2011 Cricket World Cup tournament lit up our TV screens with high quality play, absolute rubbish, highlights, lowlights, pluck, timidity and a mass of other notables. Here are some of the things The Daily Maverick can praise, bewail and argue about. By SIMON WILLIAMSON

While we may be pretty serious fans of cricket, and sport in general, in South Africa, we are nowhere near as obsessive about it as India. The Indian team’s victory in the Final in front of their own blaring fans in their premier city is one of the most romantic scripts that could be written for the game. That they did it with a South African coach added to the gut-warming feeling we were permitted as the news channels broadcast one happy Indian fan after another.

Two teams at the tournament showed that talent isn’t the sole ingredient for success. New Zealand and Ireland both showed what a bit of grit, pressurising fielding and counter-attacking mentality can achieve. Ireland came from behind to beat England and chased down a massive Dutch score, and New Zealand knocked out South Africa when a betting man (who had never seen South Africa play in a knockout match before) would have put all of his money on the Proteas.

This was the first World Cup to feature the Umpire Decision Review System and has finally meant that we have statistical evidence to see which of the umpires are the best. In a show of initiative not seen since they last decided to disagree with whatever the BCCI said, the ICC actually removed the underperforming Asoka de Silva from important World Cup fixtures after he hashed a few games. Marais Erasmus, South Africa’s representative at the tournament, had a good run and, to our knowledge, only had one decision overturned. It was a familiar sight to see South Africa return to Mzansi within a day of their first knockout fixture. After the farcical 1992 semi-final, the Proteas have managed to cock up the quarters in 1996, the tied semi in 1999, semis in 2009 and 2011. Add to that the fire-spittingly haemorrhaging 2003 “knockout” game against Sri Lanka and you’ll see why SA cricket fans have earned the right to government-subsidised anti-depressants.

The West Indies
We didn’t need a reminder, but we had confirmation that the swashbuckling days of swaggering batsmen and giant fast-bowlers are completely over. The West Indies folded meekly against South Africa, England, India and in the quarter-final against Pakistan. Watching Darren Sammy bowl his dibbly-dobblies at first change for the team that once produced skull- and toe-crunching bowlers like Andy Roberts, Malcolm Marshall, Joel Garner and Curtly Ambrose was worse than sad.

The toss circus in the Final was a good indication that the odd batsman walking does not a dignified sport make, nor does the presence of a match-referee actually serve a purpose in a cricket match. If the game was what we wanted it to be, MS Dhoni could have just asked Kumar Sangakkarra what he had called and we all could have moved on. Had the match referee, the same one who wanted Sri Lanka batting in the dark in the 2007 Final, paid any sort of attention this could also have been avoided. England usually fall over flat and die in the group stages of World Cups or they do very well throughout. England qualified for the Final in 1987 and 1992 (losing to Australia and Pakistan respectively) but then crashed out in the group stage of the 1996, 1999 and 2003 tournaments. This year’s Cricket World Cup had an England which managed to lose to Ireland and Bangladesh, beat South Africa, scrape a win against the Netherlands and tie with India. The Empire XI showcased one of the best batsmen of the tournament (Jonathan Trott), the innings of the tournament (Andrew Strauss’ 158 vs India), the bowling spells of the tournament (Stuart Broad’s 4/15 vs South Africa) and yet England were sent packing by Sri Lanka in the quarter-finals.

We humbly admit we had no faith in Robin Peterson when he was selected in the SA World Cup squad. We thought he had only been brought as cover for Imran Tahir and Johan Botha, and he would only get a game if one of them did themselves in. How incredibly wrong we were. With sporting pitches, Peterson was South Africa’s most successful bowler in the tournament, picking up 15 wickets at an average of 15, and he only went for 4.25 an over. Incredible stuff. He was the second most penetrative spinner and the fourth highest wicket-taker overall.

Team of the tournament

Absolutely the most contentious part of any World Cup review, this is our team of the tournament:

Tendulkar and Dilshan are no-brainer selections. Trott makes it in on sheer weight of runs, which he scored at a strike rate of more than 80. Yuvraj was man of the tournament as his scoring was up there with the best and he chipped in with 15 wickets with what look like left-arm spinners to us, but are evidently scud-missiles when one is holding a bat at 20m. We know we left out Dhoni, the World Cup winning captain who turned the Final around India’s way, but his batting throughout the tournament wasn’t so hot. Sangakkara’s blade was far more consistent. He is paired in the middle order with Mahela Jayawardene who scored two centuries in the World Cup, including that delicious knock in the Final.

Mohammad Hafeez sneaks in ahead of Ajantha Mandis because of his superb economy rate of 3.5 and his ability to bat. He isn’t a great batsman, and his constant opening says more about Pakistan’s depth than it does about his skills. If we picked Mendis then Afridi would come in at number seven and we think that’s a place too early. We prefer Hafeez there.

Ray Price also sneaked in because of his economy rate, but his selection would be dependent on the wicket. If it suited pace bowlers Dale Steyn would come in for him. Price is an incredible player. He bowls left-arm spin with the new ball for a team that gets walloped every time it plays someone decent. To have an economy rate below 3.5 in any context is superb. While representing Zimbabwe, it is super-human.

Tim Southee and Zaheer Khan were far and away the top fast bowlers of the tournament. Southee has found an extra bit of pace which, coupled with his bounce, snagged him 18 wickets in eight games. To put that into perspective, he never took more than three wickets in a match – underlying his consistency. Compare that to Malinga – if you take away his six-wicket haul against Kenya he only took seven wickets at 33.

A decent tournament recipe has finally been found. The complicated Super 6 and Super 8 varieties were tossed out and a round-robin format resulting in knockouts was adopted. If any tinkering were done further, we would recommend removing two of the minnow teams – Canada, Kenya and the Netherlands didn’t add much to the tournament – and hastening up the group stage by playing more than one fixture a day. The group stage in this tournament took longer than the entire FIFA World Cup did last year.

Only four years to go until the next one… DM