Kotaro Fukuma, light, water and music that will never d...

Kotaro Fukuma, light, water and music that will never die 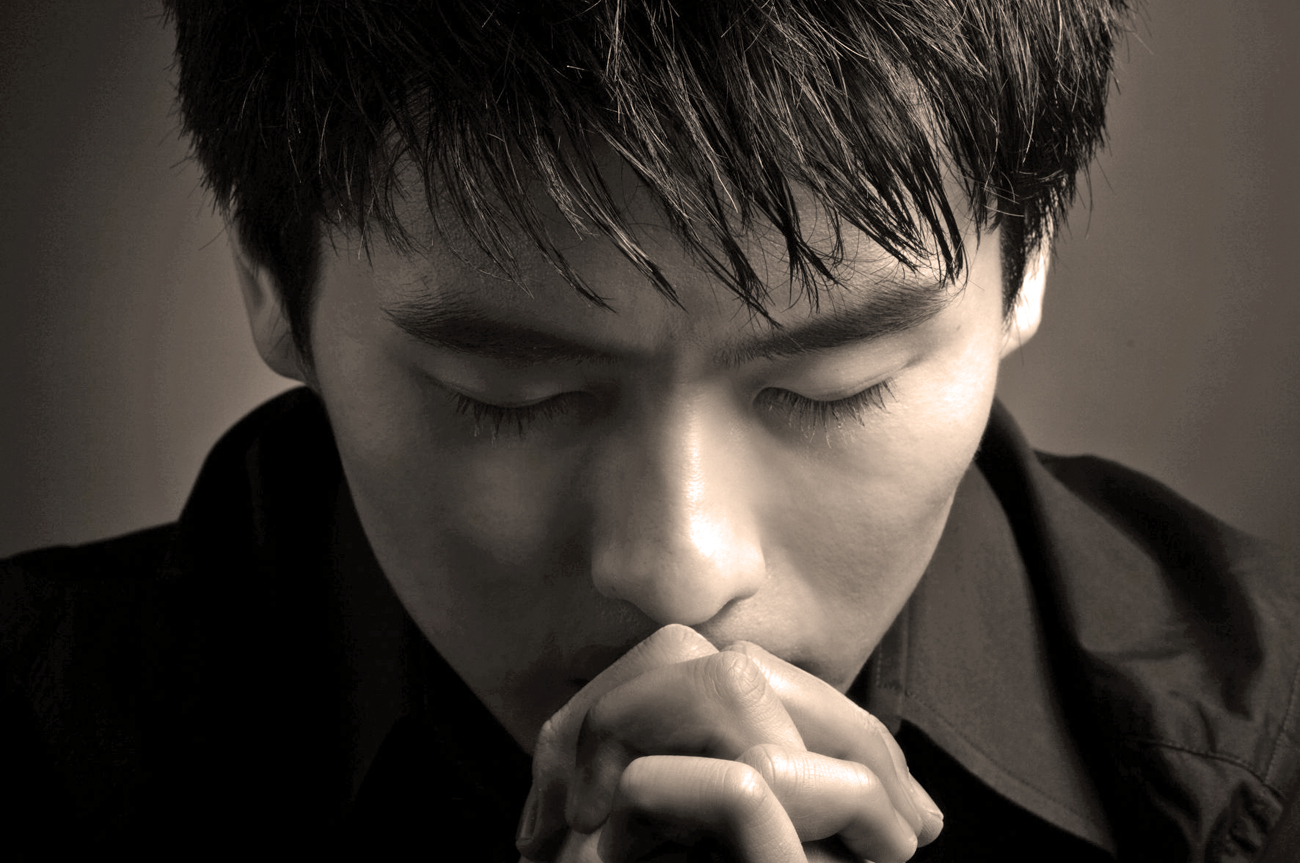 After the sultriness and improvised chaos of jazz, a week of classical music brought the return of The Cape Town Philharmonic and the visit by the exceptional Japanese pianist, Kotaro Fukuma. They delivered, mightily. And on Sunday, Fukuma will play for his battered nation. By EMILY GAMBADE.

The hand goes up and the baton floats in the air. For a moment there is no sound, but the lightness of being and the silence of expectations. The Cape Town Philharmonic is back in town from a tour in the US and on Thursday it treated the Mother City to its first concert. Conductor Ronald Corp shook The City Hall with the sounds of Glinka and Vaughan Williams, while the Japanese piano virtuoso, Kotaro Fukuma joined to thunder over Saint-Saëns.

There is huge protocol to classical music: The orchestra waits patiently on stage for the conductor to enter, applause, soloist enters, applause, tuxedos, black and white, long dresses and then a ballet of bows. What improvisation and chaos is to jazz, order and reverence is to an orchestra. Protocols are merely codes, part of the game allowing you to enter the grandeur of it all. Put on a face, applaud when required and don’t miss the music. It’s worth it.

The evening’s performance was infused with memories of the Cape Town Philharmonic’s recent wanderings. From Saint-Saëns concerto n°5 in F Major with Fukuma giving a tour de force – impeccable, irresistible, polished – to “A Sea Symphony” by Vaughan Williams, there was a river flowing though the City Hall, with ships and waves and voices. Ironically, Kotaro’s name is composed of two Chinese characters, “light” and “water”. It is always great when orchestral osmosis happens, bringing extra power to the music, covering the spectrum of the contrasted pieces as if it is one overpowering instrument.

And yet, there is something about the piano. Its noble bearing, dark wooden elegance invading the space it occupies. There is also something exceptional about this specific pianist. Fukuma, born in Tokyo, came under the international spotlight at the age of 20, after not only winning first prize, but also the Chopin Prize at the 15th Cleveland International Piano Competition in 2003. The prodigy grew up in the meantime.

If you missed the Thursday concert, blame it on poor advertisement, protocol-phobia or a busy schedule, here is a second chance. On Sunday 3 April, Fukuma will play a recital to aid victims of the disaster in Japan.

The first half of Fukuma’s recital will feature selections from Bach’s Art of Fugue, one of the his greatest masterpieces. “Bach was a wonderful human being, he wanted to create music for all kinds of people not just for himself or his love or his children, his music is very… universal,” says Fukuma.

Then the pianist will perform Chopin’s beloved Ballade no.3 in A-flat major, Nocturne no.13 in C minor, and Ballade no.4 in F minor.

“The Ballade no.3 is the only ballade in Major in the four ballades Chopin wrote, so it will be very contrasting. It suggests the beauty of love, the dialogue between two lovers. It has a very positive content and a happy ending, hopefully. For Japan I wanted to put some positive notes in,” says Fukuma.

The second half will be dedicated entirely to piano works by Franz Liszt. “It shows great humanity, warm generosity. It is about love and help and lot of drama too; it’s like human life. Sometimes together, sometimes apart, the complexity of human beings. I think this programme is close to prayers. It will create a very sacred atmosphere… and bring positive energy that will be carried out to Japan. That’s what I hope my music will do.”

The heart and talent of Fukuma will no doubt breathe both life and charm into Sunday’s programme. “This is the third time I’m coming to South Africa. Last time, in 2008, I did 14 concerts in nine cities – in three weeks,. There is something special about this country, a vital energy, the nature, the people. It is very inspiring.”

Fukuma’s command of his instrument inspires. Combined with Bach, Chopin and Liszt, the concert is sure to be a gift to the audience, sacred energy and a little bit of love. Just what the world needs. DM

Fukuma’s special performance starts at 15h30 on Sunday in the auditorium of the Hugo Lambrechts Music Centre in Parow, Cape Town.