The Cricket World Cup week that was: 14 March

The Cricket World Cup week that was: 14 March 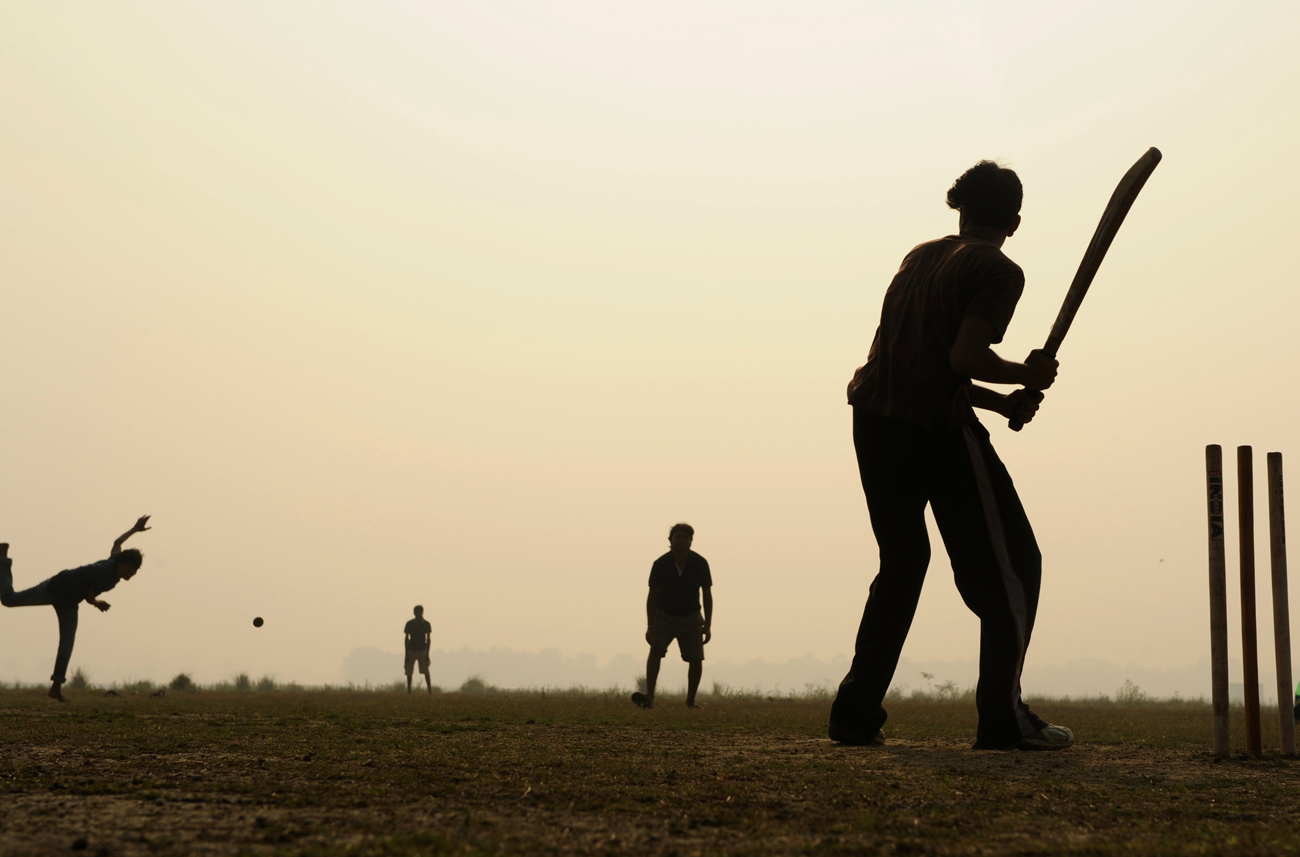 As the cricketing world enters the phase of the 2011 World Cup during which quarter-final line-ups are decided, the past week or so presented some typically topsy-turvy twists. SIMON WILLIAMSON takes the week in review.

While the last week (for the purpose of notable event inclusion, the last eight days) may have started well for England and ended badly, South Africa’s and Bangladesh’s fortunes went completely the other way. India had a tough week while Australia haven’t had a tough anything yet. Us fans also saw a vicious assault on the Pakistan bowlers during a fine knock by Ross Taylor.

This is, by quite some margin, the less interesting of the groups. While Zimbabwe may have thought they could have displaced one of the top four teams, their batting has just been too fragile. They are far too reliant on Tatenda Taibu and he hasn’t fired. Their lack of decent scores means their talented quartet of spinners (Utseya, Price, Cremer and Lamb) have very few runs to play with, which is a pity as the conditions have suited them. Zimbabwe’s performance means the quarter final spots in the group are not really being contested, but are merely being sorted out among the four major teams: Australia, Pakistan, New Zealand and Sri Lanka.  Today Zimbabwe play Pakistan who can unpredictably win or lose to anyone, depending on what kind of day they are having.

The group was robbed of its best match when Australia vs Sri Lanka was called off due to rain, but New Zealand entertained as they unexpectedly beat Pakistan with one of the meanest passages of hitting I have ever seen. After 42 overs New Zealand were 175/5. In the eight remaining they scored 127 with Ross Taylor (who looked disastrously out of form before this knock) bludgeoning 131 not out. Special mention must be made of Kamran Akmal’s consistently disastrous performances behind the stumps – which prompted Ian Chappell’s comment: “If his batting was as good as Don Bradman’s, he couldn’t score enough runs to make up for what he costs them with his keeping”. New Zealand went on to bowl Pakistan out for 192, although their best player and captain, Daniel Vettori, injured himself in the field. He sat out the next game against Canada, but will hopefully be fit when his team plays Sri Lanka on Friday.

England would have thought they were back on track after their come-from-behind six-run win against South Africa, but the hero of that game, Stuart Broad, left the World Cup the following day due to a side-strain, and was closely followed by Kevin Pietersen with a developing hernia. Rumour (and it is just that) seems to dictate that Pietersen didn’t really need to be encouraged to leave the touring party. Andy Flower, England’s coach, told the media it was a pain-management issue and there was no further risk of aggravating the hernia (read: he could have taken painkillers for the five possible games we have left). Flower is Zimbabwean and has not yet learned to deny everything.

Matt Prior was shunted up the order again and Eoin Morgan came into the XI for the match against Bangladesh, but the Tigers prevailed by two wickets with only an over to go after falling to 168/8 chasing 226 on a turning track (on which England played only one spinner). It was an excellent come-back by Bangladesh after their 10-wicket mauling by the West Indies.

The result means that, bar any more major upsets, England and the West Indies could square off against each other in a pre-quarter-final knock out on Thursday.

South Africa’s week may have started badly (with the result against England), but ended brilliantly with a tense win over World Cup favourites, India. After being pasted around Nagpur by Tendulkar and Sehwag, the South African bowlers reined India in forcing a collapse the likes of which has not been seen since the Ottoman Empire. An efficient chase followed, but it was the last-over heroics of Robin Peterson which will stick in the mind – and which filled South Africa with confidence for their last two fixtures against Ireland and Bangladesh. Although the match against the co-hosts in Dhaka may be tricky, I would say South Africa are the favourites to win both and finish the week top the group.

While the only Associate victory may have been Canada’s win over Kenya, the week wasn’t as bad for the minnows as it could have been. The Netherlands made India work hard for their five-wicket win and New Zealand couldn’t bowl Canada out. Kenya, the biggest flop of the tournament so far, managed to rack up 264/6 off the pace triumvirate of Australia – but to be fair, there is no pressure when you don’t go for the win. Ireland challenged the West Indies for most of the game, but a late collapse saw them fall by 44 runs

COMING UP THIS WEEK

In Group A, Australia will play Pakistan in Colombo on Saturday. Australia haven’t really been tested against top-class opposition recently, and their match against Sri Lanka was rained out. A decent workout against Pakistan may be hugely important in preparing them for the quarter-finals.

In Group B, England and the West Indies could face off for a spot in the quarter-finals. England have proved they have the capacity to lose to just about anyone, even though they will enter this fixture as favourites (West Indies are currently ranked the lowest of the Test-playing nations – yes, that includes Bangladesh).

New Zealand will play Sri Lanka on Friday. Should New Zealand win, they could finish top of the group, netting them a quarter-final against England, West Indies or Bangladesh.  If they lose, they can be overtaken by the other three big teams in the group meaning they finish fourth. If this happens and South Africa tops Group B, New Zealand will be the Proteas’ opponents in the next round.

Well, we can hope. DM

Photo: A batsman waits for the ball to arrive at his end during a game of cricket on open ground in Kolkata March 13, 2011. Eden Gardens hosts Tuesday’s ICC Cricket World Cup group B match between Ireland and South Africa in Kolkata REUTERS/Philip Brown