South by SouthWest: Scvngr’s Priebatsch’s game-centric view of the world could be the game changer 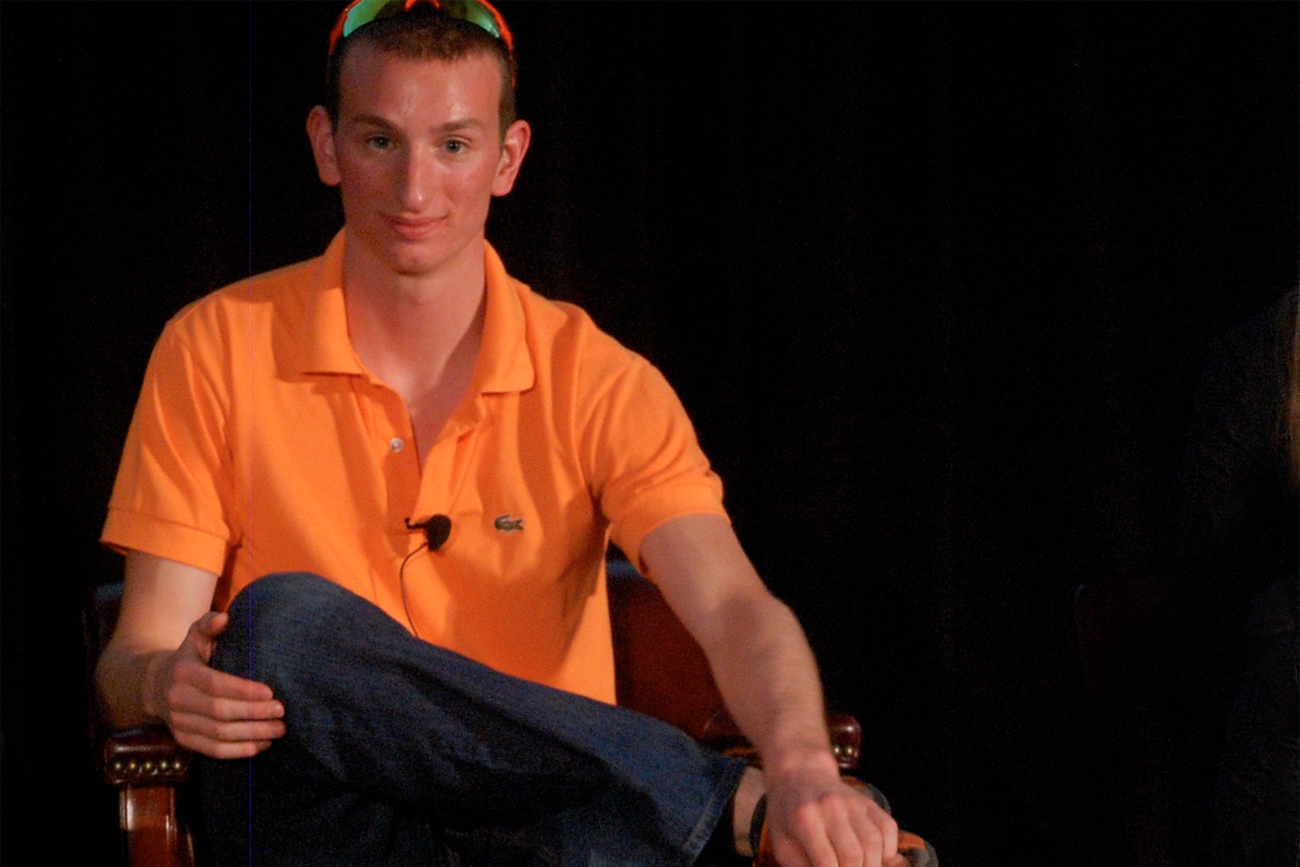 Remember that quote about when the “one great scorer” comes to write against your name, he writes not if you won or lost, “but how you played the game”? Well, it seems how we play “the game” will be more important in the next few years than even the author, Grantland Rice, may have guessed back in 1941, writes TOBY SHAPSHAK.

All the world’s a game, and using game mechanics (or mostly its terminology), we can make the world a better place.

Does that sound like the rantings of a game-obsessed 22-year-old who has spent too much time at his PlayStation? It sure does, except the young man in question, Seth Priebatsch, is considered the next big thing.

CEO of a company called Scvngr (scavenger), which is backed by Google, the rapid-talking Priebatsch raised a million dollars before he was 20. Scvngr provides a mobile app that pushes customers to compete for rewards, but recently released an app called LevelUp that gives users more rewards for repeat visits to places or brands. The former wasn’t monetised, the latter is.

“The game layer is the next decade of human interaction. We can use game mechanics in the real world to motivate people”, he said as he made the opening keynote at South by SouthWest (SxSW) interactive, the annual technology conference in Austin, Texas. New technologies like Twitter and Foursquare have made their appearance at the week-long geek fest, which is also a renowned music and film festival.

“The last decade was the era of social. It was the decade when we took all the digital connections to family and friends and digitised them online. The social layer is now built, it’s called Facebook. The game layer is brand new. It has not been built,” he said, wearing his trademark bright orange T-shirt with matching sunglasses on his head.

“In the next decade we will build out the game layer, where people will traffic in influence. The game layer seeks to act on individual motivation. How we do it. Why we do it,” he says. “It’s really cool and just a little frightening. And it can be 10 times larger.”

He makes a compelling argument for how the understanding of games can be used in the real world. Education, for instance, he says is broken, but can be remedied by applying game logic.

School is “one of the most perfect game ecosystems out there”. It has motivated players, challenges, wards, rules, allies, enemies, levels and time limits. However, it is “just a really poorly designed one”.

It has two major problems. The first is lack of engagement because the “system is broken” and a lot of cheating. “How can we fight fire with fire? Using one game mechanic to change another?” he asks. Education has “replaced real rewards – learning for learning’s sake – with fake rewards, a series of letters.

“Grade fail as rewards. Valedictorian is just a status. If it was called white knight paladin level 20 people would study harder. I know I would.”

Cheating is a problem everywhere in education. “The disincentive is not on cheating, but on not getting caught. These are misapplied disincentives. People very quickly learn how to cheat the system,” he says.

A Princeton dropout after only a year, Priebatsch says the famous university solves cheating with an ingenious solution. No teachers or lecturers are present during tests. Instead, it now makes all students sign an honour code saying they won’t cheat or knowingly let others cheat.

“At Princeton they changed the game in a simple way. There is no oversight at all during tests. Complicity is as much a crime as cheating itself. What this has done, this really subtle shift, is change the enemy from the enforcers to the test.”

He proposes a radical rethink in other areas. “Imagine what the social fabric of game play would do to the tax code and paying taxes?”

Applying the game mechanic logic to understanding customer acquisition reveals why a company like Groupon is so successful. Groupon, which recently turned down a $6 billion purchase offer from Google, provides time-sensitive discount offers to a group of people (requiring a minimum number of them, and therefore inspiring people to recruit their friends) and is one of the current darlings of the tech world.

It offers three things, he argues, which are all essential ingredients in gaming: ”Free lunch plus communal gameplay plus countdown”.

The deal is effectively a major discount, it requires extra players who all want the same outcome (the discount) and there is a time limit.

“You have to share with 50 people to get the deal. Anytime you see a deal, you see a countdown. What it does is create this humungous, exponential activity.”

Referencing a case study of activity between groups given a 24-hour group or 30-day deadline, he says the 24-hour group always takes more advantage, with a much greater spike of engagement because they are incentivised.

“Game designers spend a lot of time thinking about how to engage its users, its frequent players,” he says. One of the most common ways to do this is called “levelling up”. This inspires gamers to put in a bit more effort to get to the next level.

American Express does this very effectively, he argues, rewarding players with a “little piece of plastic” for each level they achieve.

To demonstrate this, he had the 3,000-strong keynote audience play a simple communal game in two and a half minutes and, if successful, Scvngr would donate $10,000 to the National Wildlife Federation.

Coloured cards were randomly scattered around the room and each row needed to organise themselves into one colour by swopping with others, according to a chart he flashed on the screen. They had limited time and communication, but were offered a prize everyone wanted to achieve. This, he says, demonstrates “taking impossible problems and making them possible”. To their credit, the audience won and he donated the money.

Global warming, he says, is a “joint goal that everyone can individually buy into. You are part of something so much bigger than yourself and because of that you are able to work incredibly hard. You are blissfully productive.”